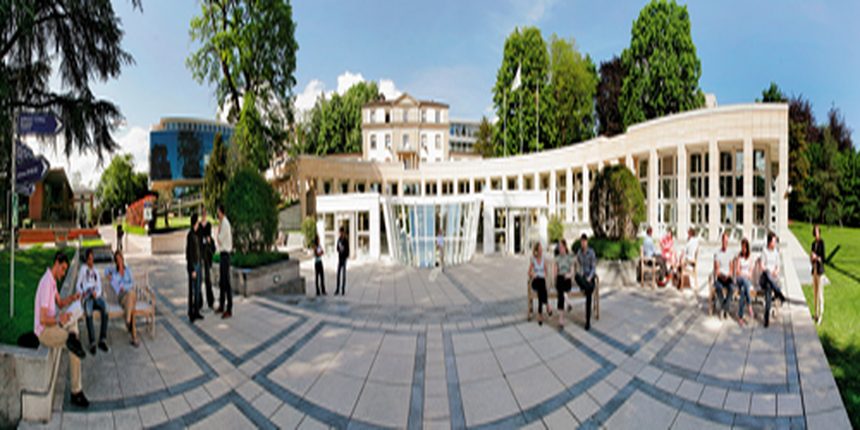 BECAUSE of recession, tightening of visa regulations and a drop in interest in Australian universities, students are beginning to realise that the one-year European MBA may just be better than the traditional two-year US or Australian MBA.

A one-year MBA programme is ideal to get on the work wagon quickly. As William Davila, International Development Director at IE Business School, Spain puts it, two-year MBAs are for potential business people, but actual business people know the value of their time.

Let me clarify here that a one-year MBA does not necessarily mean that the curriculum is more difficult or less streneous. What it really means, is that, just like in the real world, you work hard and you play hard.

If you are worried that your degree may not be recognised, then let me assure you several people who have done a one-year to a one-and-a-half years Master’s degree in the UK and the US and have then studied for a PhD in India at recognized universities.

The investment difference between European and American business schools is significant. If you were to get admitted to Harvard or Wharton, you would spend approximately US$110,000 for your tuition fees alone. In sharp comparison, if you were to get admitted in IE Business School or INSEAD you would spend around $66000. So your European MBA is not only saving time but also money. Fees vary from school to school and hence check the fees of each university individually on their website.

The ultimate goal of an MBA for many students is the job prospects after graduation. Most feel that work permits after studying in European business schools are very difficult to get. However, the UK government gives nearly two years work permission to students who have studied in the UK.

Also, if you decide to learn the language where you studied, chances are good that you’ll get picked up by a local company in Europe itself. In fact, recruiters, too, are open to accepting students with a European MBA degree as European schools are intrinsically exposed to multiple cultures.

You have several opportunities open to you and the only way you can decide where to go is if you analyse your career goals. Whatever you decide, you don’t have to follow the herd.

Top
Request Answer
The question have been saved in answer later, you can access it from your profile anytime. Access now
Report Question
Select your reason of reporting