The Bharati Vidyapeeth (BVP) runs a group of institutions spread in different cities and spanning a diverse range of academic areas. The first campus was begun in the city of Pune, in Maharashtra state. This was back in 1964, started by the renowned academician Shri Patangrao Kadam. Since then, the group has expanded to add more campuses in Pune itself, plus others in different parts of Maharashtra in the cities of Mumbai, Navi Mumbai, Kolhapur, Sangli, Karad, Panchganj and in Satara. There is also a campus in New Delhi. And there is an international campus in Dubai, which is in the UAE (United Arab Emirates). The year 1996 saw the Bharati Vidyapeeth being recognized as a Deemed University by the UGC (University Grants Commission).

At present, the group trains students for courses on – Agriculture, Medicine, Dentistry, Ayurveda, Nursing, Engineering, Pharmacy, Management, Environment Science, Catering Technology, Homeopathy and Hotel Management, besides a few more areas. This equals a total of seventy- eight schools and sixty institutes dealing with higher educations. A few of these are also into professional courses. Some schools at the K- 12 levels are also operated by the group in Maharashtra.

The New Law College (NLC) was established in the year 1978 in Pune. Another was established a few years later by 1982, in the city of Kolhapur, part of the same state of Maharashtra. While the former is a constituent unit of the Pune- based Bharati Vidyapeeth, the latter is affiliated to the Shivaji University, also found in Kolhapur. This ensures UGC approval. It has also been accredited by the NAAC (National Assessments and Accreditation Council), earning an A grade in it. A separate IQAC (Internal Quality Assurance Cell) has been created to this end, to ensure that all the terms of the NAAC are complied with. The law programmes are also approved by the BCI (Bar Council of India), which is mandatory for any legal education programme in the country.

Courses are available here primarily at the undergrad level. The UG may be pursued under both the five- year as well as the three- year modes. The former may be pursued immediately after school, while for the latter, a minimum of graduation is needed. The five- year programme is an integrated LLB programme. Uniquely, unlike the vast majority of law colleges in the country, the NLC Kolhapur offers the LLB in combination with a BSL or Bachelor of Socio-Legal Sciences. This innovative programme combines the best aspects from social sciences as well as legal areas. The LLB, of course, is the standard degree offered to Common Law countries’ legal study graduates.

Admissions to the programme are on the basis of merit achieved during the school- leaving examinations. In addition, some diploma courses are on offer here, at the NLC Kolhapur. These are usually taken up by working professionals, looking at a skill upgrade. These are one- year programmes available for the areas of- Labour Laws and for Income Tax & Sales Tax. Research is another key component of the institute.

The campus has much to offer. There are hostel facilities for both boys and girls. Banking facilities with ATM and convenience stores are available right outside the college campus. There is a sports field where outdoor sports may be played. Facilities are also there for indoor games. A large auditorium is there to facilitate major events, at both intra and inter college level. This includes Moot Court contests. The campus is Wi-Fi enabled. Science laboratories have the latest equipment. A health center is also there to cater to medical emergencies. Hygienic food is prepared at the college cafeteria. The college even has its own transport to ferry students to and from the campus. The library here is one of the best stocked within the region. Besides the physical books on display, it also provides digital access to en number of international academic journals for research and academic purposes.

Accreditations
Accreditation is a process by which the quality of all the programmes is examined and certified normally by an external body of academics in a college. It validates and certifies the academic processes practiced within an institute are robust and relevant.

Know More About this College 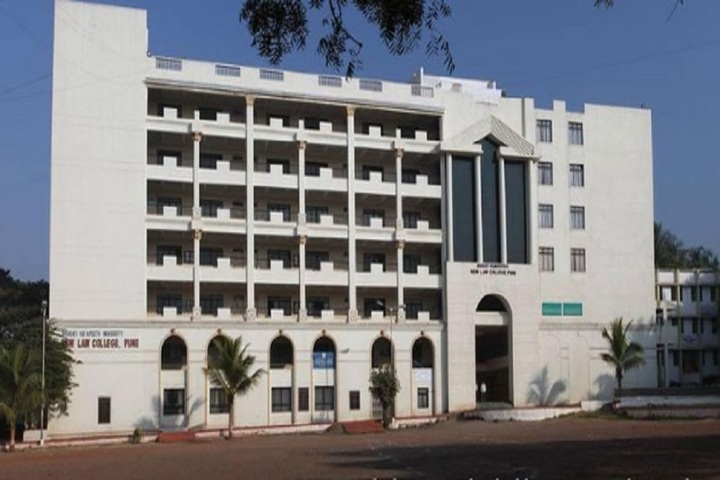 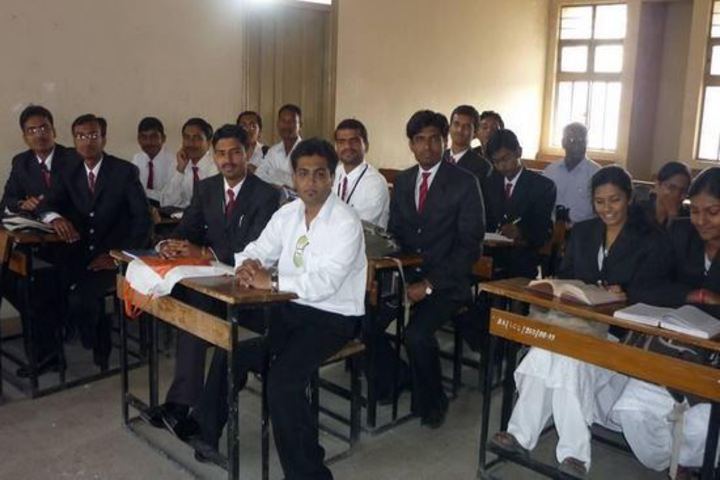 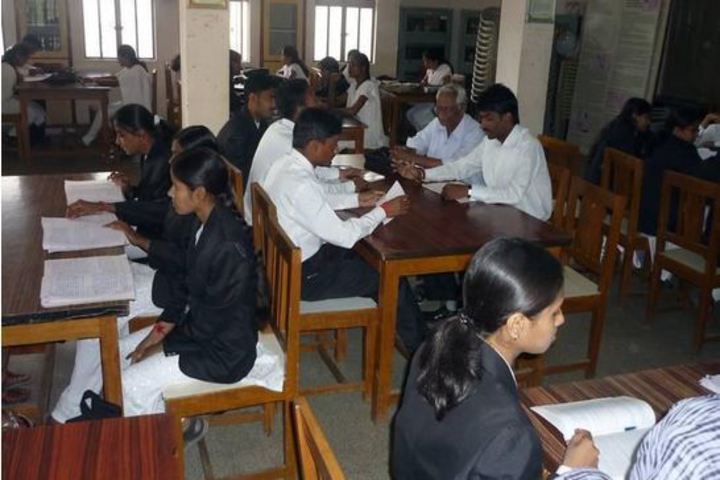