Candidates will be able to download the ISI hall ticket 2022 using their username and password.  ISI Admission test results will also be released on the official website. ISI 2022 results will be released in the form of a merit list for all three M.Tech programes containing the names and registration numbers of candidates who appeared in the ISI 2022 admission test. Candidates who will apply through the GATE exam will have a separate merit list for ISI admissions.

The authorities will conduct ISI Admission counselling in online mode. Candidates will be called for the interviews on the basis of their performance in the ISI admission test 2022 for the further procedure which includes document verification. 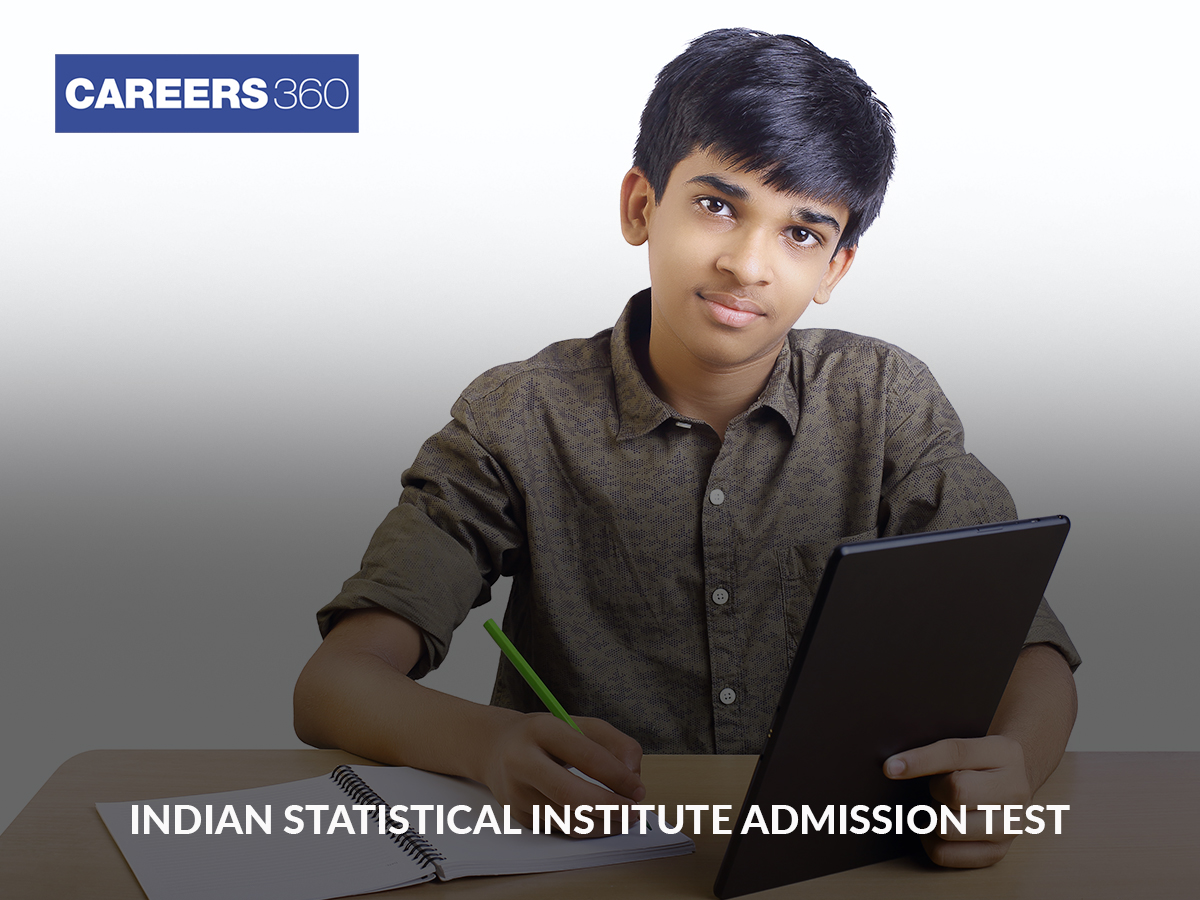 Past Dates and Events

The authorities released the application form for the ISI admission test 2022 in online mode on March 1 on the official website - isical.ac.in. Candidates who wished to appear for the ISI Admission test will had to complete the online ISI application procedure before the last date, which was April 5.

Candidates should practice the mock tests of the ISI admission test to have a revision of all that has been prepared. Solving the ISI mock tests will help in self-evaluating the preparation level and figure out the weaknesses. ISI 2022 mock tests will be based on the actual pattern of the exam thus candidates will get the real feel of the examination by attempting them.

The following details will be mentioned in the ISI admission admit card:

The authorities will declare the ISI admission test result 2022 on the official website. Candidates are shortlisted based on the result of ISI admission test. It must be noted that the ISI 2022 result will be announced in the form of the merit list. According to the result, candidates will be called for the interview and document verification.

The following details are mentioned in the result of the ISI admission test:

Note- A separate merit list is released for candidates applying on the basis of GATE scores.

Candidates who will be shortlisted in the ISI admission test rank list will be called for the further selection procedure which will include an interview. Candidates will have to report to the designated venue with the call letter and the relevant documents. Those candidates who will be selected in the interview will have to verify the documents and complete the admission formalities to confirm their seat.

Candidates who will be shortlisted in the ISI admission test rank list will be called for the further selection procedure which will include an interview. Candidates will have to report to the designated venue with the call letter and the relevant documents. Those candidates who will be selected in the interview will have to verify the documents and complete the admission formalities to confirm their seats.

Candidates who will be shortlisted in the ISI admission test rank list will be called for the further selection procedure which will include an interview. Candidates will have to report to the designated venue with the call letter and the relevant documents. Those candidates who will be selected in the interview will have to verify the documents and complete the admission formalities to confirm their seats. Candidates can get an exemption from giving the written tests on the basis of their GATE scores.

Question:When can I register for ISI Admission Test 2022?

The authorities released the ISI 2022 application form on March 1, 2022

Question:What is the last date of ISI 2022 registration?

Question:When will the ISI Admission Test 2022 be held?

The authorities will conduct the ISI Admission Test 2022 on May 8.

Question:Can I get admission through my GATE score?

Candidates who appeared for the GATE 2022 exam, need to register on the official website and a list will be prepared accordingly by considering the GATE scores.

Question:When can I expect the ISI 2022 result?

The ISI result 2022 can be declared anytime after the examination.

What is the entrence exam syllabus of Master of mathematics of ISI ?

Hope you are doing great.  Indian Statistical Institute (ISI), has already released the exam pattern and there is syllabus for the ISI admission test 2022. The notification and other relevant information will be available at the official websites  at isical.ac.in.

The syllabus for the Master of Mathematics of ISI:

i am student of 12 appearing student with maths and computer as a subject can i apply for isi entrance exam?

If you are eligible you can apply for ISI Entrance Examination on or before April 5, 2022.. To check more information click on the link below

whether Math is compulsory to attend isi BSTAT exam

B.Statistics is also known as a bachelor of statistics. The program is designed for students of commerce. B. Statistics cover the skills required in the commercial field. It involves the study of major subjects such as actuarial science, applied information, economics , business statistics, biostatistics, demography and data analysis, econometrics, energy statistics, engineering statistics, social statistics, psychological statistics, and other related subjects.

The eligibility for the students who wish to pursue B.Stat

The students who wish to pursue a bachelor of statistics are required to complete 10+2 in maths or statistics with an aggregate of 50 per cent of marks or equivalent to it from a recognized board.

The candidates are required to pass 10+2 either in maths or statistics.

Hi, hope you are doing well.

2. Make a proper time table, keeping 2 hours for break. You should include 1 hour for revision and 1 hour for preparing your weak areas.

3. Eat healthy and sleep should be adequate.

You can refer to this link for further information:

When will be the ISI Mstat exam application form will open now i am doing my final year in bsc.statistics

There are no application dates available on the official website. However, Admission test for ISI JRF COMPUTER SCIENCE will be held on 12th March 2022. For all the other subjects the entrance Admission Test will be held on 8th May 2022.

I am mentioning below the important topics which are covered in the syllabus of Master of statistics:

Read more about ISI masters of statistics exam, by clicking on mentioned below link:

4 Hours
Request Answer
The question have been saved in answer later, you can access it from your profile anytime. Access now
Report Question