The Jawaharlal Nehru University has scrapped the JNUEE exam and the admissions to academic session 2022-23 will be done through CUET exam. The CUET UG 2022 will be conducted in the first and second week of July.

The Jawaharlal Nehru University Entrance Examination or JNUEE is an entrance test conducted by NTA for admission to postgraduate programmes offered by university.  The candidates should check the eligibility criteria of their desired programmes before applying for JNU admission.

CUET entrance exam 2022 will be conducted in computer-based mode. Candidates qualifying the CUET entrance exam will be offered admission to various UG and PG programmes by Jawaharlal Nehru University through JNU counselling. 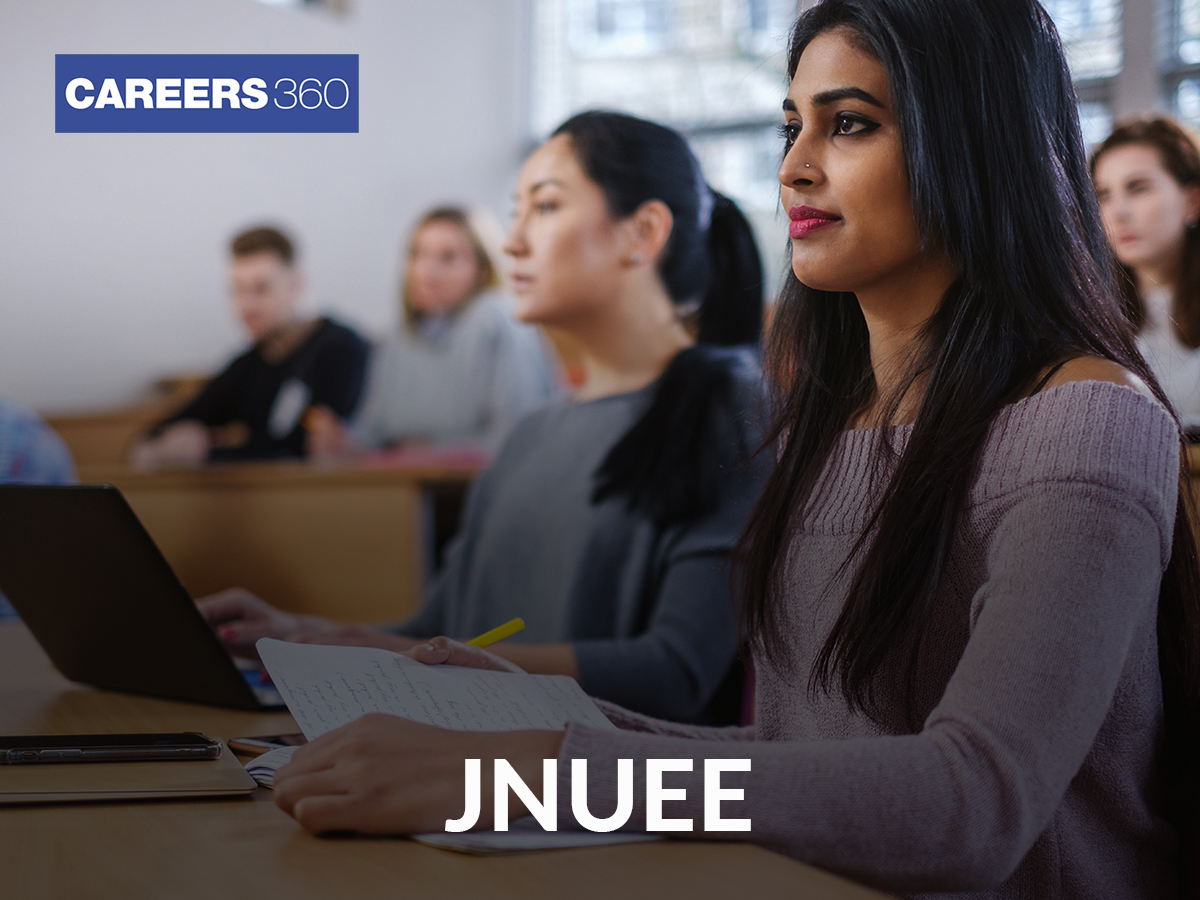 They also need to upload the scanned copy of their photograph and signature. After entering the details and uploading the documents, candidates have to pay the application form through online mode. Candidates can check the list of required documents and steps to fill the JNU application form below.

Documents to keep ready before fill the JNU Application Form

Note: Candidates should know if they are applying for one subject, the application fee for General and OBC category is Rs. 530; SC, ST and PwD category – Rs. 310, and for Below Poverty Line (BPL) category, the fee is Rs. 110. The table explains the application fee structure.

NTA will declare the JNUEE result 2022 for PG courses in October, in online mode. The candidates can check the JNU entrance exam result 2022 and know their scores. The JNU 2022 result carries various key details such as candidate's name, roll number, gender, category, acquired score, date of birth and marks scored in exam section of paper. After the declaration of the result, the university will release the merit list of JNU 2022 for various postgraduate courses. Candidates whose name are mentioned in the JNU merit list will be invited for document verification.

The JNU 2022 cutoff is formulated on the basis of various factors such as the total number of test takers for a particular exam, the difficulty level of the test, maximum and minimum marks obtained in the exam and previous years’ cutoffs, etc. The JNU cut-off 2022 is the minimum academic qualification and other basic requirements needed for admission in the PG programmes of Jawaharlal Nehru University.

The university will begin the JNU 2022 counselling after releasing the result and cutoff. Only those candidates who will secure the cutoff will be invited for JNU 2022 counselling session. While attending the JNU counselling 2022, candidates have get their necessary documents verified. Those necessary documents includes academic certificates, identity proof and work experience certificate (if applicable), etc. After the document verification , candidates can take admission to the course allotted to them by submitting the course fee.

The JNU 2022 answer key will be released in October, in online mode.

The admit card of JNU 2022 will be released on NTA JNUs portal and registered candidates can download the same using their login credentials.

The JNU 2022 entrance exam will be conducted in the month of September.

NTA will announce the JNUEE result for PG courses in October.

Question:Can I take admission in JNU PG courses without appearing in the entrance exam?

No, the candidates have to sit for the JNUEE exam 2022 to take admission in PG courses of the university.

The JNU 2022 application form will be released in July.

what is the exam date of jnuee?

For admission to the university's postgraduate programmes, NTA administers the Jawaharlal Nehru University Entrance Examination, or JNUEE. Before submitting an application for admission to JNU, students should confirm that their preferred programmes meet the eligibility requirements.

Hope this information helps you.

what is the syllabus of jnuee to get admission in jnu for mca. Ill appear the exam in 2023-24

Admissions to JNU are now conducted via CUET for UG and PG courses. For MCA at JNU, you have to give CUET PG which is conducted by NTA. The final selection is based on the merit list released by JNU.

Here is the syllabus for the entrance exam for MCA CUET -

Identification of odd thing / item out from a group, Completion of numerical series based on the pattern /logic

Syllogisms (logic based questions), Identification of logic & selection of correct answers based on the logic Mathematics:

Vectors: Position vector, addition and subtraction of vectors, scalar and vector products and their applications to simple geometrical problems and mechanics.

Is PhD programme (in English) for 2022 registration is closed ?

It depends on which college you will be applying to. There are still a lot of colleges which have not closed their application. It would be suggested that you first look for these colleges yourself and then try to apply to the ones in which you are interested in. All the best!

what is the eligibility of history entrance exam

The University has evolved a student-centric learning approach. The methodology of imparting education adopted by the Seedling School of Law & Governance, JNU encourages the students to develop strong knowledge and skills. The School lays emphasis on Mock trials, Debate competitions, court competitions, and many more for the students to develop all the requisite skills.

Eboook PDF has been sent to your Email ID successfully