What Is The Science Behind An Earthquake? 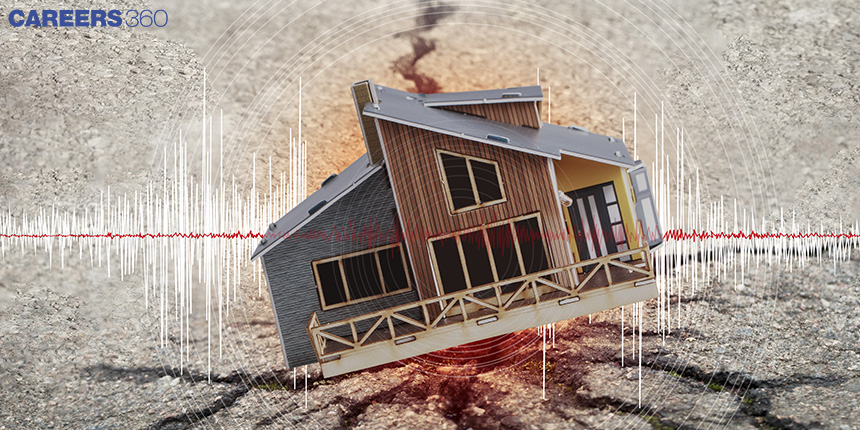 What Is An Earthquake

An earthquake is caused when the tectonic plates collide and there is a slip in the plates. In the lithosphere, the tectonic plates are in slow motion, but sometimes they get stuck at their edges due to friction. Due to friction, the stress on the edges becomes high which results in an earthquake. When the earthquake occurs, it releases energy in the form of waves that travel through the earth's crust and cause the shaking of the earth. The waves emerging from the earth are known as seismic waves.

Earthquakes occur most often along geologic fault lines and narrow zones where rock masses move against each other. The major fault lines of the world are located at the joints of the huge tectonic plates that make up Earth’s crust.

Below images show the movements of earth's plates and the fault lines of tectonic plates across the globe respectively. 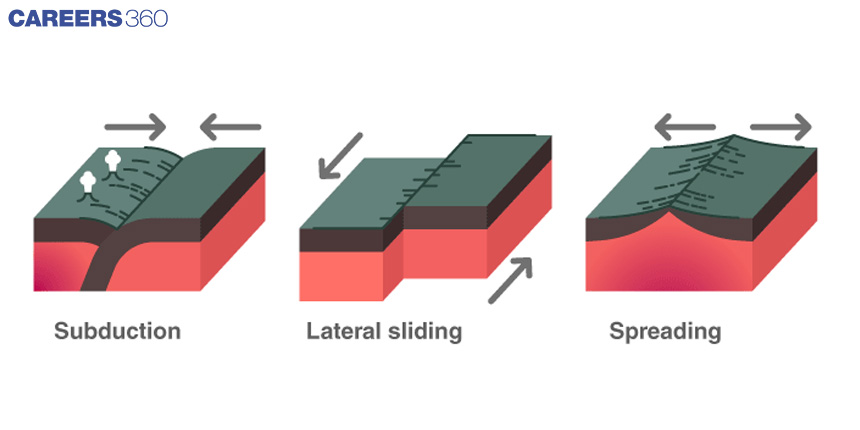 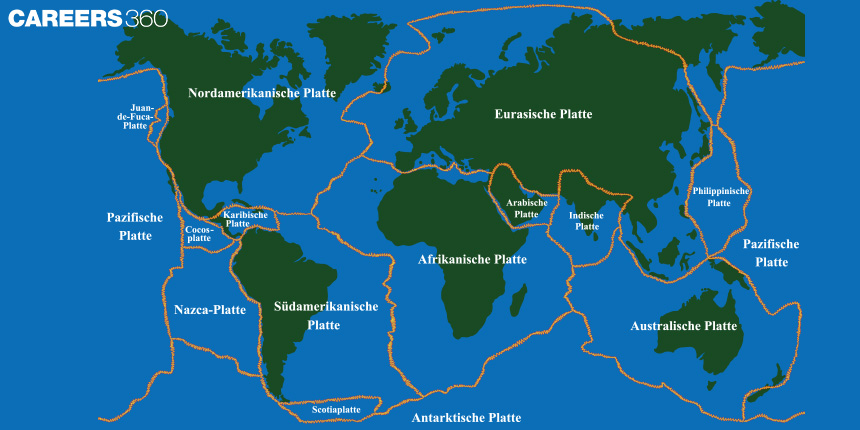 Also Read| Biotechnology and Its applications

As discussed above, major earthquakes occur along the margins of the tectonic plates.

The most important earthquake belt in the world is the Circum-Pacific Belt which is considered as the most active region for earthquakes. The Circum-Pacific Belt affects the regions around the Pacific Ocean which includes the part of countries like New Zealand, New Guinea, Japan, Alaska, Aleutian Islands and the western coasts of North and South America.

Along with earthquakes, the Circum-Pacific Belt is associated with volcanic activity also, hence it is popularly known as the “Pacific Ring of Fire.”

Multiple reasons for the occurrence of earthquakes are as follows :

Apart from the tectonically indices, there is an Earthquake due to volcanic activity and it is called a volcanic earthquake. In the process of Volcanism, the disturbance is the result of a sudden slip of rock masses adjacent to the volcano and the consequent release of elastic strain energy which leads to Earthquake. Earthquakes associated with volcanic eruptions are most prominent along the Pacific ring of Fire region in the Pacific ocean.

Also read| Nanotechnology and Its applications

Human activities are contributing to the occurrence of earthquakes. Activities like

injection of fluids into deep wells, underground nuclear explosions, the excavation of mines, and the filling of large reservoirs leads to unusual movement of tectonic plates due to heavy load.

For example, underground nuclear explosions generate seismic waves through the body of the Earth that are of much larger amplitude than the waves of natural earthquakes. Hence man made reasons for earthquakes are no less devastating for humankind.

Seismic waves generated by an earthquake are commonly classified into three main types and in two groups which are: 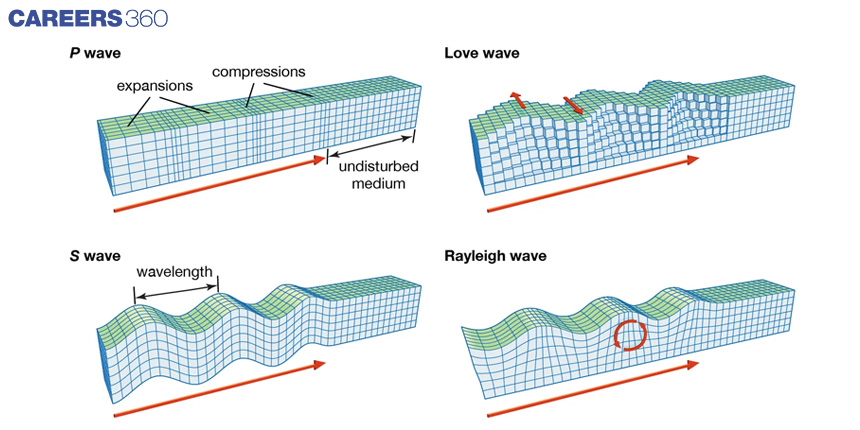 The P seismic waves travel at the highest speeds in an elastic manner. P waves are longitudinal in nature and can be transmitted by both solid and liquid materials in the Earth’s interior.

Along the motion of P waves, the particles of the medium vibrate alternately in a compressed and expanded manner.

The S wave is a slower type of body wave which travels only through solid medium. The motion of particles along the S waves is transverse to the direction of travel.

Love and Rayleigh waves are surface waves which are more destructive in nature and moves behind the “P” and “S” waves.

Earthquakes have various effects on the earth including changes in geologic features, damage to man-made structures, and impact on human and animal life. Significant damage to the buildings, bridges, pipelines, railways and other structures are the consequence of the earthquakes. The earthquakes originate under the ocean bottom, so some of the effects are often observed along the margins of oceans.

Due to movements of the tectonic plates under the seabed, Tsunami is observed which causes the sudden raising or lowering of a large body of water. Tsunami waves do a great deal of damage in low-lying coastal areas.

How are earthquakes recorded

Earthquakes cannot be predicted and they are highly destructive in nature. Therefore it is important that we take necessary precautions. People living in seismic zones and the areas prone to regular earthquakes have to prepare themselves. They must know some of the basic techniques to save themselves.

Some measure which can minimise the loss due to Earthquakes are:

These measures can help to an extent. Better solution can be early detection of earthquakes which can alert the people. Research is underway to successfully get the early warning of an earthquake. 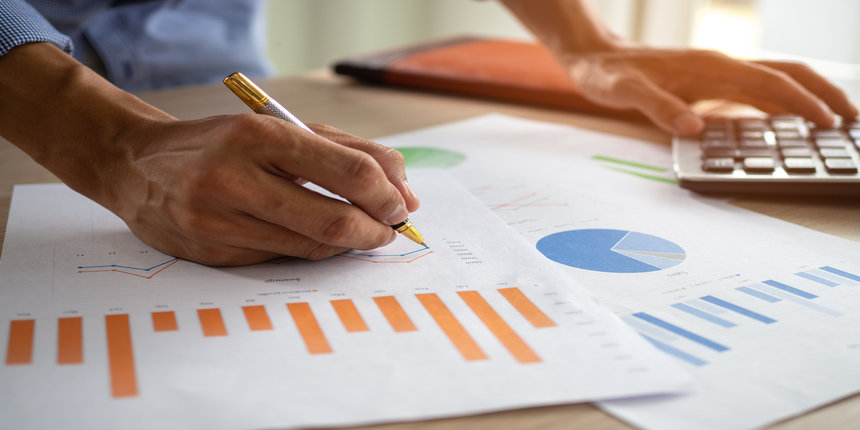 All You Need To Know About The Physics Behind Death Well

9 Career Options Children With ADHD Can Look At