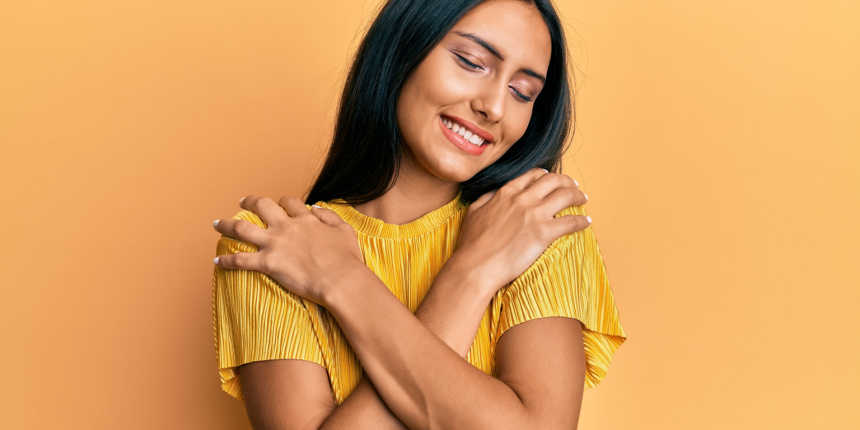 Our ideas, feelings, and impression of the beauty and design of our physical form all contribute to how we feel about ourselves. A person's body image is made up of how they perceive themselves, which may include their memories, experiences, presumptions, and comparisons regarding their physical characteristics. It also includes their general opinions toward their heights, forms, and weights, which are frequently compared to others.

How does one's body image change? To put it simply, it is influenced by widely held societal and cultural ideals that infiltrate into the way we were raised. The way our parents and caregivers react to our bodies serves as a template for us to realise that we have a body independent from them, that it looks different and has its own aesthetics. Over time, culture, society, and other people's views start to shape how we see ourselves.

Now, what role does social media have to play in determining our body image? With the layman voraciously using social media in recent times, the latter has come to represent culture and the opinions of society. In other words, social media has become the face of what is considered ‘good’, ‘beautiful’, ‘worthy’, and other objectives key to body image.

A 2018 study discovered a link between social media use, disordered eating, and bad body image. This was especially true if participants were browsing appearance-related Instagram accounts, such as those of models or fitness instructors.

A systematic review of 20 papers published in 2016 found that photo-based activities, like scrolling through Instagram or posting pictures of yourself, were a particular problem when it came to negative thoughts about your body.

Now that we understand body image and how social media has a role to play in its transformation across our lifetime, let us delve deeper into the specific ways in which social media impacts our body image.

In a survey conducted by The Insider, many students said that social media has been “detrimental” to the way they feel about their looks, despite being aware that social media seldom ever shows the complete picture, they still struggle not to compare themselves to the people they see online. In other words, youngsters often fall into the negative loop of comparing themselves to ‘influencers’, who often use filters and softwares to present their images in a particular (most often, desired) way.

Comparison of course takes place in the context that a certain appearance and style is superior to another. Social media with its icons, celebrities and influencers, more often than not, ends up promoting the idea that what is more visually pleasing is also the best in reality.

Models who give seemingly ‘perfect’ pictures for social media often starve themselves or use unhealthy, harsh ways to maintain shape, which is often overlooked by the common social media user. Added to this is how social media tries to define what is ‘attractive’ for both men and women, be it a certain kind of hair, smell, or physique. 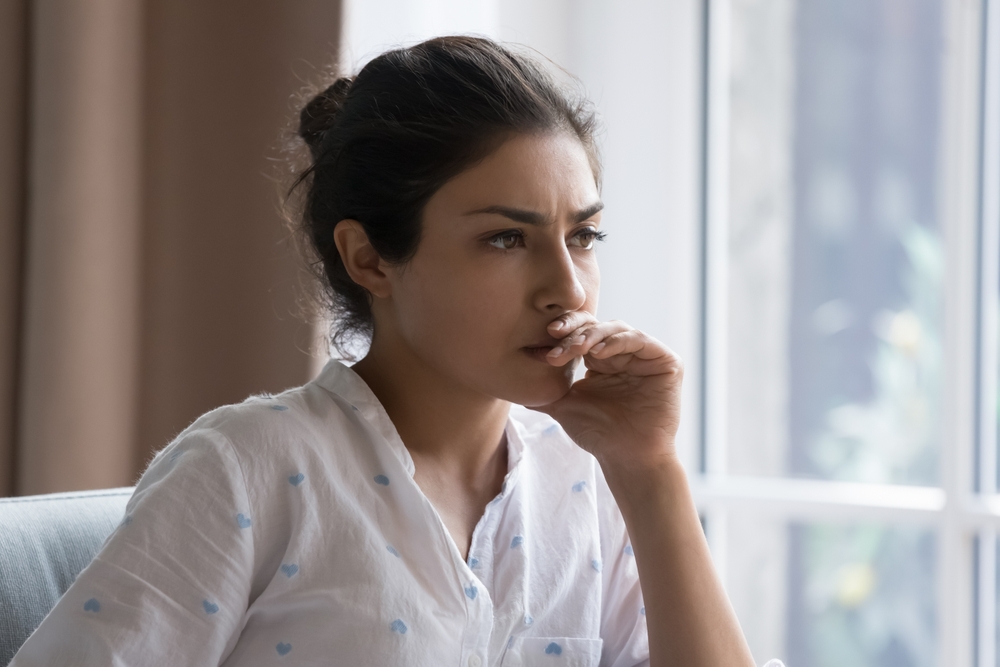 Body image, self esteem and confidence are deeply intertwined concepts of our existence and operate rather parallelly in our day-to-day life.

When one’s body image is constantly questioned, be it internally or externally, it is but natural for the person to begin feeling uncomfortable in their own skin and anxious about going into social settings, because of how much they criticise themselves or how much criticism they would receive from others. This, in turn, takes a toll on the person’s self-esteem and confidence, manifesting in different ways in their personal, social, and academic or professional lives. Body image, self esteem and confidence are deeply intertwined concepts of our existence and operate rather parallelly in our day-to-day life.

Also Read | A To Z Of Mental Health Care : Practices You Should Follow

In a 2019 study it was found that many women and men feel uncomfortable giving job interviews, approaching someone new and starting a conversation with them, going out to social settings because they do not feel confident about their appearance, clothing, scent etc. When these participants were asked to describe why they felt under-confident, they would often talk about social media and the unrealistic and highly romanticised aesthetics in reels, videos, movies, songs etc.

How Should You Prevent This?

Despite all that we’ve spoken about so far, this is not to say that social media is inherently evil or absolutely bad. Rather, it is about how we use social media, how we may be unaware of its impacts on our body and mind, and how this lack of awareness can become a source of concern.

Social Media is a wonderful tool for connection, community, expression and learning. So, to avoid its pitfalls, it is a good idea to follow pages that provide learning, knowledge and anecdotal wisdom, pages that curate different forms of art, or pages that focus on development and compassion. Your own feed should be about expressing yourself, your own hobbies, likes, thoughts, ideas etc.

Of course, you may still come across pages, posts and influencers that make you compare, self-criticise or shame yourself. The point is not to change social media, but rather to develop the ability to manage such triggers and assert one’s positive self and body image through affirmations, journaling, therapy, speaking to friends etc.

Also Read | 5 Questions To Help You Check Your Resilience Levels

There is nothing wrong with having been impacted by something you see on social media, what we need is to respond differently to ourselves. Learning to respond in a positive way even after having seen posts/stories that make you feel bad is the skill that does wonders for us.

When your association with social media changes, wherein you take back your agency and control, it will begin to shift the outlook of your own body.

8 Healthy Ways You Can ‘Give Space’ To Your Teenager 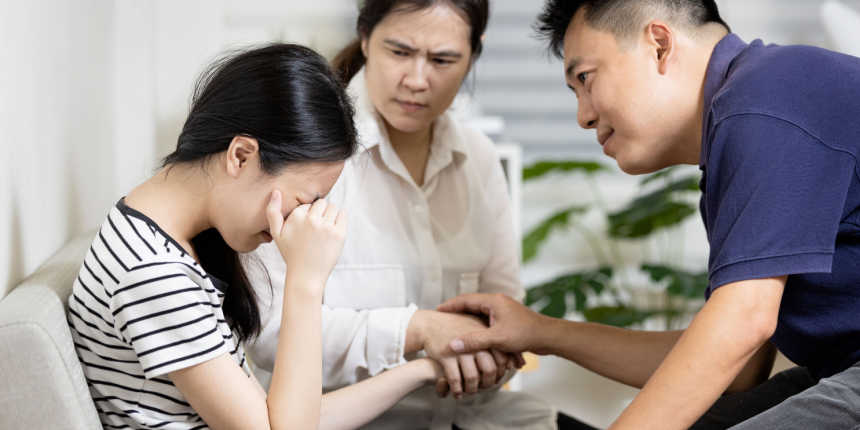 As much as it is important for parents to ‘be there’ for their teenage children, it is equally important to understand the teens’ need for space and how to give it. This article dives deep into what exactly is meant by ‘giving space’ to your child, why they need it, and how parents can successfully facilitate their children’s metamorphosis from childhood to adulthood.

If You’re Aiming For A Career In Information Technology, Consider These IIMs

This Is How Application Of Resonance In Radio Tuning Works

Here’s How To Get Over Your Fear Of Calculus: Reason, Approach, And Tips