How Penicillin Was Discovered By Alexander Fleming" 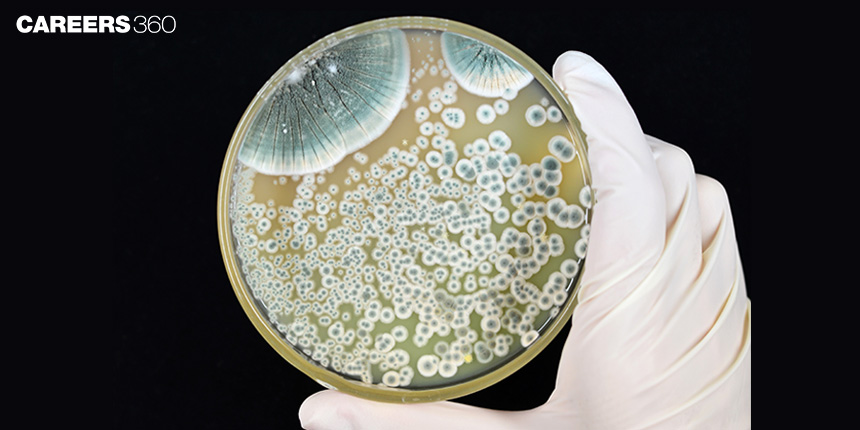 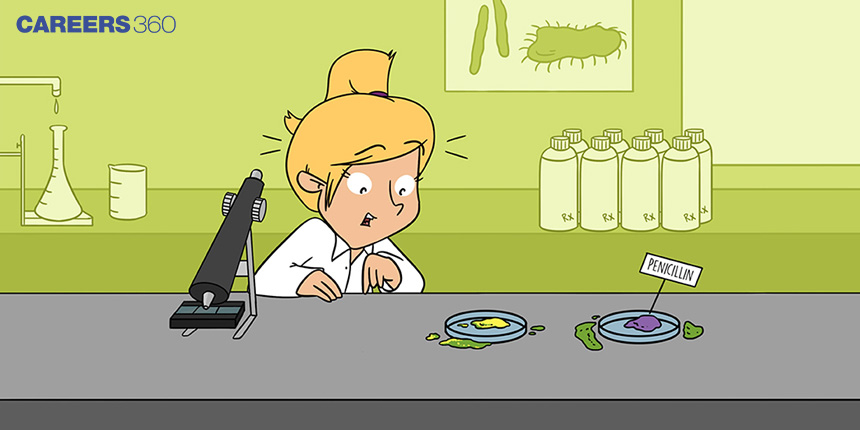 A class of antibiotics known as penicillins (P, PCN, or PEN) were first isolated from Penicillium moulds, primarily P. chrysogenum and P. rubens. The first antibiotic discovered was when Alexander Fleming learned that Penicillium rubens had antibacterial properties on March 7, 1929, he came up with the term “penicillin”. So, Penicillin was discovered by experimentation.

The majority of penicillins used in medicine are produced by P. chrysogenum through deep tank fermentation and subsequent purification. Although several natural penicillins have been found, only two pure compounds—penicillin G for intramuscular or intravenous use and penicillin V for oral administration—are currently used in clinical settings.

Penicillins were among the first medicines to be effective against a variety of staphylococcal and streptococcal infections. They belong to the class of antibiotics known as β-lactam. Despite the fact that many bacteria have developed resistance as a result of repeated use, they are still widely used today for various bacterial infections.

The Discovery Of Penicillin 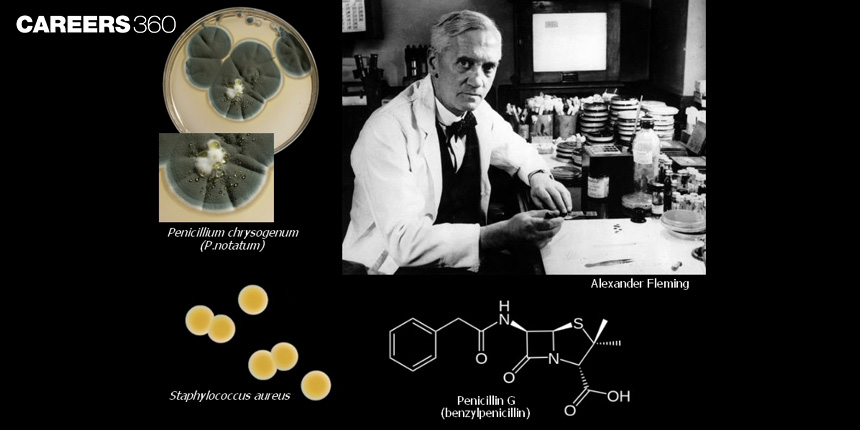 Penicillin was discovered by Scottish scientist Alexander Fleming in 1928 as a crude extract of P. rubens. A research team at the University of Oxford led by Howard Florey and Ernst Boris Chain was able to isolate the purified substance (penicillin F) in 1940. For the discovery of penicillin, Alexander Fleming shared the 1945 Nobel Prize in Physiology or Medicine with Florey and Chain.

How Was Penicillin Discovered? 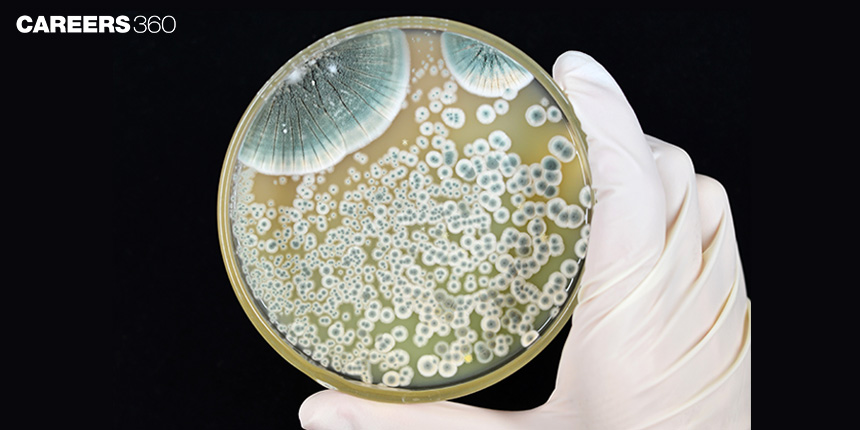 In August 1928, Alexander Fleming went on a vacation with his family. He inoculated several culture plates with S. aureus before he left his lab. In order to provide space for Craddock, a scholar, to work while he was away, he set the plates aside in a corner of the table, out of the way of the sun. On September 1, 1928, he was appointed Professor of Bacteriology at the St Mary's Hospital Medical School while on vacation. On September 3, he arrived at his lab, where Pryce, a student working on this project with him, was waiting to welcome him.

Alexander Fleming and Pryce examined the culture plates, and one had an open lid and a blue-green mould infestation in the culture. While the bacteria farther away from the mould grew normally in the contaminated plate, the bacteria nearby did not, indicating that the mould killed the bacteria. Watching the plate, Fleming said, "That's funny." "That's how you discovered lysozyme," Pryce remarked to Fleming.

Alexander Fleming left to continue his vacation and came back to conduct the experiments for the penicillin discovery in late September. He gathered the original mould and raised them in culture plates. He discovered that the plates had grown significant mould colonies after four days. He conducted the experiment again and got the same results in terms of killing bacteria.

He came to the conclusion that the mould was secreting a substance that was preventing bacterial growth, so he created a culture broth of the mould and then concentrated the antibacterial component. Alexander Fleming discovered that the mould could only kill particular bacteria after testing it against various bacteria. For instance, Salmonella typhimurium and Haemophilus influenzae were unaffected, while Staphylococcus, Streptococcus, and diphtheria bacillus (Corynebacterium diphtheriae) were all easily destroyed. He created a large-culture technique to extract significant amounts of mould juice. He gave the juice the name "penicillin," explaining that it was done so to avoid repeatedly using the somewhat awkward phrase "mould broth filtrate." And penicillin was invented.

Published The Discovery Of Penicillin

Unfazed, Fleming enlisted the assistance of several top-tier chemists to help separate the penicillin from the mould.  None of them succeeded. After being classified as a laboratory curiosity, Fleming gave up trying to purify penicillin.

The Role Of Florey And Chain

Nearly 10 years later, in 1937, Howard Florey and Ernst Chain discovered Fleming's invention of penicillin work while studying microorganisms and the substances they produced. In 1940, as Alexander Fleming was considering retiring, two scientists named Howard Florey and Ernst Chain developed an interest in the discovery of penicillin. They then put together a group of scientists to focus solely on the "Penicillin Project."

After three years of trial and error, they created a productive but excruciatingly ineffective method for producing pure penicillin. Finally, the group had enough penicillin to begin testing on animals. For use in World War II, they eventually developed a way to mass-produce “penicillin”. So, the first antibiotic discovered was penicillin.

Eight mice were infected with the lethal streptococci bacteria in 1940. Only the four mice who also received Fleming penicillin lived. 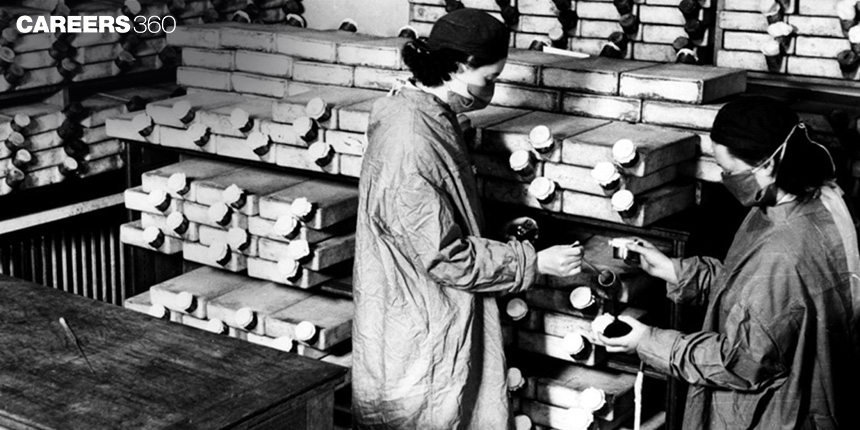 The Oxford laboratory had evolved into an Alexander Fleming discovered penicillin “factory” as penicillin was now being produced successfully, albeit slowly. The "Penicillin Girls," a group of six women, were employed to take care of the fermenting broth and "farm" a few priceless milligrams of penicillin from it each week.

Albert Alexander, a police officer, received the first injection of penicillin, the first antibiotic discovered. He was in critical condition after getting cut by a rose thorn and becoming infected. Even though the researchers were unable to save the patient's life, they were able to show some of the medication's therapeutic benefits.

In 1946,  for the first time in the UK, penicillin became available  for public use. It ushered in the age of antibiotics and transformed medicine worldwide.

However, bacteria have developed a resistance to the original penicillin and a number of other antibiotics. Currently, researchers are competing to discover and create novel antibiotics. 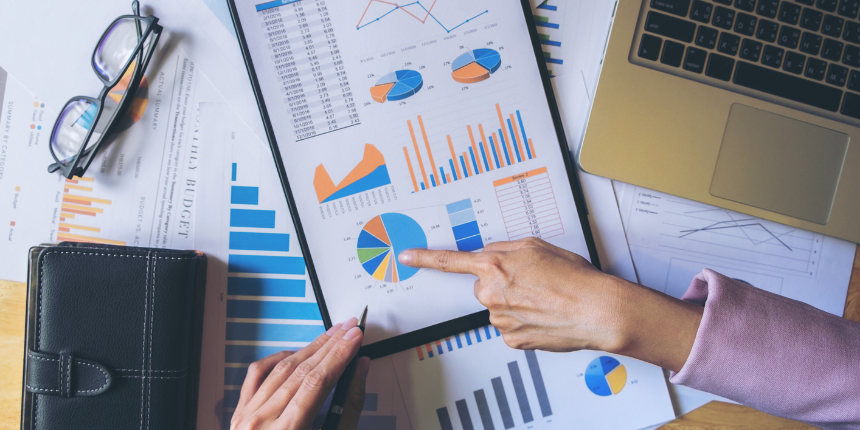 Why Should You Forgive? Here Are 5 Reasons Why Forgiveness Is Helpful

Learn About The Significance Of Learning Electric Power