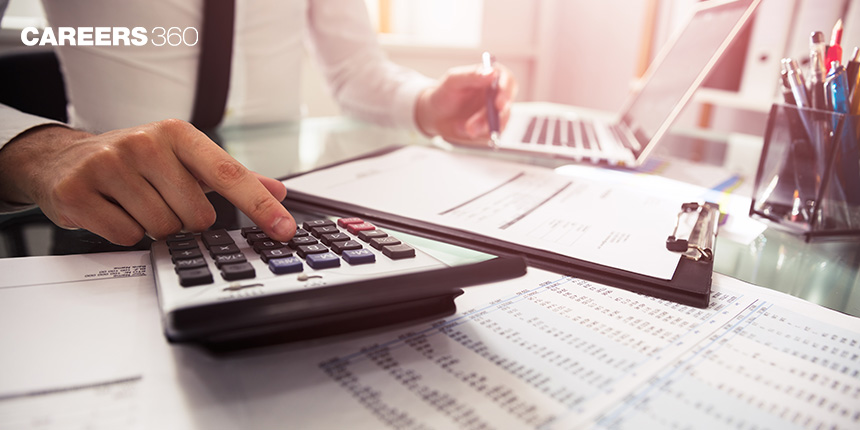 However, the percentage of jobs accepted out of those offered during ICAI campus placements has fluctuated immensely. The highest acceptance percentage was 95 per cent in 2017; the lowest was in 2021 with just under 57 per cent.

The Institute of Chartered Accountants of India (ICAI) conducts the Campus Placement Programme twice every year – in February-March and in September-October. It is organised a month from the date of the CA Final result. ICAI, through its Committee for Members in Industry and Business (CMI&B) has conducted about 55 editions of such campus placement programmes till March 2022.

Careers360 collected data for the February-March session of campus placement for each year from 2015 to 2022, to set the change in number of candidates registered, recruiters, jobs offered, jobs accepted and others.

Every year over the last eight, the number of candidates to register for the placement programme has fluctuated. The highest number of registrations was in 2022 and the lowest in 2018 with a difference of over 6,755 candidates. 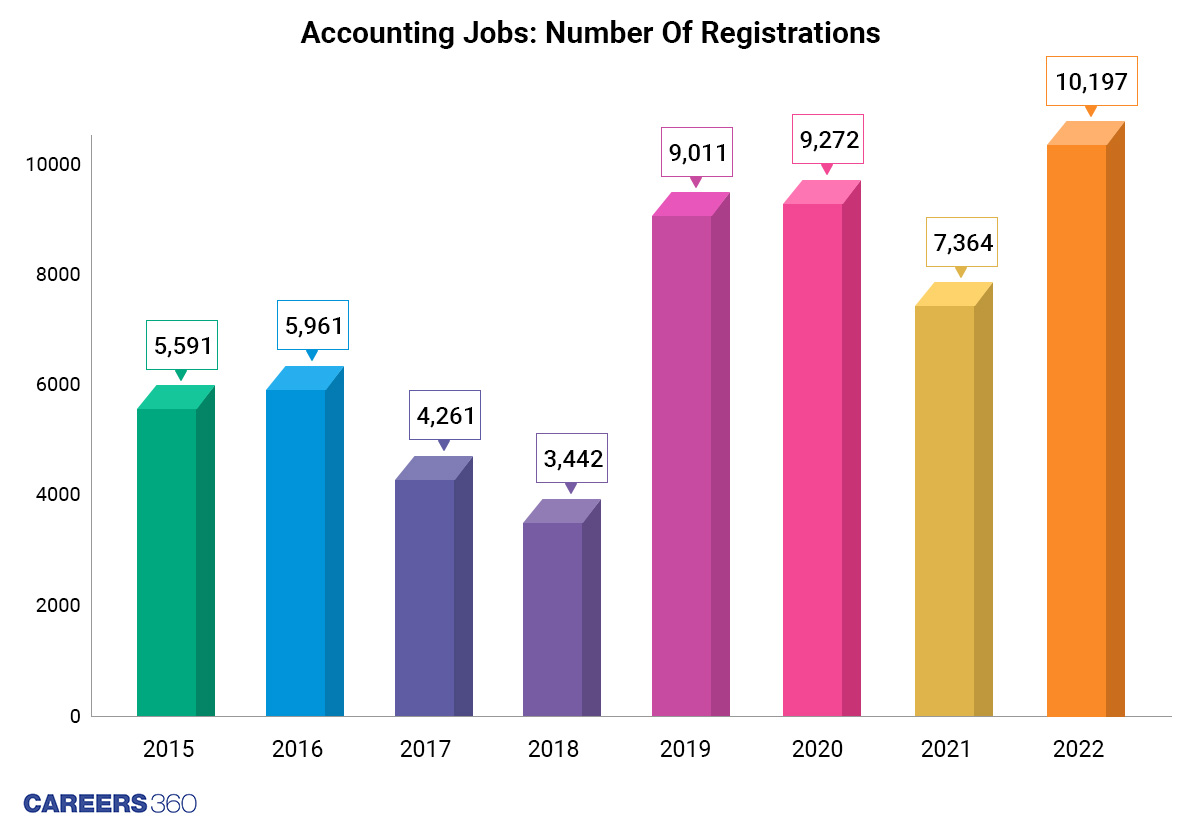 No. Of Registration: Accounting Jobs

The number of recruiters grew steadily from 2015 except in 2021 when there was a sharp drop but the growth trend was recovered in 2022. These variations could have been due to the Covid-19 pandemic.

Data on the number of recruiters in 2019 was not available but 3,815 jobs were offered. 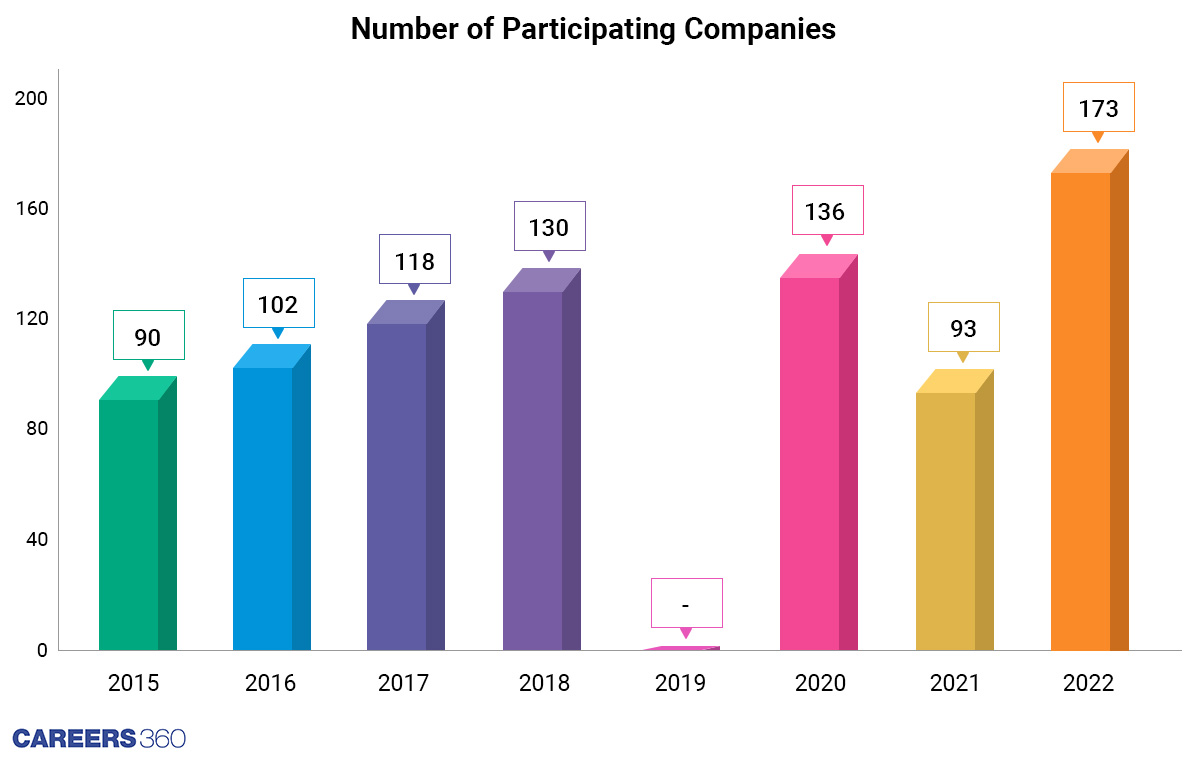 Compared to 2020, in 2021 the number of companies that participated in campus placement decreased by 31.6 per cent but the number of jobs offered showed an increase of 67.8 percent.

In 2022, the number of recruiters not only increased but also almost doubled. While the number of jobs offered in 2022, showed the highest number in eight years.

Over seven years since 2016, the highest salary offered to CAs hired through ICAI’s recruitment process for jobs in India has increased gradually but in 2022, it showed the highest increase of 20 per cent. 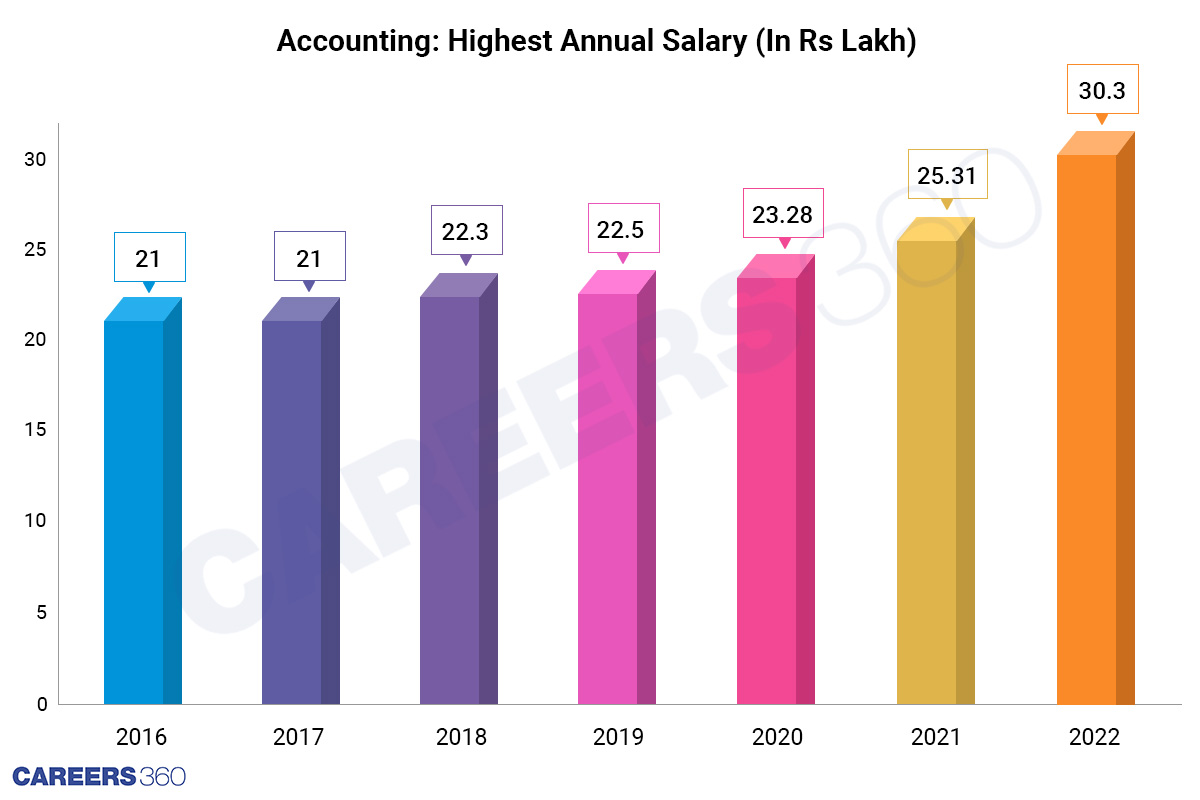 The distribution of candidates in the February-March placements by salary brackets is presented below from 2015 to 2019.

Official ICAI data from 2016 used slightly different salary brackets – Rs 4 lakh to Rs 5 lakh and below Rs 4 lakh. Due to the absence of more details, the numbers for the first have been slotted in the Rs 4.5 – Rs 5 lakh category and the numbers for the second with the “below Rs 4.5 lakh” group. Also, the total does not include the seven jobs offered through a second round of campus placements held after February-March in 2017.