The new Indian Institutes of Management (IIMs), established in 2015 and ’16, are nearly as successful at placing their graduating batches of MBAs through campus job drives as their established counterparts, IIM Ahmedabad, IIM Bangalore and IIM Calcutta. However, the newer IIMs post median salaries that are often less than half of that at older IIMs.

The new Indian Institutes of Management (IIMs), established in 2015 and ’16, are nearly as successful at placing their graduating batches of MBAs through campus job drives as their established counterparts, IIM Ahmedabad, IIM Bangalore and IIM Calcutta. However, the newer IIMs post median salaries that are often less than half of that at older IIMs.

Until 2015, there were only 13 Indian Institutes of Management (IIMs) across the country. But by 2016, their number grew to 20. Seven new IIMs were established in Nagpur, Maharashtra; Amritsar, Punjab; Bodh Gaya, Bihar; Sirmaur, Himachal Pradesh; Jammu, Jammu and Kashmir; Visakhapatnam, Andhra Pradesh; and Sambalpur, Odisha.

Over the last few years, the seven newest IIMs grew rapidly and nearly all started featuring in the ministry of education’s National Institutional Ranking Framework (NIRF) lists of management institutions. By 2017-18, nearly all were posting over 90% placement and several, close to 100% — a feat many B-schools take decades to achieve. While their placement figures were impressive, and comparable to those of the oldest IIMs —Ahmedabad, Bangalore and Calcutta — the median salaries at which graduating MBAs were recruited were far less impressive.

For the present analysis and comparison, IIM Visakhapatnam has been left out. It and IIM Bodh Gaya are yet to make it into the NIRF ranking lists. However, Bodh Gaya’s submissions to NIRF were made public on their website but not Visakhapatnam.

Given below is an analysis, first of how these institutions fared on their own and later, how they fared in comparison to the established IIMs.

For the newly-established IIMs, the placement records are remarkable. Most of their students opted for placements and no student opted for further studies from the 2019-20 batch. Though the number of graduates is increasing every year, their placement record has remained close to 100% in most cases. IIM Sambalpur was the only one to post placements below 90% in 2017-18 made great strides over the next two years to place its entire batch in 2019-20. IIM Amritsar and IIM Sirmaur, however, have seen appreciable dips from 2018-19 to 2019-20.

The six established IIMs, including the top three management institutions in the country as ranked by the NIRF, together averaged a placement percentage of 99.75 percent in 2019-20. For the same batch, the new ones placed 98 percent. Just seven students were not placed out of the 3,311 who graduated from the top six IIMs in 2019-20; but the data shared with NIRF shows that five of them went for higher studies.

As for the new IIMs, a total of 10 students from the graduating batch of 528 were not placed but, as their NIRF data shows, no student went for higher studies either. 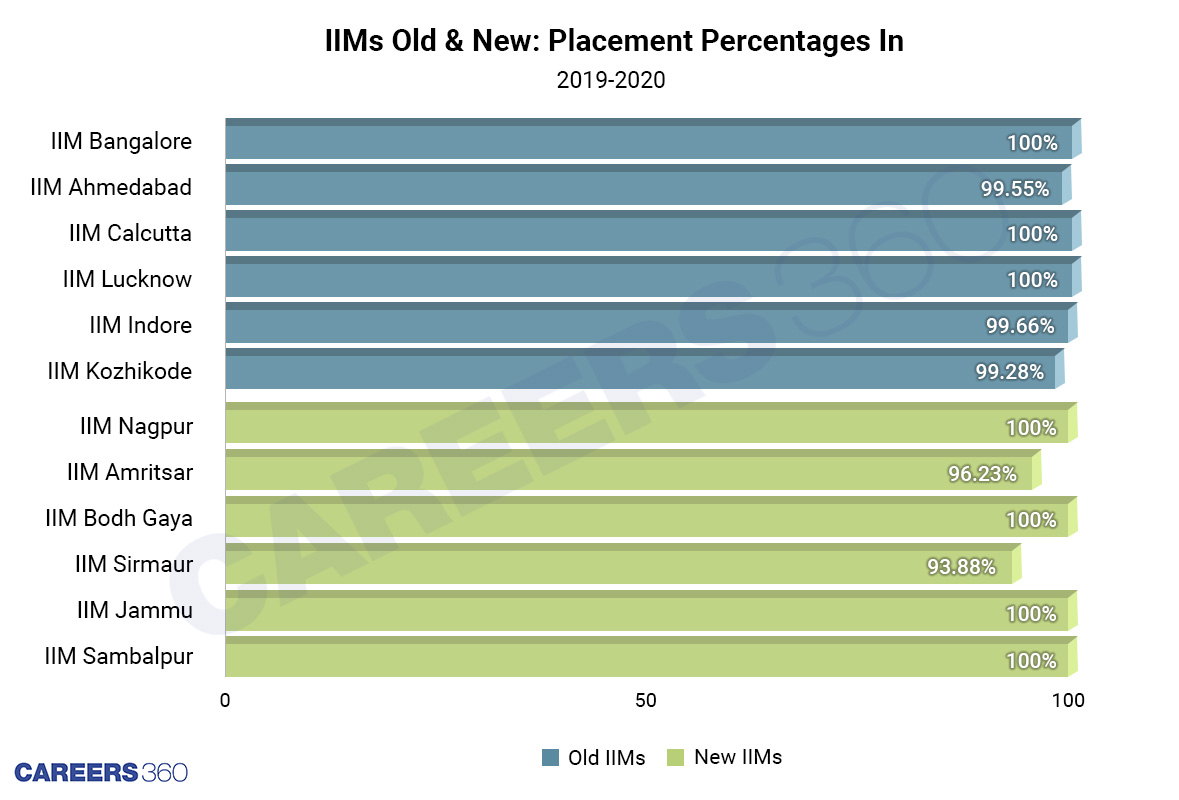 Over the last three years, IIM Nagpur has had the best median salary. For the rest, it is improving each year with only IIM Amritsar showing a dip in the last one. 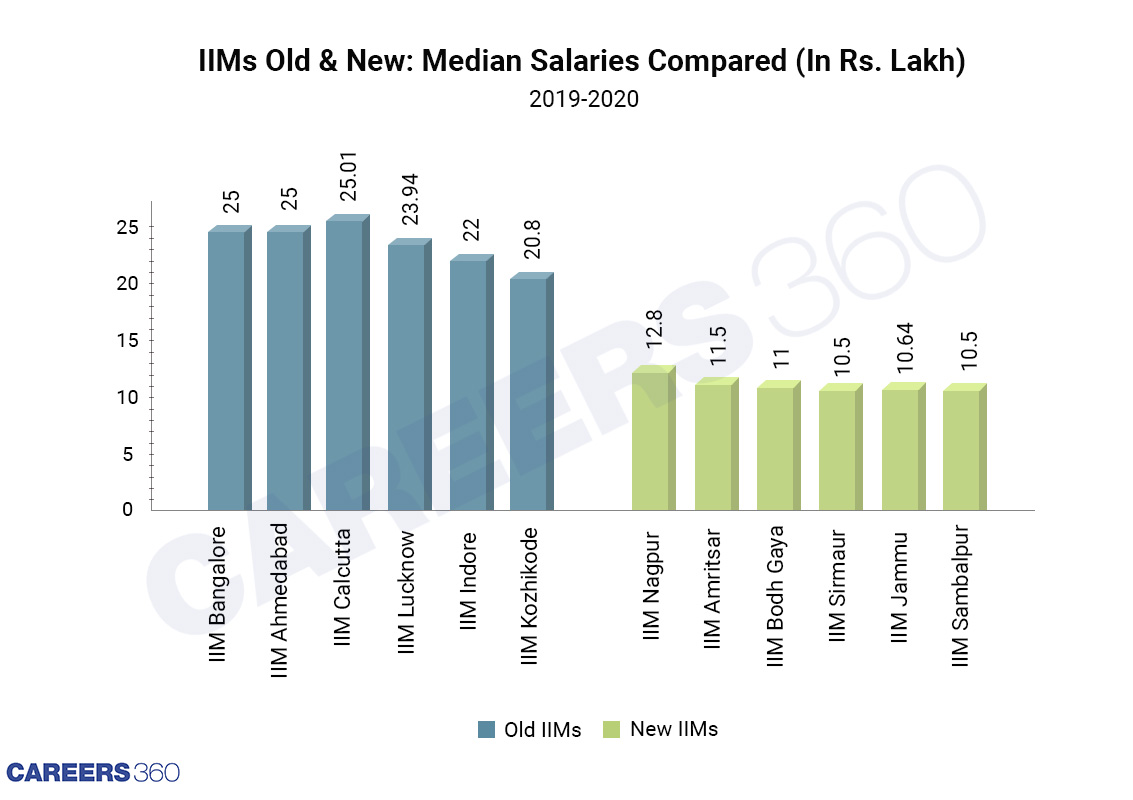 Median salary in simple terms means that half the candidates earn below this level and the other half receive above. The average median salary is around Rs 11 lakh for the six new IIMs while the old ones have an average of 23 lakhs.

Each student has their unique learning style. Through the transformation of experience, it is possible to learn anything new, any subject, topic, or concept in any field. This learning style is known as the "Kolb's model." This specific learning style can make you an expert as you learn through experience, where you can generate your own ideas and implement them. So, what are Kolb's learning theory , Kolb learning style and kolb's learning cycle? Read on to know more and to be an exceptional learner.