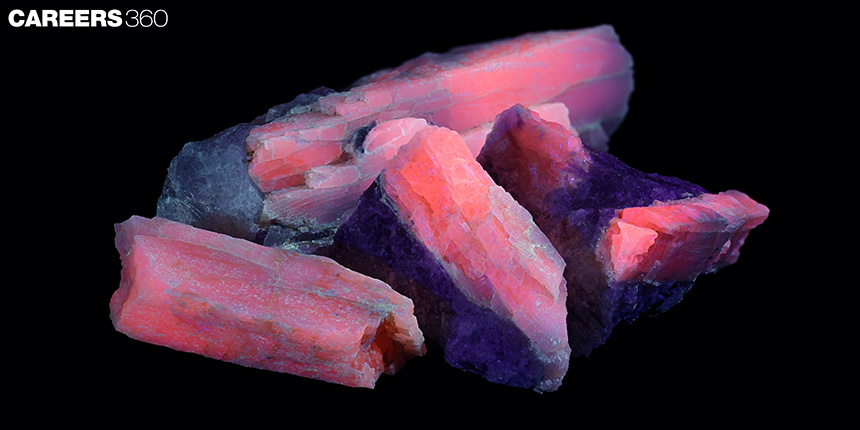 Alkali metals shows various properties, some of the important properties which are responsible for various applications are:

All the Alkali metals listed above are important for multiple applications, many of them are widely used in various industries in the manufacturing processes. Here we will be seeing the industrial and daily use applications of the major Alkali metals in detail.

Lithium is considered as the lightest metal available on the earth. Lithium is an important element as has multiple applications in the manufacturing processes. Johan Arfvedson discovered Lithium in 1817 during petalite analysis. Lithium comes from the Greek word ‘lithos’.

Sodium is the most commonly used substance in everyday life in our food in the form of sodium chloride better known as common salt. Electrolysis method is used to separate sodium from the sodium chloride in which electric current is passed through the solution.

Lets see the uses of potassium.

Also, check - Tips to prepare Motion along a straight line for NSEP

Cesium and Francium are the last elements of the alkali metals series. Cesium is one of the most electropositive elements in the periodic table and it is highly toxic in nature.

Francium has the lowest electronegativity among all the elements in the periodic table which is highly radioactive in nature. Francium is a rare element and hence it is not used much.

Francium is still under scientific discovery for its applications. Due to short half life, Francium decays very rapidly.

Below are some of the important uses of the Cesium and francium:

Pattern of Questions on Alkali Metals in JEE-Mains and NEET

Q1. As compared to lithium, sodium reacts quickly with water because

A) Its molecular weight is less

B) It is more electronegative

C) It is more electropositive

Ans. Sodium reacts with water more vigorously than lithium because it is more electropositive in nature and gives electrons easily.

Q2. Sodium metal can be stored under

Ans. Sodium being a highly reactive element, if kept in open it can explosively react with oxygen to catch fire. Hence to prevent accidental explosion, sodium is stored in kerosene oil.

Q3. Which one of the following is used as a disinfectant in water treatment

Ans. Water disinfection refers to the removal or killing of pathogenic microorganisms present in the water. Microorganisms are deactivated resulting in termination of growth and reproduction.

Q4. Which one of the following will react most vigorously with water?

Reactivity of s block elements increases on moving from top to bottom in a group. Hence, Rubidium reacts most vigorously with water.

Hence option (C) is the answer.

Q5. Hydrogen bomb is based on the principle of

Hydrogen bomb is based on the principle of fusion of isotopes of hydrogen.

Hence option (C) is the answer.

Q6. KO2(potassium superoxide) is used in oxygen cylinders in space and submarines, because:

B) It eliminates moisture

Hence option (B) is the answer.

Molecular formula of Glauber's salt is Na2SO4.10H2O and it is used in the manufacture of detergents and paper pulping process.