What Do You Know About The Invention Of Radio Waves 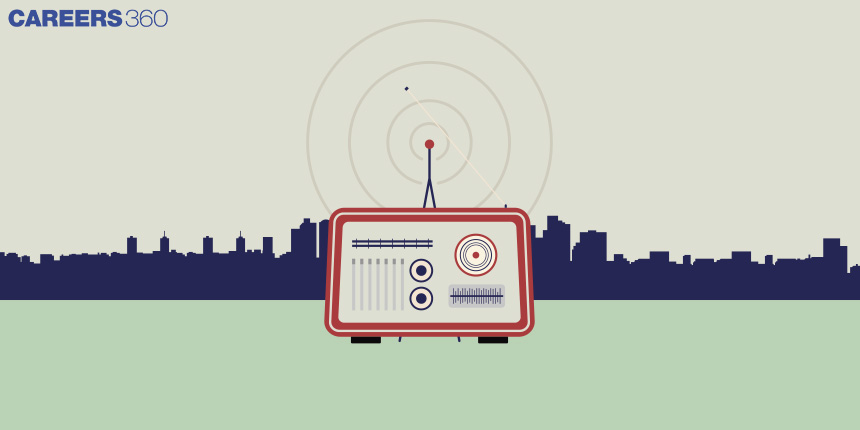 Radio waves are a crucial part of our daily life. Our Bluetooth devices like wireless mice, neckbands, wireless keyboards, television, cellphone, etc use radio waves. Do you know how we came to know about radio waves? Here in this article, we will discuss the historical development of radio waves and some important applications of radio waves.

Radio waves are a crucial part of our daily life. Our Bluetooth devices like wireless mice, neckbands, wireless keyboards, television, cellphone, etc use radio waves. Do you know how we came to know about radio waves? Here in this article, we will discuss the historical development of radio waves and some important applications of radio waves.

Thanks to advanced technology, we can communicate with someone who is a thousand miles away. We can operate toys, drones, televisions, etc sitting away from them. We can even study our universe, planets, comets, etc precisely. Do you know how this is possible? The path started with the technological development of radio waves.

Three technologies i.e telegraph, telephone, and radio waves are closely related and radio technology actually began as "wireless telegraphy." Radio waves (electromagnetic waves) have the capacity to transmit speech, pictures, music, and other data invisibly through the air. Many devices that we use in our daily life like radios, microwaves, cordless phones, remote-controlled toys, televisions, and much more work by using electromagnetic waves.

The existence of radio waves was predicted by the Scottish physicist James Clerk Maxwell in the 1860s. In 1886, German physicist Heinrich Rudolph Hertz demonstrated that rapid vibrations of electromagnetic waves could be projected in space similar to a light wave.

An American dentist, Mahlon Loomis, successfully demonstrated "wireless telegraphy” in 1866. But it was Guglielmo Marconi, an Italian inventor, who proved the feasibility of radio communication.

During the same timeline as Marconi, Nathan Stubblefield and Nikola Tesla took out patents for wireless radio transmitters. Now, Nikola Tesla has been credited as the first person to patent radio technology.

Radio waves are used in everyday life. Following are some significant applications of radio waves.

Radio waves can penetrate through rigid obstacles like buildings and trees that are used by cellular networks in the communication industry. The radio transmitter and radio receiver are installed in cellular phones to help in the transmission in reception of signals using radio waves. 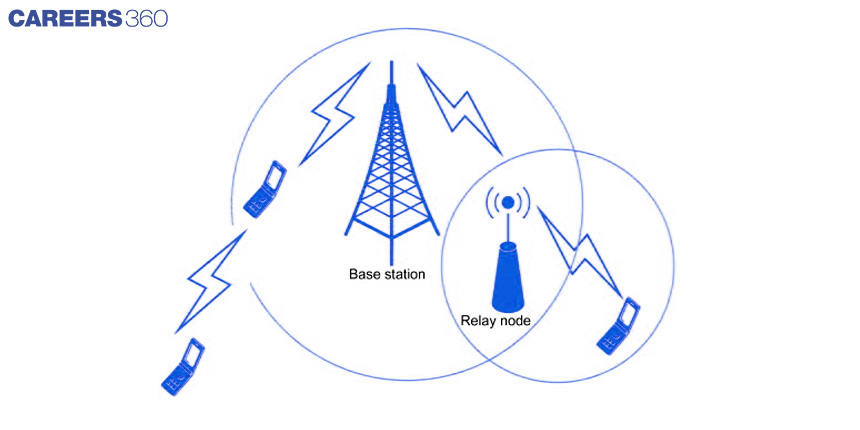 The acronym for radio detection and ranging is RADAR. As the name suggests, it detects the position and presence of an obstacle using radio waves.

Radio waves do not get affected by the adverse condition of the weather like rain, fog, etc which radio astronomers use to get a clear and better understanding of comets, planets, asteroids, and other celestial objects. Also, These properties are utilised by the radio astronomer to study the location, composition, and other related properties of the celestial bodies.

Radio waves are used to broadcast information with the help of satellites over significantly large distances. Television broadcasting is one of the important applications of radio waves using satellite communication. 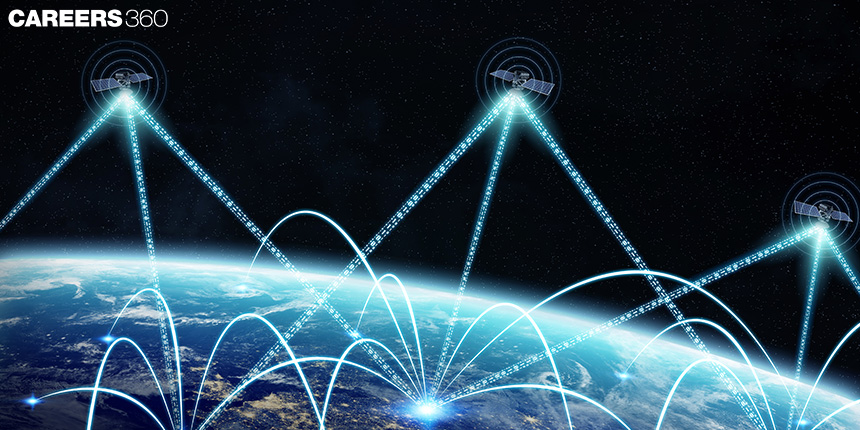 Most remote-controlled toys use radio waves. The radio receiver is attached to the toys and radio waves are transmitted by a radio transmitter installed in the controller, hence using the application of radio waves users can operate toys remotely.

One of the important applications of radio waves is establishing a reliable communication network between the Air Traffic Control unit and the airplane. Very high frequency radio waves are generally used to establish communication. 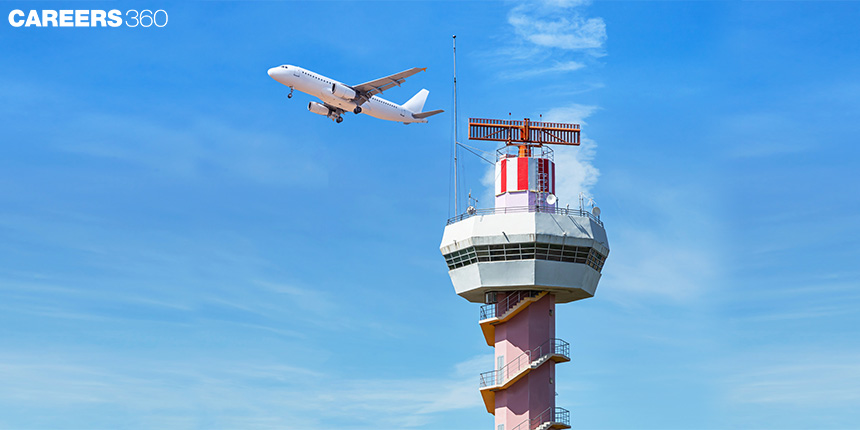 Submarines use radio waves for information exchange. Generally, extremely low-frequency or ELF radio waves are used for this purpose so that these radiations do not get absorbed by the seawater very easily. 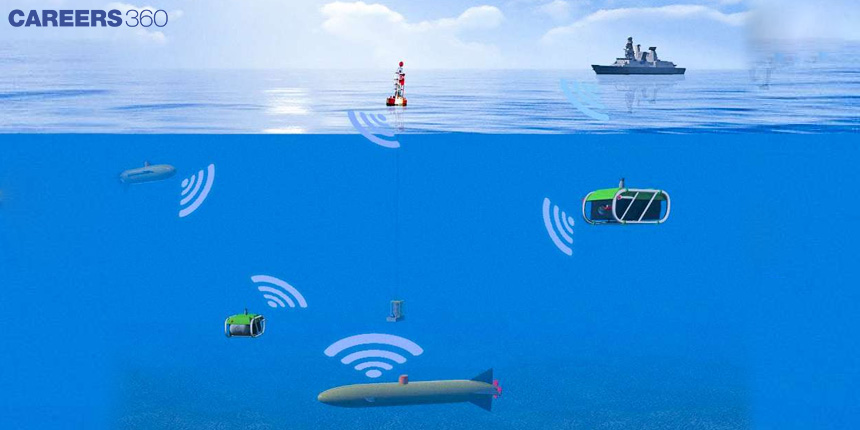 Invention of radio waves is a landmark achievement in the history of Science and technology development and has opened multiple dimensions for further research in the field of automobiles, marine engineering, communications and many other fields.