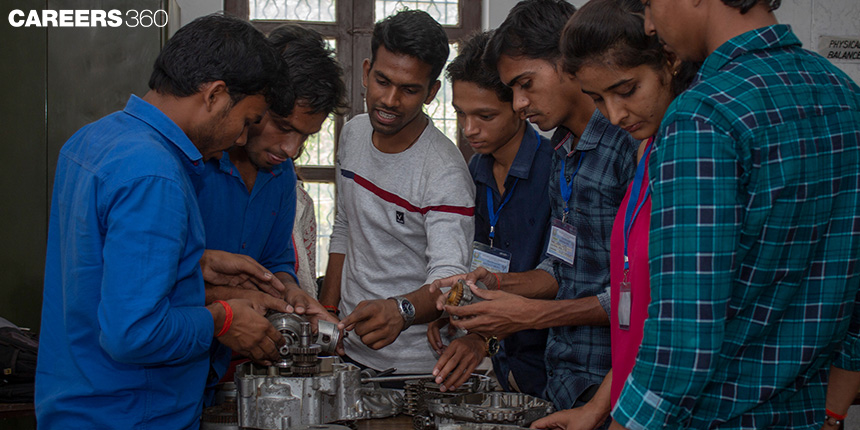 The best placement rates for BTech Mechanical Engineering graduates are not always at the Indian Institutes of Technology (IIT). Careers360’s analysis of data from over a dozen top institutions shows which group of students was most successful in landing mechanical engineering jobs – had the best placement rates, highest average, maximum and minimum salaries.

The best placement rates for BTech Mechanical Engineering graduates are not always at the Indian Institutes of Technology (IIT). Careers360’s analysis of data from over a dozen top institutions shows which group of students was most successful in landing mechanical engineering jobs – had the best placement rates, highest average, maximum and minimum salaries.

Among the top engineering colleges in India, mechanical engineering showed the best placement rates of the main core branches.

Fourteen premier engineering colleges in the country together averaged a placement rate of about 76 per cent for their BTech in Mechanical Engineering graduates who registered for placement in 2020-21. All 14 are among the top 25 public technical institutions in the country, as ranked by the National Institutional Ranking Framework (NIRF 2021). These include 10 IITs, three National Institutes of Technology (NIT) and one state institution.

Careers360 analysed the placement data in detail of the BTech Mechanical batch of 2020-21 from reputed engineering colleges across the nation. The data was collected via Right To Information (RTI) application and there were institutions which did not disclose or gave unclear data. Wherever such data was found, those institutions were excluded from the analysis.

IIT Delhi, IIT Kanpur, IIT Kharagpur and NIT Surathkal did not share the total enrolled students data in the RTIs and so these institutes were removed from the analysis for the graph below. 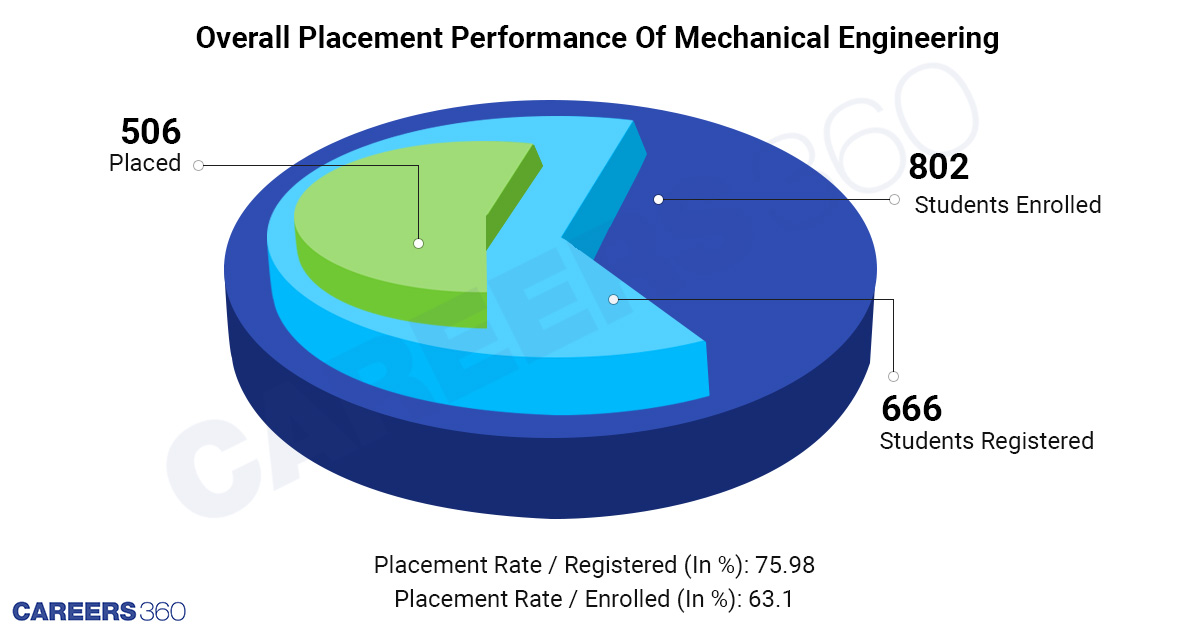 Also Read | Career Opportunities For Engineers Of The Future

In 2020-21, the best placement rate for Mechanical Engineering was at NIT Surathkal Karnataka (NITK) which beat even the top IITs. Equally surprisingly, was the fact that Jadavpur University, a state university in West Bengal stood second.

About 23 per cent of mechanical engineering graduates from one of the top engineering colleges in India, IIT Madras, could not secure a placement. It wasn’t only other IITs or NITs that performed better in placing their graduates, but even Jadavpur University, which is a state university, did better than IIT Madras.

BTech In Mechanical Placement In Numbers

IIT Delhi and IIT Kharagpur couldn’t disclose this data in the RTI response, so this analysis did not include the salary details of these two institutes.

IIT Delhi, IIT Gandhinagar, IIT Ropar, IIT Kanpur and IIT Kharagpur were not included in the analysis as these institutions could not share their maximum and minimum salary details.

IIT ISM Dhanbad was in the top place in terms of maximum salary. NIT Rourkela and Calicut had the lowest salary among all the institutes.

Also Read | Does A Gap In Studies Affect Your Career?

Among the four core branches of engineering, Mechanical engineering showed the best placement but the lowest annual salary package in 2020-21 placement program 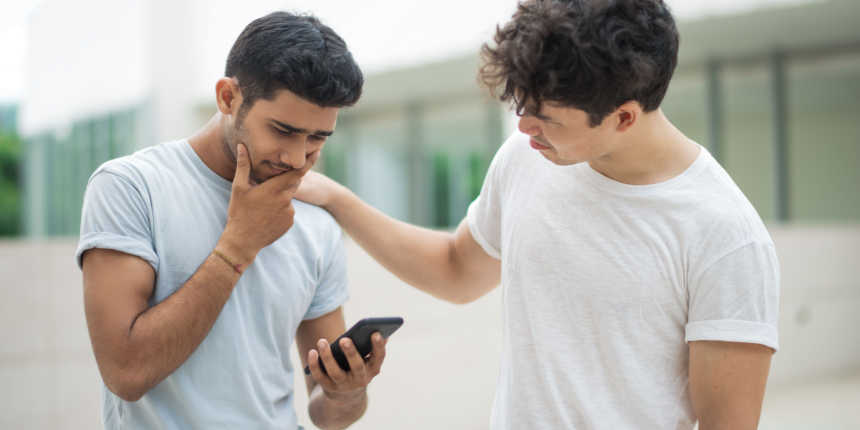