How to Prepare Electrostatics for NSEP 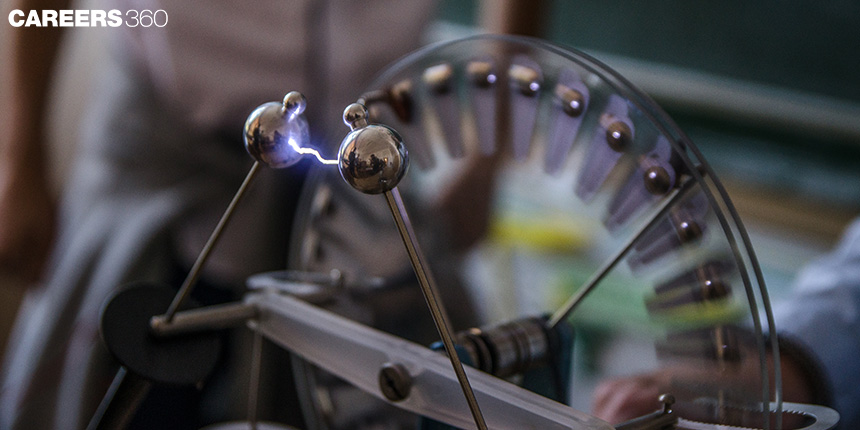 Electrostatics is an important unit for National Standard Examination in Physics (NSEP). It is a base for other chapters like Electric Current and The Magnetic Effect Of Electric Current. This article contains some important concepts, formulas, and previous year's questions that can help students to prepare and score well in the exam.

Electrostatics is an important unit for National Standard Examination in Physics (NSEP). It is a base for other chapters like Electric Current and The Magnetic Effect Of Electric Current. This article contains some important concepts, formulas, and previous year's questions that can help students to prepare and score well in the exam.

Matter is made of three elementary particles i.e electrons(e), protons(p), and neutrons(n). Apart from mass, these elementary particles have one more property charge. Electrons are negatively charged particles, protons are positively charged particles and neutrons have zero charges. Usually, matter has an equal number of protons and electrons and therefore it is electrically neutral. But when the number of protons and neutrons are different, matter becomes positively or negatively charged. Electrostatics is part of physics that deals with phenomena and properties of static charge.

Also, Read| How To Prepare The Chapter On Motion For NSEJS

Electrostatics is very important because it is the foundation of other chapters. Let's start with the properties of charge.

This is a formula that is used to calculate the electric field by charge Q at a distance R.

There is a charge Q, we want to calculate the potential at a distance that it is given by

There is a relation between the electric field and potential difference

Previous year's questions are the best source to know the horizontal spread and vertical depth of any exam. They provide us with a comprehensive understanding of how to prepare for the exam. Following are a few NSEP questions from electrostatics. Students can practice these to command the concepts.

A charge (− 2Q) is distributed uniformly on a spherical balloon of radius R. Another point charge (+ Q) is situated at the center of the balloon. The balloon is now inflated to twice the radius. Neglecting the elastic energy involved in the process, the change in total electric energy of the system is

A charge +q is placed at a distance of d from a point O. A conducting body surrounds point O such that q remains outside. The electric field at O due to the

Also, Read| How To Prepare Magnetic Effects Of Current

The breakdown field for air is about 2 × 106 volt/m. Therefore, the maximum charge that can be placed on a sphere of diameter 10 cm is

Acidified water from certain reservoirs kept at a potential V falls in the form of small droplets each of radius r through a hole into a hollow conducting sphere of radius a. The sphere is insulated and is initially at zero potential. If the drops continue to fall until the sphere is half full, the potential acquired by the sphere is 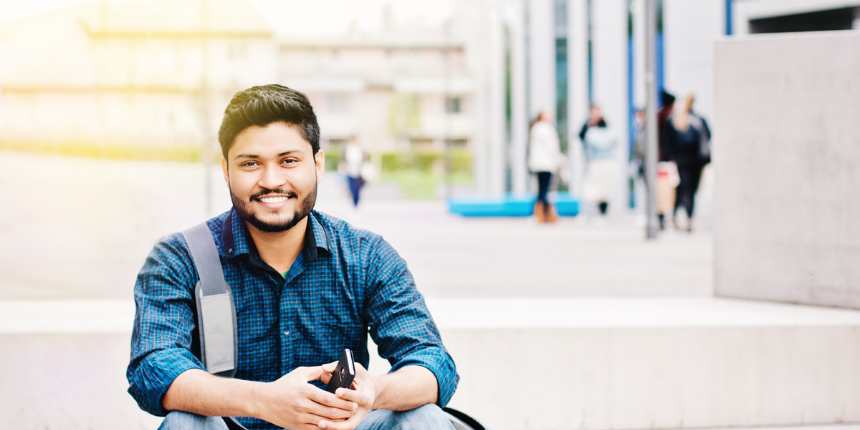