Placements: What Is The Scope of Electrical Engineering Degree? 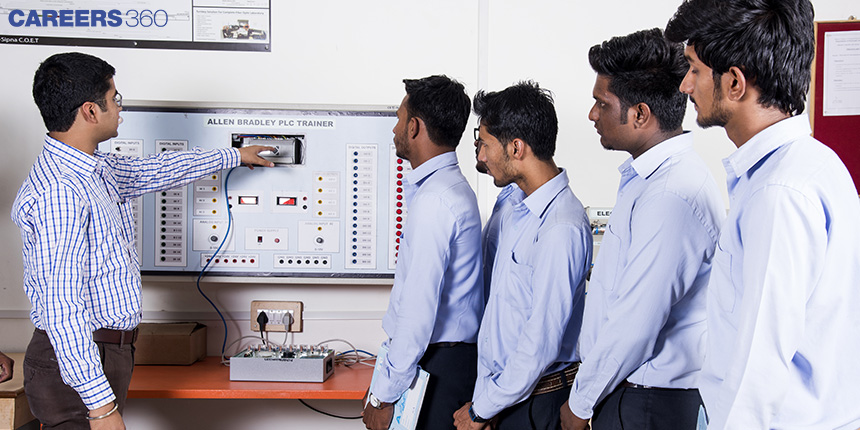 An analysis of official data from seven IITs, one NIT and a state institute (some of India’s best engineering colleges), shows that placements varied widely even within the IIT network. The following analysis also shows college-wise average salaries offered to BTech Electrical Engineering graduates.

An analysis of official data from seven IITs, one NIT and a state institute (some of India’s best engineering colleges), shows that placements varied widely even within the IIT network. The following analysis also shows college-wise average salaries offered to BTech Electrical Engineering graduates.

Out of the total enrolled Electrical Engineering (EE) students, who registered for placement in 2020-21 from some of the top engineering institutes of India, about 76 per cent of them landed with a job. The average annual salary offered was in seven figures. This information is based on the placement data of top 25 technical institutions (ranked by NIRF) in the country which offer electrical engineering specialisations. Careers360 obtained the data via RTIs.

Considering the rising power requirements and modulation, the demand for Electrical Engineers (EE) is sure to continue for a long time. Where data was unavailable or unclear, the institute was left out of the analysis. So here we present seven Indian Institutes of Technology (IITs), one National Institute of Technology (NIT) and a state institution.

Among the nine colleges that shared complete data for the analysis, the placement percentage for EE ranged from 61 to 90 per cent. The highest placement took place at the state institute, Jadavpur University, beating even the best IITs and NITs.

The overall placement percentage, among the nine colleges, was 76.7 per cent out of the total registered for placement from EE branch. The EE branch performed better than most other branches of engineering in terms of placement as well as salary.

Out of the total 662 enrolled EE students, 61 students did not register for the placement programme while 201 were not placed. 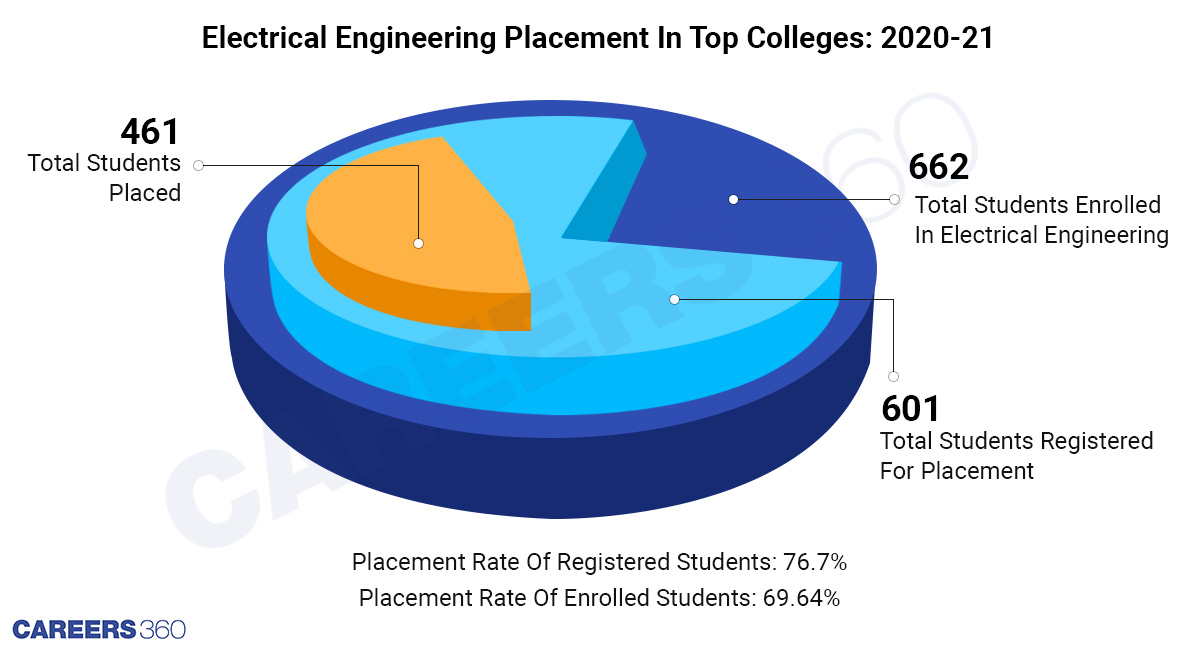 BTech In EE Placement In Numbers

All the listed institute's EE departments were able to get the students a salary package way higher than the overall average salary package of the institute. Simply implying that graduates of EE get a better salary package than most other branches of engineering.

There was a vast difference in the salary packages received by students. Data shows that it was as low as nine lakhs at Jadavpur University and as high as 27 lakhs per annum at IIT Kanpur.

If only the IITs are compared, the difference in salary was almost 14.5 lakhs. The highest being from IIT Kanpur and the lowest was from IIT Ropar.

The salary information shared above is the average salary, which means the actual salary received by the students could be higher and in almost half of the cases lower too.

Few IITs, like Delhi, Kharagpur and Roorkee, did not share their salary details in the RTI responses. While few IITs choose not to disclose details on salary other than the averages as a matter of policy. Among the ones that did disclose, four IITs had the top maximum salary and the lowest minimum in the list was offered at NIT Rourkela. 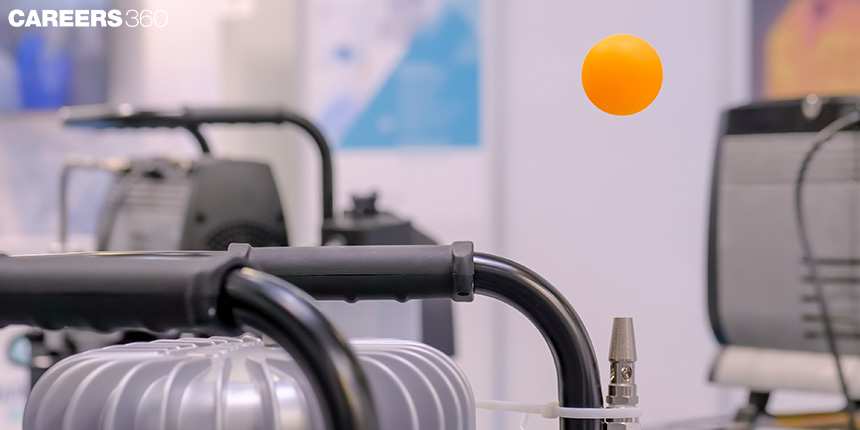