According to the latest data released by the National Institutional Ranking Framework (NIRF) for the year 2022, top 10 engineering colleges in Telangana together placed over 64.4% of their BTech graduates in jobs.

Careers360 has analysed the data shared by these institutions for the batch enrolled from 2017 to 2021. Colleges that were ranked by the NIRF – and are, therefore, within the top 200 in the country – were selected for analysis.

Of the total number of students enrolled in the top 10 colleges in the 2017-21 batch, 87 per cent graduated. Of them, over 64.4 per cent students secured jobs.

Given below are the 14 Telangana engineering colleges in the top 200 in NIRF 2022.

For the top 10 institutions, the average placement rate of Telangana was 64.4 per cent which was the lowest compared to five other states. Tamil Nadu’s colleges showed the highest placement with 75 per cent, followed by Karnataka with 71.4 per cent and Uttar Pradesh with 70.5. Maharashtra and Andhra Pradesh’s colleges placed less than 70 per cent.

These averages are based on the total number of students graduating and not the total enrollment. 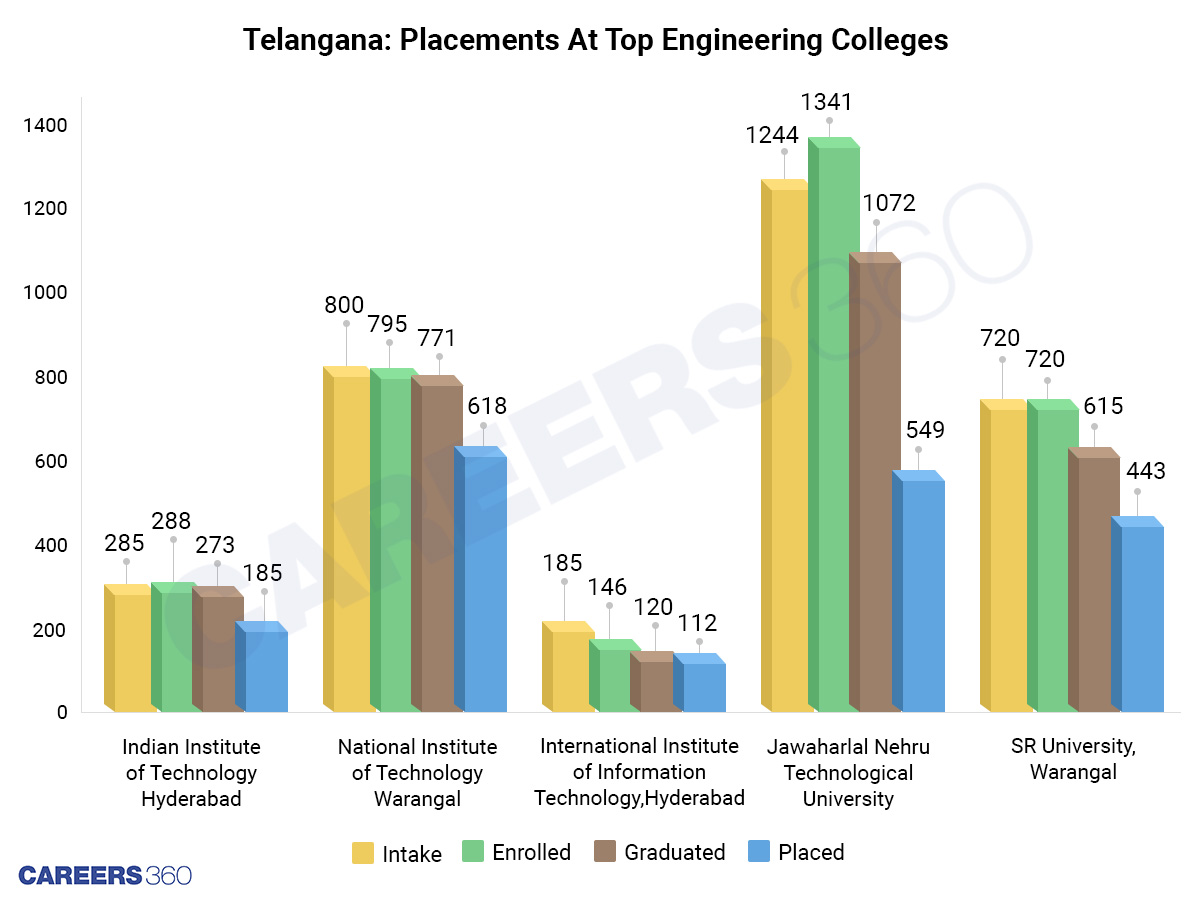 As per data submitted to the NIRF, the top 10 Telangana colleges had 7.4% more enrollment than intake. This could be due to “lateral entry” into the programme after the first year.

Given below are the absolute numbers on intake, enrollment, graduation and placement.

Admission to NIT Warangal and IIIT Hyderabad is via the Joint Entrance Examination (JEE) Main conducted by the National Testing Agency (NTA). For IIT Hyderabad, those qualifying the JEE Main have to write the JEE Advanced.

The remaining 11 institutions either accept scores of or admit only through the TS EAMCET, or Telangana State Engineering Agriculture and Medical Common Entrance Test. Some hold aptitude tests of their own as well. 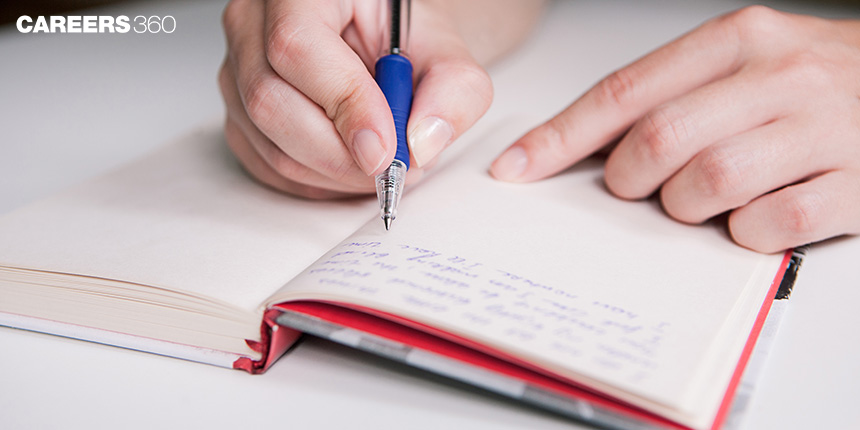