Top Management Colleges Other Than IIMs In Tamil Nadu: Placement, Salary and Others 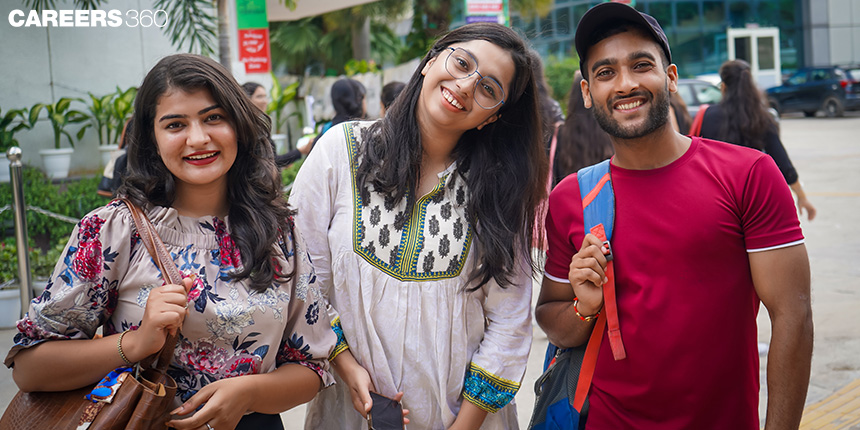 In this series of articles, Careers360 will analyse state-wise placement performance of management institutions other than IIMs and Indian Institute of Technology (IITs).

Tamil Nadu has the second highest number of management colleges according to the latest ranking by the Ministry of Education’s National Institutional Ranking Framework (NIRF) 2022. The first spot goes to Uttar Pradesh. As per the data, out of the top 100 management institutes across the country, 11 were from Tamil Nadu. In this article, Careers360 studied 11 management institutes of Tamil Nadu leaving out IIT Madras and IIM Tiruchirappalli.

The top management colleges of Tamil Nadu, that are compared in the article, with their NIRF ranks are given below.

Uttar Pradesh, Tamil Nadu, Maharashtra, Delhi, Gujarat and Karnataka had the maximum number of the ranked non-IIM management colleges. Among these colleges Saveetha Institute of Medical and Technical Sciences of Tamil Nadu had the second highest female percentage.

Saveetha Institute of Medical and Technical Sciences, Chennai was the only institute in the list where the number of female students were higher than the male students.

The percentage of female candidates in these colleges ranged from as low as 28 per cent to the highest value of 54 per cent. 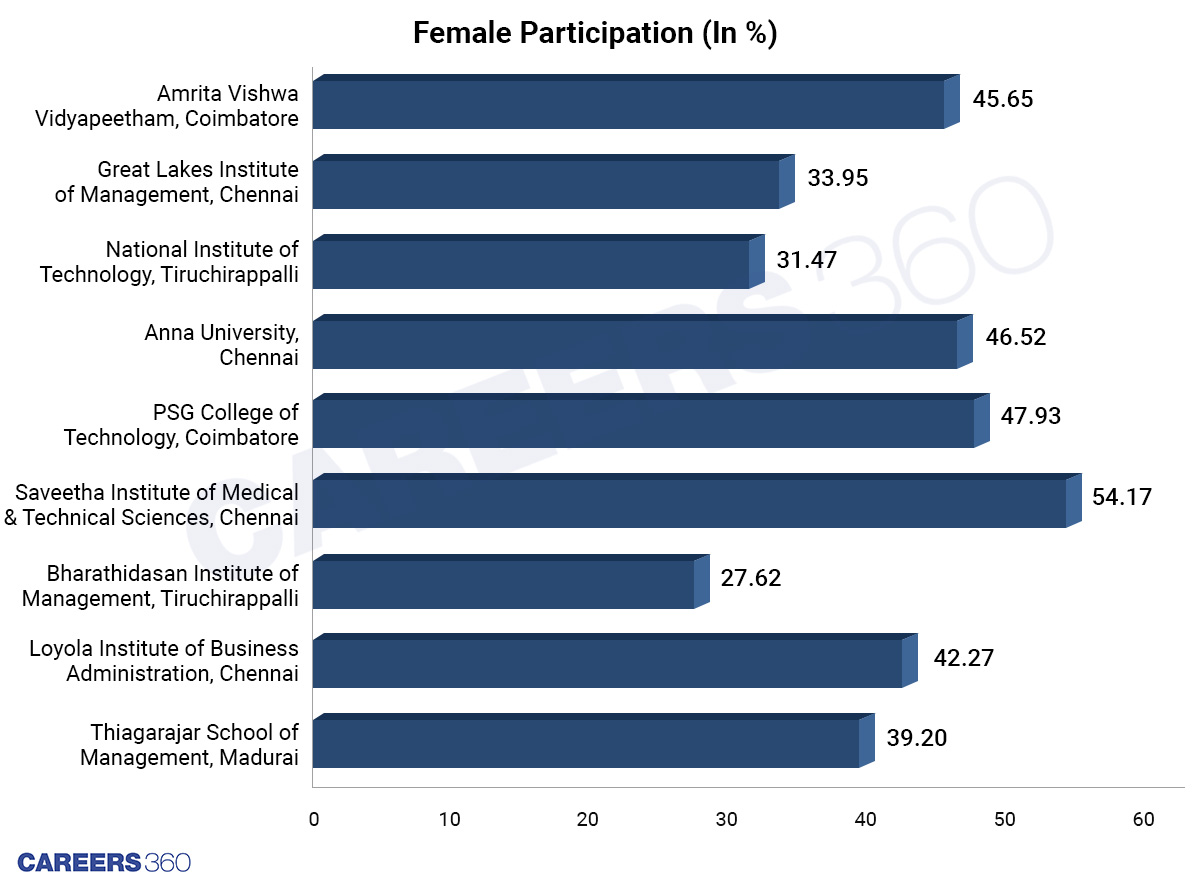 Also Read | Sales Vs Marketing: 3 Key Differences Between Sales And Marketing You Should Know

Data on local, national and international students (In %)

The table below gives a detailed analysis of the absolute numbers of enrollments, graduating students (in minimum stipulated time, here two years), and campus placements.

Also Read | Career Options After BBA: 8 Choices You Should Consider

These management institutes are the best 100 colleges of India, yet the placement percentage varies widely from 50 per cent to 99 per cent . 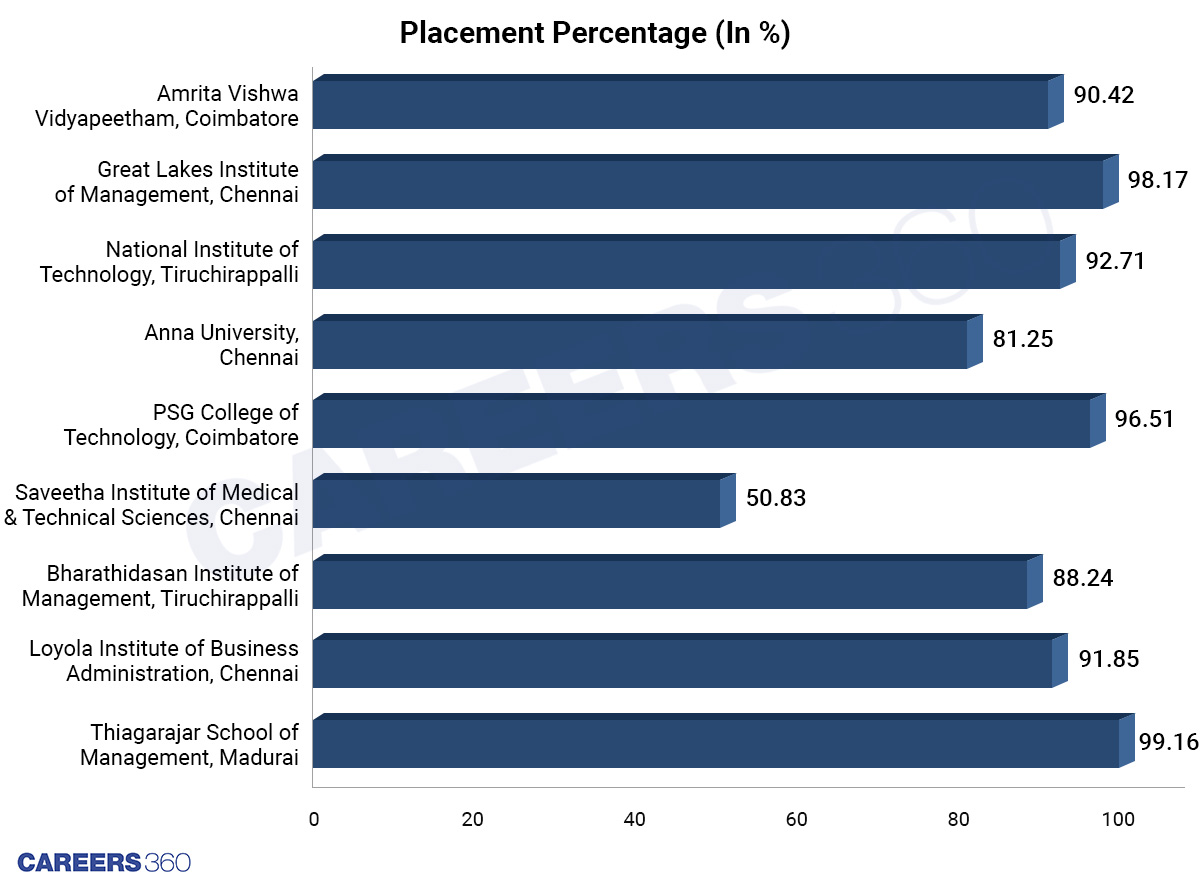 Also Read | 8 Skills Required For A Career In Sales 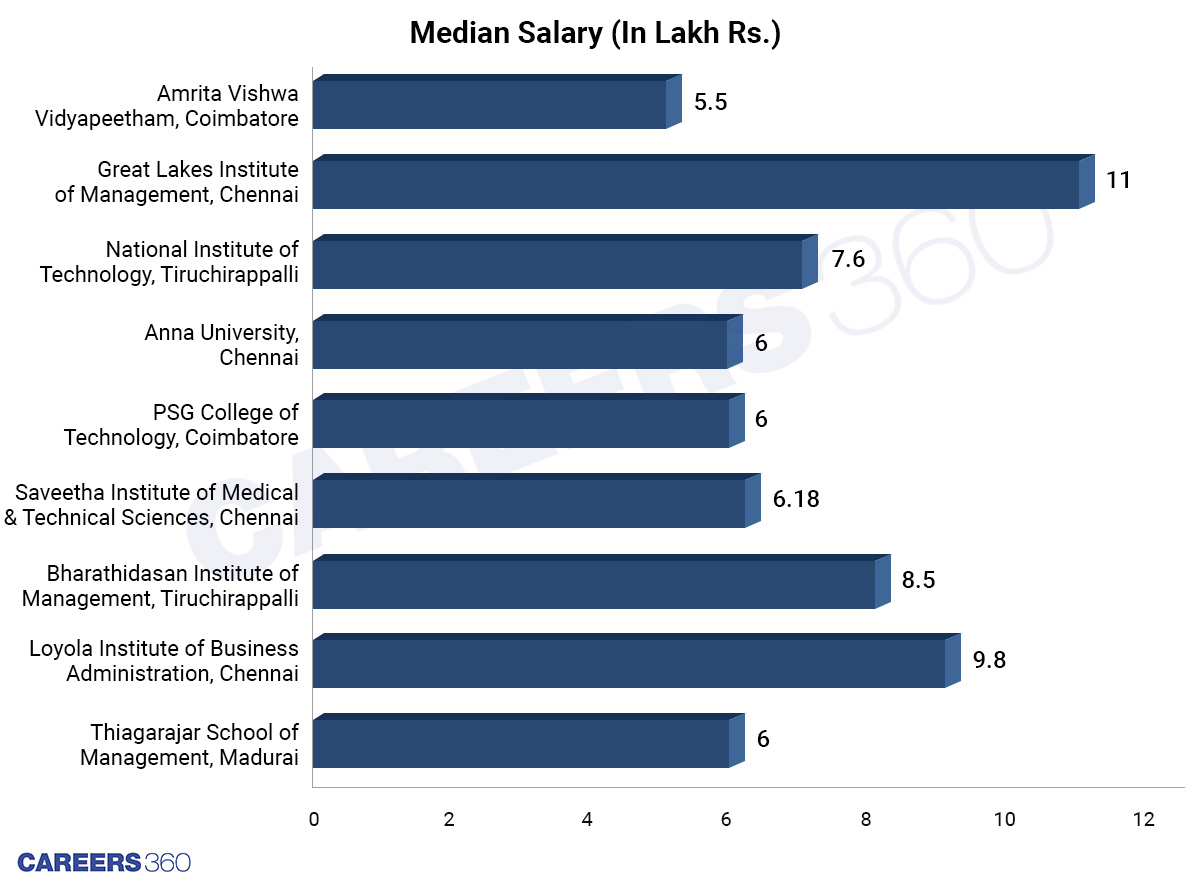 Also Read | What Do Toppers Do Differently?

The aspirants can get admissions to the above-mentioned colleges in Tamil Nadu through the different management entrance exams such as CAT, CAT 2022 was held on November 27, 2022, at various locations across India and Tamil Nadu Common Entrance Test (Management)- TANCET.