Important Exceptions Of Zoology For Class 11, 12 And NEET 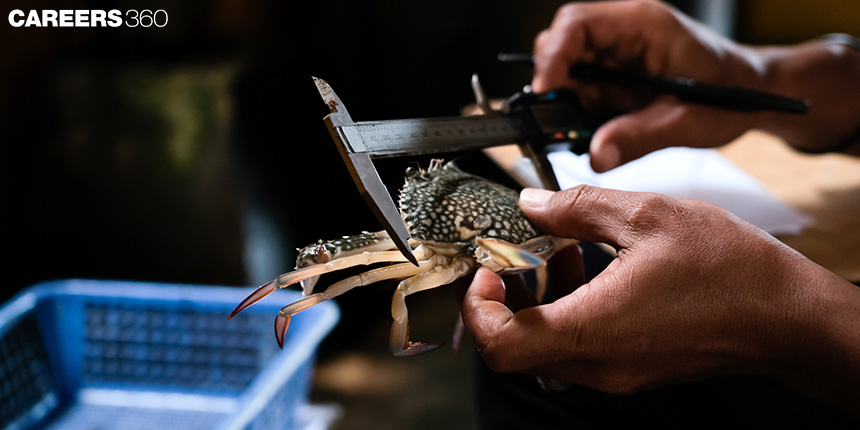 The physical sciences are governed by a set of rigid laws that exhibit no exceptions or deviations. However, biology is the study of life, which deals with living organisms. Living things are incredibly variable and able to adapt. As a result, there are deviations or exceptions to the laws governing the physical and chemical phenomena related to life processes. Not only living organisms but also viruses and biomolecules exhibit exceptional forms. The biology of the living world includes many amazing, fascinating, and exceptional creatures. Here, let us look at some exceptional topics from the zoology class 11 and 12 syllabus relevant to the NEET. 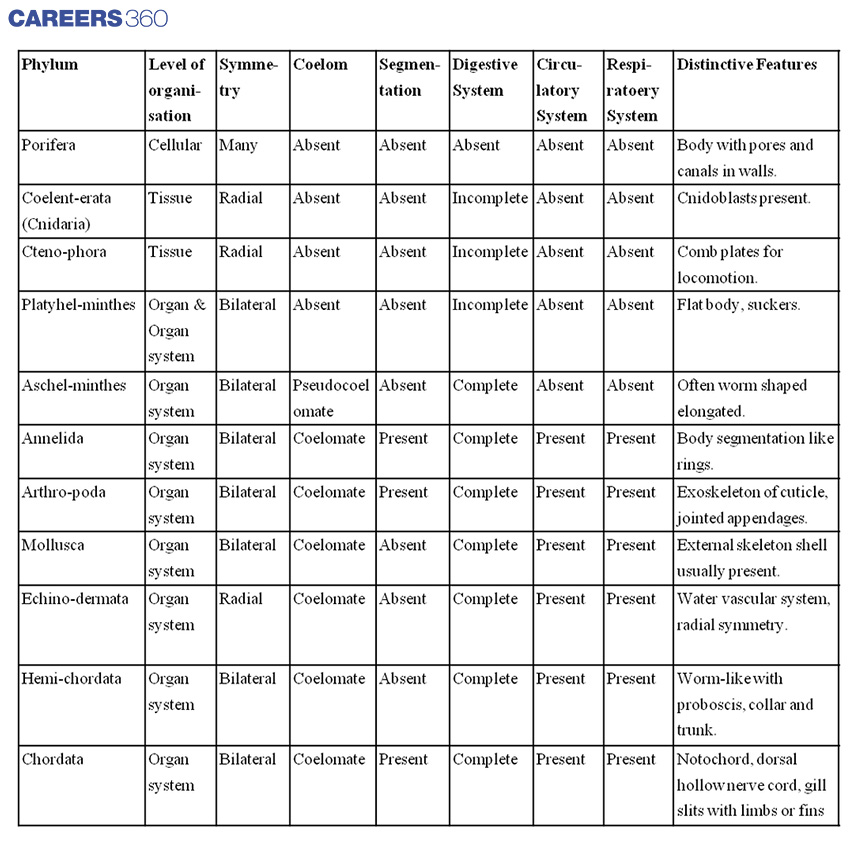 Also check - Biotechnology and Its Applications

Also check - What Is Hooke's Law for Stress and Strain 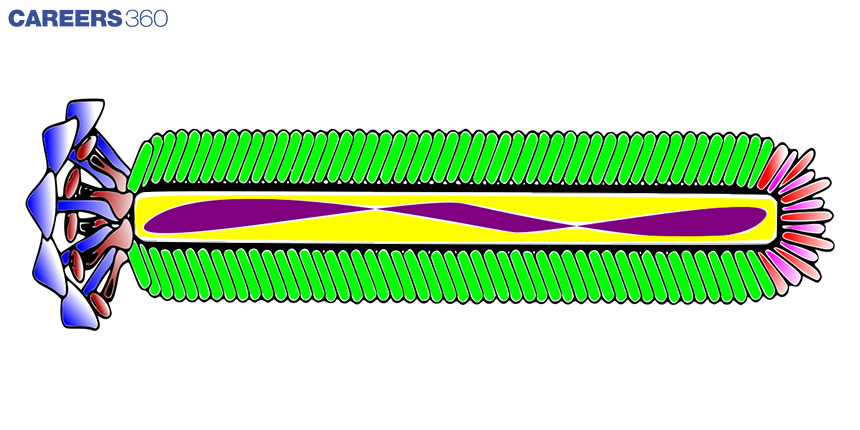 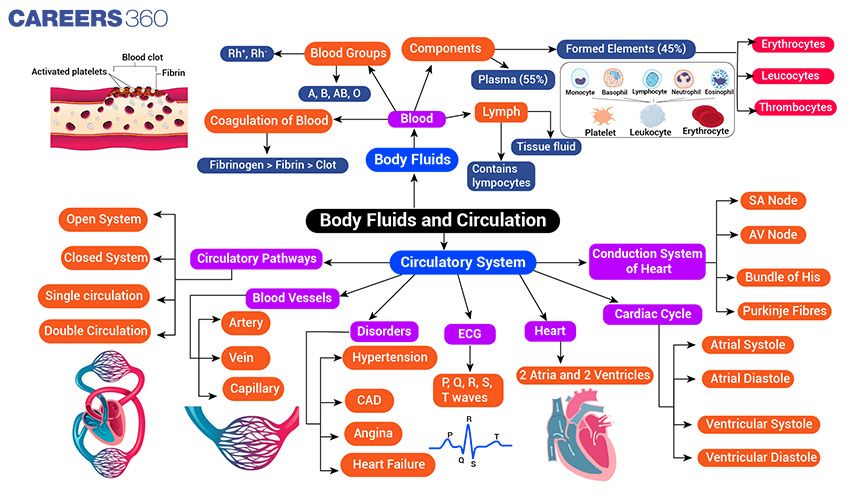 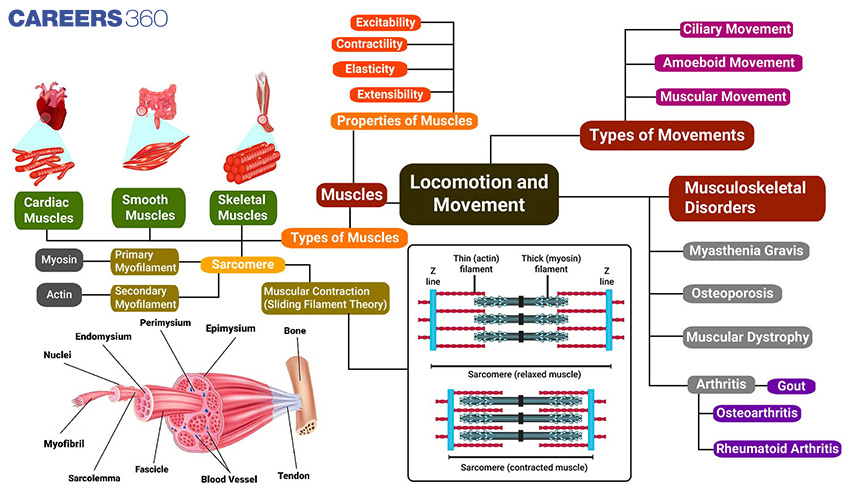 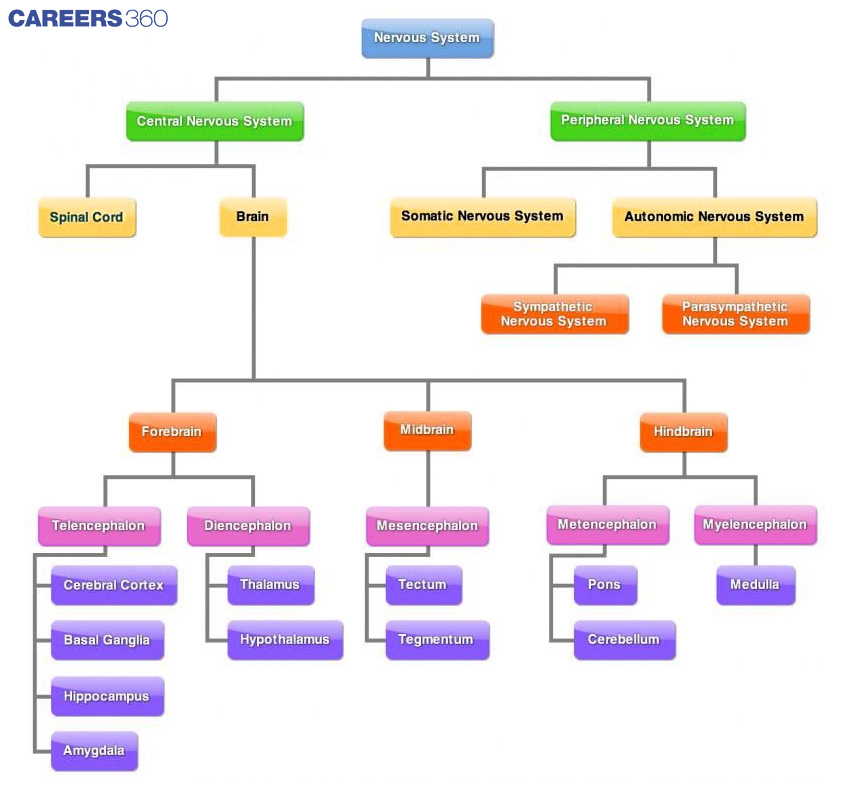 The nerve cells in the human neural system are a perfect example of an exception. Centrosomes and spindle fibres cannot be formed by nerve cells. Thus, unlike the majority of animal cells, neurons or nerve cells cannot divide.

Euglena, which lacks a cell wall but contains chloroplasts, exhibits both plant and animal characteristics.

If you look at past year's NEET or Board exam papers, you will see that biology exceptions play a significant role in addressing subjective questions. MCQs too are around the idea of exceptions. Due to the fact that the majority of questions based on exceptions come from the chapters Animal Kingdom, Biotechnology, Body Fluids and Circulation, Neural Control and Coordination, and Locomotion and Movement, we have covered the exceptions from these chapters. And these chapters make a significant weightage as well. NEET aspirants need to understand these scoring topics thoroughly to solve the problems and understand the chapter fully in order to score well. Apart from this, exceptions make the chapter concepts easier for you to remember.

Course Cost: Engineering Programmes At Top Colleges Of The World 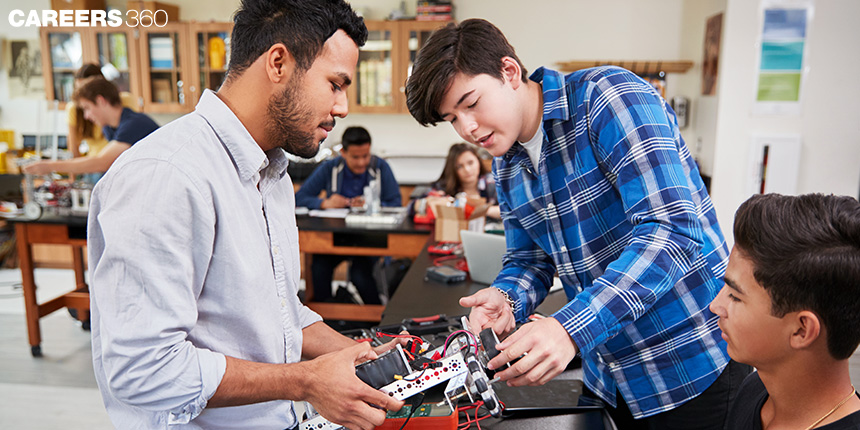 For a student who wants to pursue an international engineering degree, cost often becomes a deciding factor. Here are top five engineering colleges across the world and the cost of their programme that will surely add value to your career objective.

All You Need To Know About Reusable Rockets, Their Challenges And Limitations

Want A Career In Marketing? Here Are 4 Avenues You Should Know About