Topology: Applications and Its Subfields 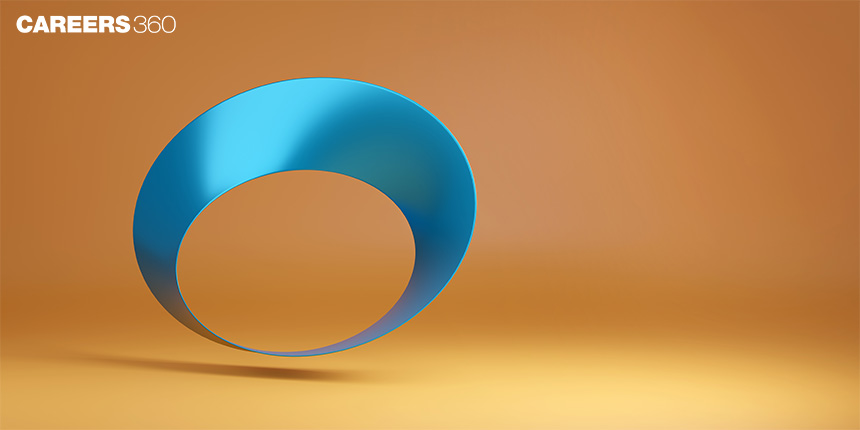 American mathematician Professor Dennis Parnell Sullivan was recently awarded the Abel prize for his outstanding contribution to topology, a branch of mathematics. Topology in mathematics has applications in different fields of science and technology. Read on to know what is topology, different types of topology, and topology applications.

American mathematician Professor Dennis Parnell Sullivan was recently awarded the Abel prize for his outstanding contribution to topology, a branch of mathematics. Topology in mathematics has applications in different fields of science and technology. Read on to know what is topology, different types of topology, and topology applications.

The Norwegian Government established the Abel Prize in 2002. This prize is awarded annually to outstanding mathematicians. In 2022, this has been awarded to American mathematician Professor Dennis Parnell Sullivan for his outstanding contributions to algebraic topology, geometric topology, and dynamical systems

Topology is a Greek word that means the study of place. The well-defined branch of mathematics emerged in the 20th century. Topology is used not only in different branches of mathematics like differential equations, knot theory, dynamical systems, etc but also it is used to understand physics concepts of the space-time structure of the universe and string theory. Let's discuss topology and its applications in this article.

Topology is the study of mathematical properties that are preserved or unchanged during the deformation, stretching, and twisting of objects. In other words, topology is the study of properties of space that remain unchanged during the continuous deformation of space. A square and a circle are the same in topology. Sometimes topology is also called rubber sheet geometry because it behaves similarly to a rubber sheet during continuous deformation. The object can be stretched and contracted like rubber but can not be broken. The following image shows the continuous transformation of a coffee mug into a doughnut (torus). 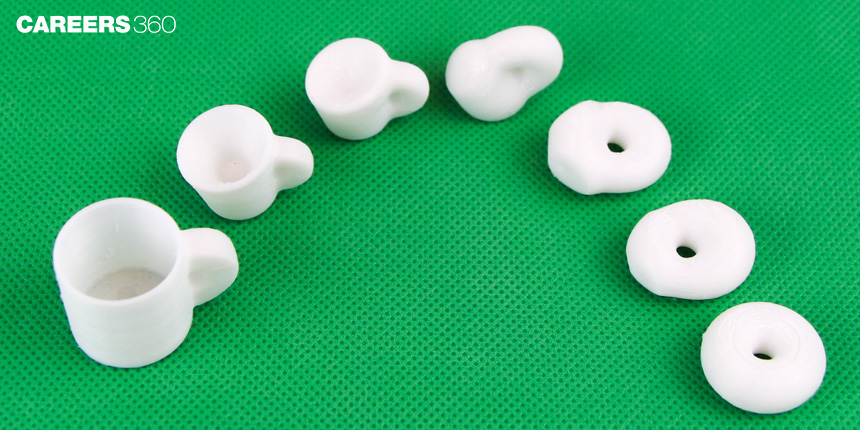 Also, Read | Why Should I Learn About Electric Power?

Topology is a branch of mathematics and the following are some subfields of topology. 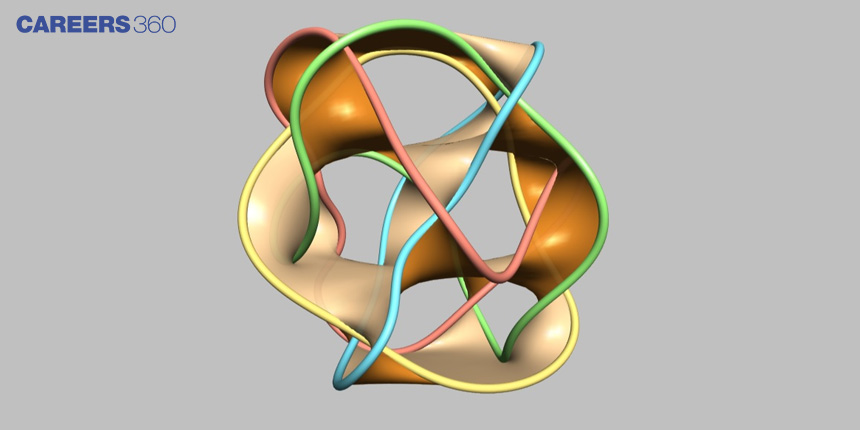 Topology is very recent in nature but has tremendous application in most fields. Following are some applications of topology.

Topology and physics are connected to each other. Understanding the sophisticated application of physics required an advanced understanding of topology. In physics, the basic construction is of Configuration space, which acts as the topological space over. We should have knowledge of the position and arrangement of objects to study configuration space. Let’s suppose we want to keep track of various parts of a robot arm so we need configuration space that acts as topological space. Also for the investigation of other parameters like momentum, velocity, etc. of the system, we should have an understanding of phase space. Moreover, topology is very influential for functions, different motions of robot arms, etc.

Despite topology being a very different branch of mathematics it plays a very important role in biology also. Topology is very useful in sequencing the right nucleotide in DNA. In Biology, genotypes and phenotypes are of very importance. Genotypes have inheritable information about a living being while phenotypes are the physical appearances of that information. Topology solves one most important problem in DNA research. In topology, we define something called metric, which is basically a distance function used to measure the distance between the elements of a set. This was the importance of metric spaces in DNA modelling. We also have some biological applications of the Homotopy theory to the Heartbeat Model which is the mathematical modelling of the biological system that explain how during a beat cycle, the heart reacts to stimuli of various strengths, applied at different times.

Topology has wide applications in civil engineering in construction bridge design, dams, the architecture of buildings, etc. the design of various constructions require topological optimisation which includes support types and selection of the elevation.

Topology has numerous applications in different fields and it is a topic for further research. Hope this article will help you to understand topology which is a difficult and emerging branch of mathematics.

Return On Investment In MBA: Importance, How To Calculate, Examples & More 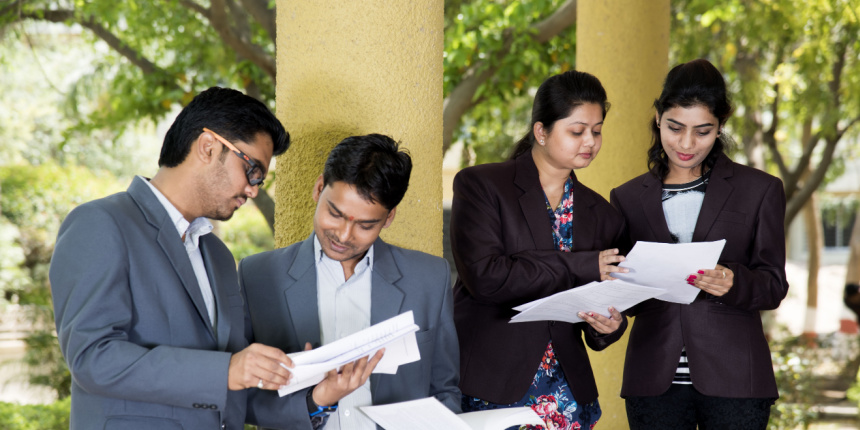 This article goes in depth to explain why Return on Investment (ROI) is an important aspect to consider while choosing an MBA programme, how to calculate ROI, and the other non-financial returns which one should research before joining B-School.