What Is Tidal Energy: Its Principle and Application 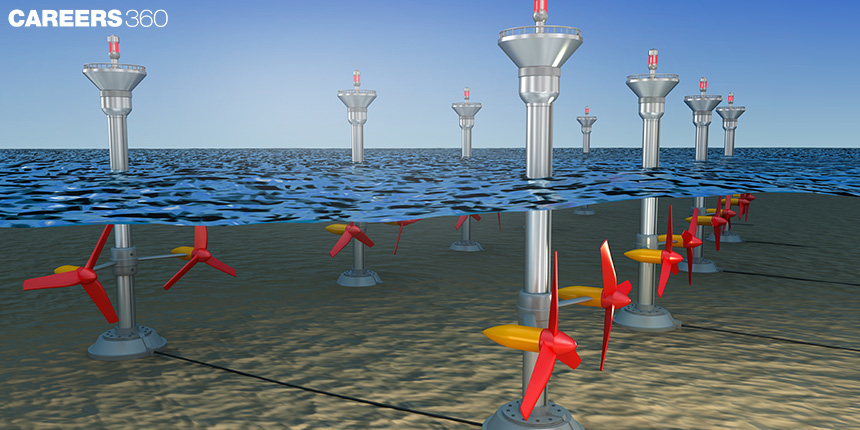 Tides are a common phenomenon and they can be predicted over days, months and years in advance. These are the alternate rise and fall of water level in the ocean which is created by the combined gravitational effect of the moon and the sun on the earth and it is also affected by the Earth and Moon orbiting one another. When the water level rises in the ocean it is known as high tide and the lowering of the water level is known as the low tide. In a particular place, it usually occurs twice a day. When the gravitational field of earth and moon is in a straight line, the influences become very strong which results in the high tide condition. Likewise, when the gravitational fields of earth and moon are perpendicular to each other, the influences become very weak which results in low tide conditions. 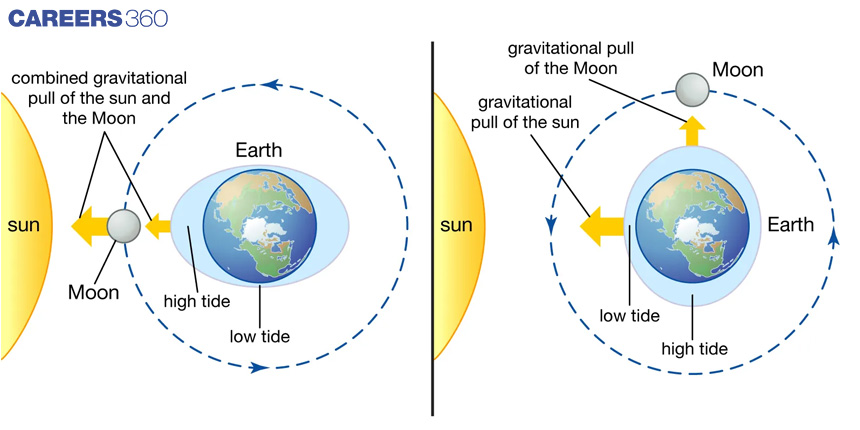 When the earth and the sun are perfectly aligned with the moon, the gravitational pull of the moon and the sun on the earth becomes much stronger and the high tides much higher such tides are known as spring tides.

Similarly, when the sun and moon are cancelling their gravitational effects, the gravitational pull of the moon and the sun on the earth becomes much weaker which results in a smaller difference between the high and low tides, thereby resulting in weak tides. These types of tides are known as neap tides.

Also, Read| Cloud Computing: What Can It be Used For?

What Is Tidal Energy

Tidal energy is a non-conventional source of renewable energy which is obtained from the rise and fall of tides which is created by converting energy from tides into electricity using different styles. We know that tides are more predictable than the sun and thus the wind. We can predict tides over days, months and years in advance, because of this the energy from this movement of water in the ocean can be harnessed and converted into a usable form of energy. As we know, tidal energy is the source of renewable energy, it has suffered from high cost and limited vacuity with sufficiently high tidal ranges, thereby constricting its total vacuity. Still, there are numerous recent advancements and technological developments, both in turbine and design technology. Some technologies use turbines and some use paddlers.

How Does Tidal Energy Work

Tidal energy is generated from the force of the tidal waves on the earth. This force is created by tidal waves formed due to gravitational attraction. These forces create corresponding currents or motions within the oceans. A raise within the water level is made due to the strong attraction to the oceans, which creates a short-lived increase in water level. Due to Earth’s rotation, this volume of water meets the shallow water which is adjacent to the shoreline and creates a tide. This natural phenomenon takes place in a repetitive manner due to the consistent rotation of the moon’s orbit around the earth.

In a very simple manner, tidal energy works with a turbine which works like a wind turbine, with blades rotating depending on the strength of the tide. This turbine is connected to a gearbox that turns a generator, to create electricity. To convert the energy of tidal force into electricity, a tidal generator is required.

There are three main parts of a tidal power plant. 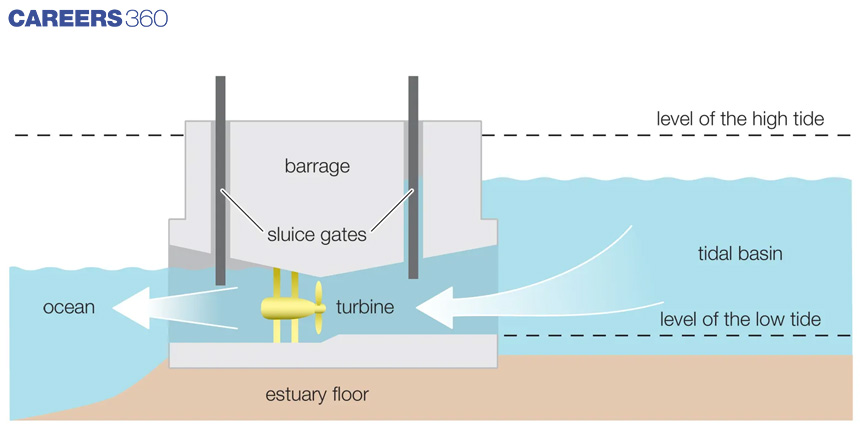 For tidal electricity generation, the potential of a particular site is directly proportional to better tidal flow velocities and the greater tidal variation on that site. The combined effect of these two parameters can expeditiously increase the tidal energy generation. As we know that tides take place due to the gravitational force of the Moon and Sun with the Earth, that’s why tidal energy is particularly classified as a renewable resource of energy. There can be a loss of energy within the Earth-Moon system due to movement of tides.

Also, Read| What Is The Science Behind A Thunderstorm?

Tidal Energy is known as a renewable source of energy like solar and wind energy. Some of the uses of Tidal Energy are given below.

Renewable source of energy: Tidal energy is generated by the combined gravitational effects of the sun and the moon on the earth and the rotation of the earth.

Source of Green Energy: It is an environmentally friendly source of energy because it does not produce any harmful chemical or gas and waste.

Predictable: We already know that tidal waves and currents are highly predictable. This makes it easier to develop a system to produce energy with exact dimensions.

Effective at Low Speeds: The density of water is much more than that of air. Because of this, it is possible to generate electric power at very low speeds even at 1 m/s also.

One of the most important benefits of tidal energy is that it utilises a very small space for energy production. Considering the challenge of Climate change, adoption of renewable sources of energy is the need of the hour and tidal energy in this regard provides a good alternative.

Maths Meets Art: How Artists Use Geometry And Symmetry To Create A Masterpiece 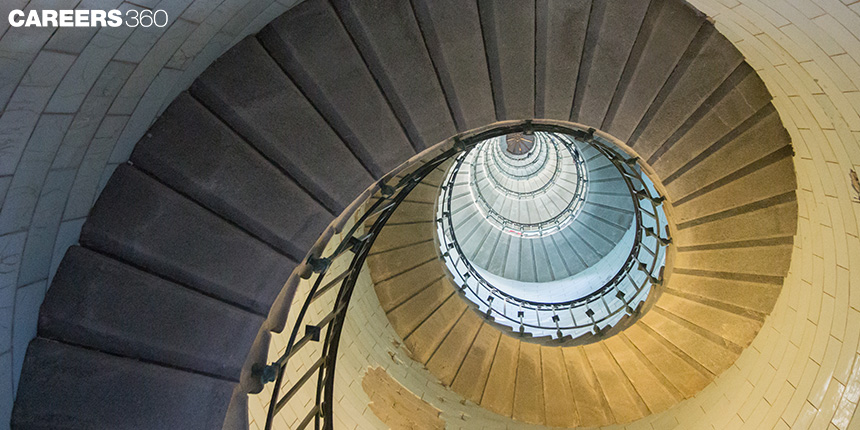 Art and Maths, do you think they could be interconnected? Yes, of course, the shapes, sizes, patterns, measure of colour, and medium all are concepts of maths that an artist employs to create something beautiful. Let’s take a look at what concepts of maths and geometry are used by artists to create fascinating creations.