SCS Autonomous College, Puri was established in 1944 under the Ministry of Human Resource Development (MHRD), Government of India. The college was initially started in the building of Puri Zilla School. The college was named after Mahamohopadhyaya Chandra Sekhar Singh Samanta, who was an Odishan Astro-scientist. The college was initially started with the motive of providing education to students in Economics, History, Mathematics, Logic and Sanskrit as optional subjects and English and Odia as compulsory Modern Indian Language. But later, many other undergraduate and postgraduate programmes were also started. Samanta Chandra Sekhara Autonomous College lies over an area of 27 acres of land providing various academic and infrastructural facilities to the students and faculty members including laboratories, sports, gymnasium, hostels, canteen, central library etc. 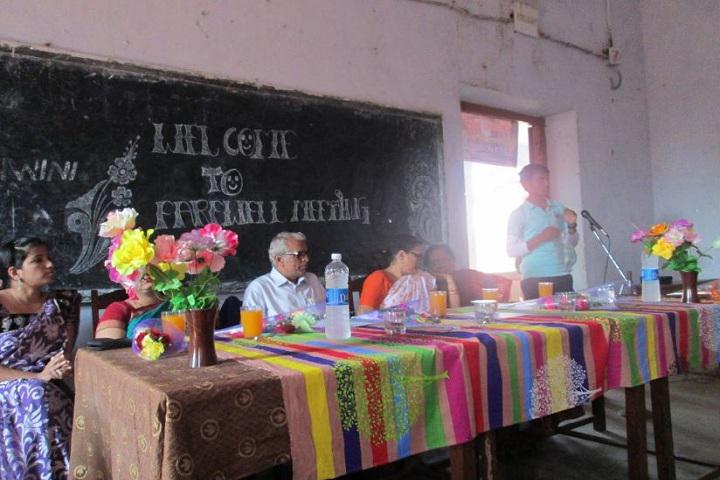 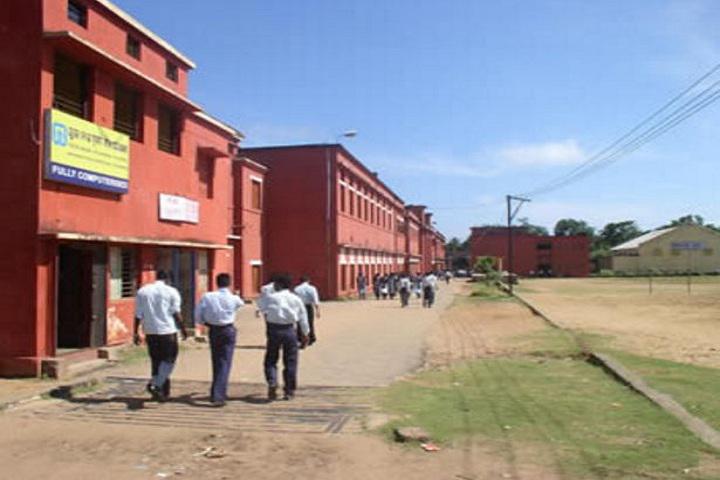 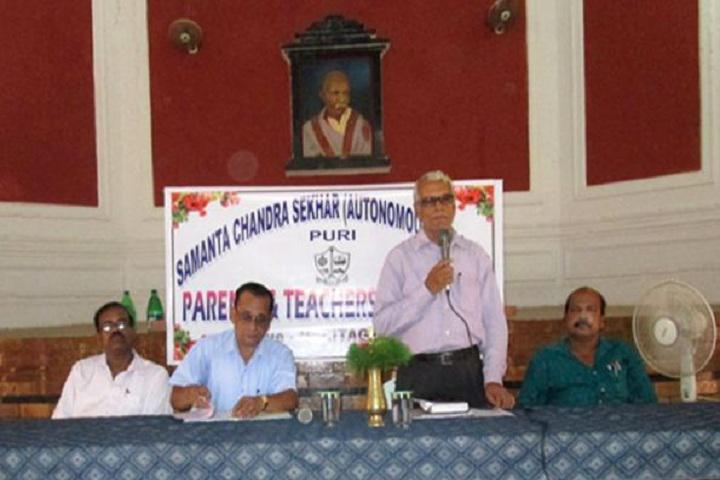 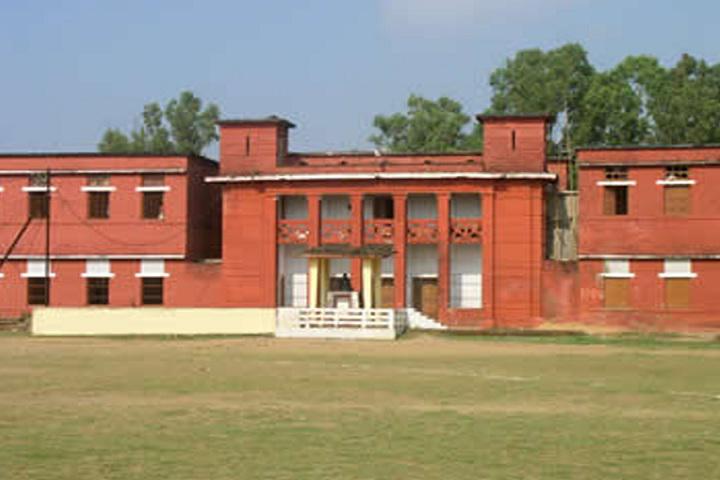 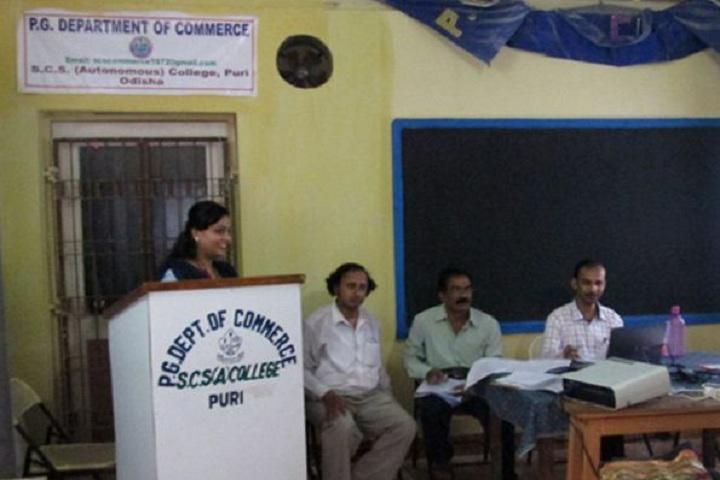 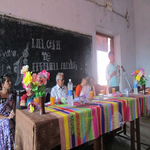 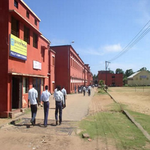 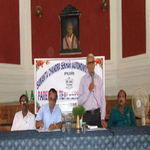 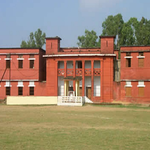 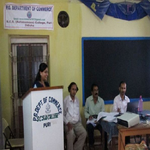 Have a question related to SCS Autonomous College, Puri ? Ask

Other Popular Colleges in Odisha

Facilities
What is Ownership ?