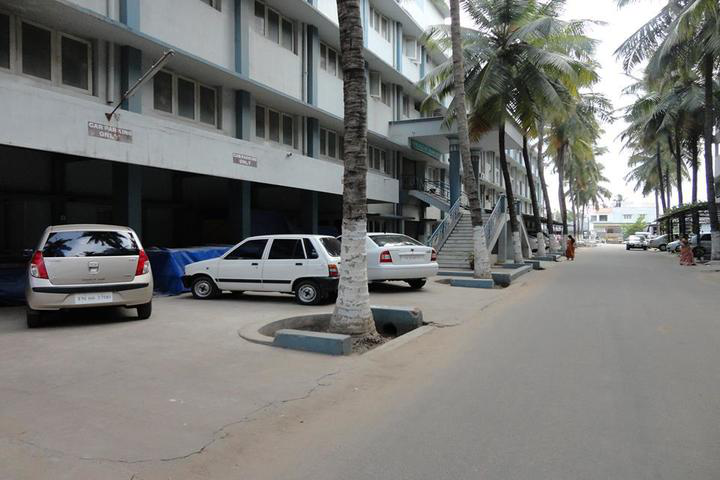 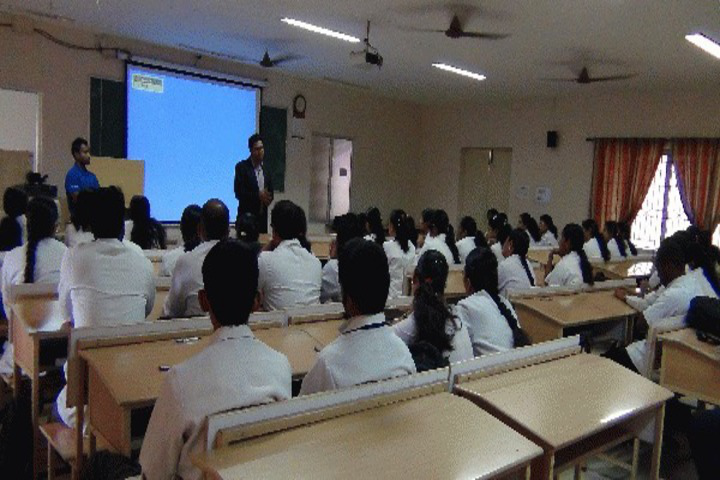 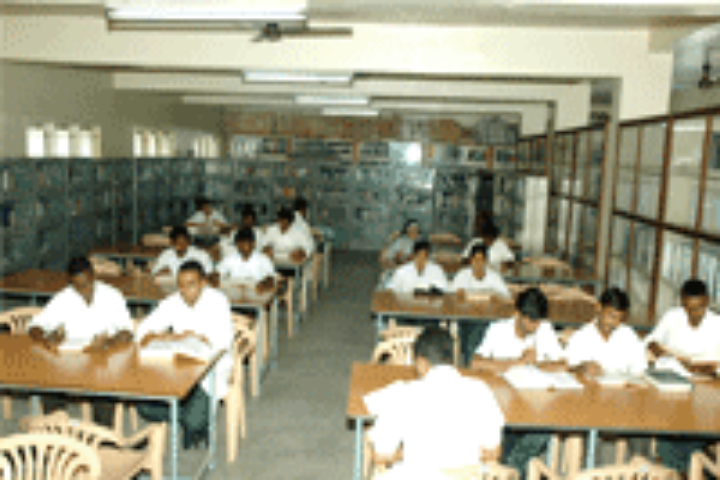 The Sri Ramakrishna Institute of Paramedical Sciences (SRIPS) is located in the city of Coimbatore, which is one of the largest cities of Tamil Nadu. This institute was founded in the year 1987. The most prominent within it, is the College of Pharmacy. It is built on seventeen acres of land. The SNR Sons Charitable Trust runs this institute and the college. This trust was established in the year 1970. It has been named after the sons of Sri S.N. Rangaswamy Naidu. He was a noted educationist in his time. The trust works according to the auspices established by the sage “Sri Ramakrishna”.

The SRIPS is affiliated to the Tamil Nadu Dr. MGR Medical University, based in the state capital of Chennai. This affiliation ensures the approval of the UGC (University Grants Commission). The PCI (Pharmacy Council of India) too has recognized the programmes here, as is the norm for pharma- based programmes in the country. Pharmacy related courses are available at this college right from the UG till doctoral levels. The B. Pharm and the M. Pharm programmes are offered at the undergrad and post grad levels respectively. The former is a four- year programme, while the latter lasts for two years.

The latter can be availed under six specializations. These are in the areas of Pharmacology, Pharmaceutical Analysis, Pharmaceutical Chemistry, Pharmaceutics, Pharmacy Practice and for Pharmaceutical Biotechnology. Some doctoral programmes may also be taken up from here. In addition, there is a diploma in pharmacy. This is meant for working professionals, seeking a skill upgrade, but not able to devote full working hours to any academic programme. Admissions to the various programmes at the master’s level is via the GPAT (Graduate Pharmacy Aptitude Test). This is a test conducted by the AICTE (All India Council for Technical Education). For the UG level, it is the DTE (Directorate of Technical Education) that finalizes the list.

The entire academics, here at the College of Pharmacy, Sri Ramakrishna Institute of Paramedical Sciences is run by a team of seven departments, each possessing expertise in its own area. These departments are for the areas in which the M. Pharm may be availed in plus for Pharmacognosy. Research too is given top priority, here at the SRIPS in Coimbatore. For this purpose, the library here is one of the best stocked within the region. Besides the physical books on display, it also provides digital access to en number of international academic journals for research and academic purposes. There is also a museum attached to the college campus.

All kinds of herbal formulations may be tested here. They are also all preserved for the general public to see and appreciate. The placements have also all picked up on campus here. Some of the top recruiters in recent seasons include the likes of Cipla, Ranbaxy, MSP Associates, Career Point, Dr. Reddy’s Lab, Zydus, Sun Pharmaceuticals, Aventis, Torrent, Centaur, GSK, Mundi Pharma, Orchid Healthcare, Solvay Pharma and several more. This has also had a highly positive impact on the college rankings. This college has been placed a highly impressive rank 58th all India, by the NIRF (National Institutional Rankings Framework) within the pharmacy segment.

Have a question related to College of Pharmacy, Sri Ramakrishna Institute of Paramedical Sciences, Coimbatore ? 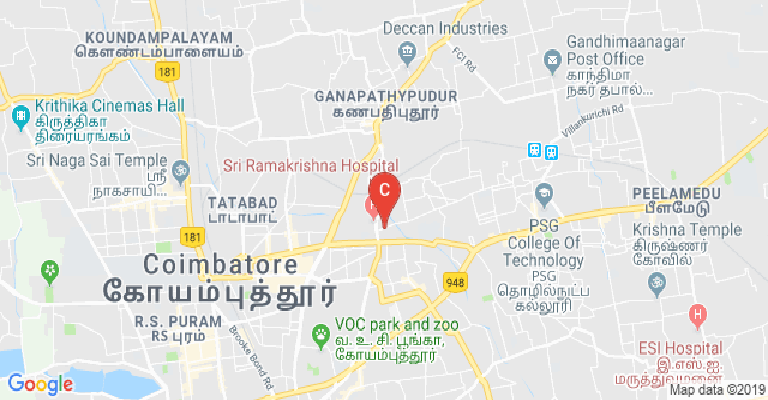