Share your experience with others Write a Review
Have a question related to Department of Computer Science, University of Kerala, Thiruvananthapuram ? 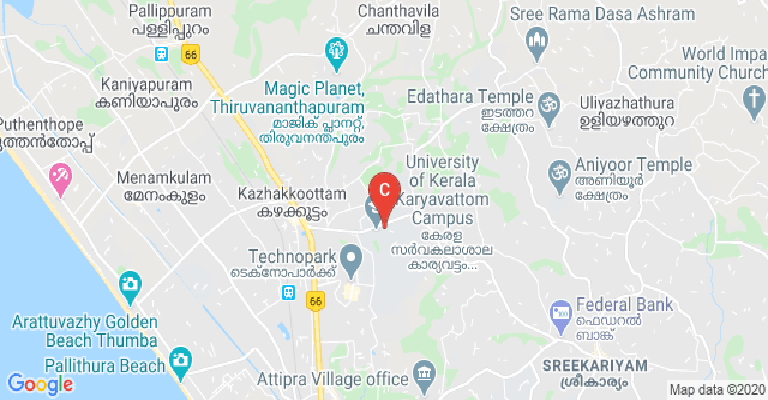 Approval of this College:
Close
Interested in this College?
Shortlist
Never miss exam and college updates Login
Download Brochure
Request Answer
The question have been saved in answer later, you can access it from your profile anytime. Access now
Report Question
Select your reason of reporting