Jobs After 10th: A large number of job seekers in India today want for the government. All of them desire a successful future with stable employment. Many government agencies provide excellent chances for jobs after 10th class. SSC, the railways, banking, and the police all provide a variety of government jobs after 10th. 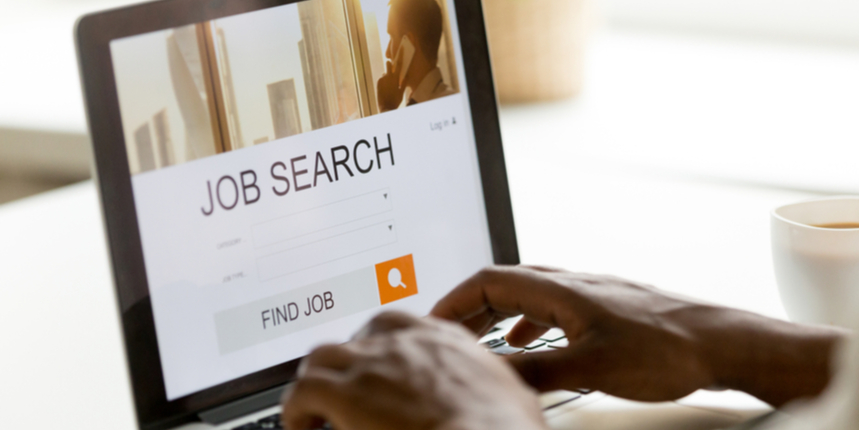 Below mentioned is a list of jobs after 10th-

Let us now talk about the above-mentioned jobs after 10th class in detail.

Every year, twice, that is in the months of June/July and November/December, the Indian Navy accepts online applications for enrolment as sailors for MR. The notification will be released in the All India bulletin. There are 3 categories of jobs after 10th class, after passing the Indian Navy MR exam, in the Indian Navy-

The Indian Railways has some positions that require a minimum of a 10th-grade education and clearing the RRB exam. The titles of the postings are-

Candidates for jobs after 10th are chosen by the Railway Recruitment Board (RRB) for positions with Group C and D personnel. One of the major employers in the nation, the Indian Railways hires deserving persons from all backgrounds at all ranks, from senior to junior. These jobs all need applicants to be between the ages of 18 and 25. After class 10, one of the better alternatives for government employment is a career in the railways.

The market is experiencing exponential expansion in the banking industry, both public and private. Public banks recruit 10th pass candidates to occupy entry-level positions such as –

They are provided with alluring compensation packages, stable employment, and a wealth of additional benefits and bonuses. These occupations are among the most prevalent on the list of jobs after 10th because of their fundamental nature.

Each year, SSC, one of the earliest central government hiring organizations, posts a large number of new job positions through a variety of exams. SSC jobs after 10th provide candidates with a wide range of occupations, the most well-known of which are-

For getting one of the above-mentioned SSC jobs after 10th, candidates need to clear the SSC MTS exam. For individuals who are interested in SSC jobs after 10th and working for various governmental organisations, ministries, and boards, this is the best alternative.

You must have cleared class 10 and passed a basic medical fitness test in order to be considered for these positions.

These jobs after 10th offer respectable, steady employment, decent pay, and the opportunity to work for the government. To be selected for SSC jobs after 10th and other government jobs, though, there are particular criteria to meet as well as formalities. For individuals with the necessary motivation and aptitude, there are numerous government positions available after the tenth grade. Jobs after 10th grade are accessible in almost all government agencies. The younger generation is constantly being urged by the Indian government to seize their opportunities, especially in jobs after 10th class.

Question: Why should I look for jobs after 10th?

The jobs after 10th offer respectable, steady employment, decent pay, and the opportunity to work for the government.

SSC, the railways, banking, and the police all provide a variety of government jobs after 10th.

Question: What are the categories of jobs in the Indian navy after 10th?

Question: Which exam do I need to clear to get a job in SSC?

Question: Which exam do I need to clear to get a job in the Indian Navy?