My experience was pretty good.

Posted on 30 May' 20 by Anonymous
This user choose to post privately in case a user is anonymous.
College Infrastructure
Dibrugarh University Institue of Engineering And Technology (DUIET) , Dibrugarh University has a very good campus. The infrastucture is also pretty good with all the laboratories well equipped. It also has a dedicated library full of engineering study materials apart from the central library of the university.
Academics
I studied Mechanical Engineering and the mechanical engineering department is a wonderful department with a very friendly faculty. The faculty members are always ready to help the students. Seminars and activities related to the recent technological developments are held regularly.
Placements
The placements are not that good. Only a few (just one or two students) are placed with high paying packages from the one or two PSUs that visit the campus 'almost' regularly. But if you have the right skills and knowledge then you should not worry about the campus placements because in the end, you will get what you deserve. Just don't stop trying and continue acquiring knowledge because knowledge helps you to stand up when you are about to fall.
Value-for-money
The ROI is a debatable thing. But in terms of academics and opportunities you will not be disappointed. The placement scenario can surely improve and I hope that it gets better with time.
Campus Life
The campus life is awesome. Lots of activities are held every year and everyone gets a chance to show their talents. A techno-cultural cum management festival known as Auxesis is also held every year which is organised by the engineering students.
Anything Else
Every system has loopholes and there may be some loopholes here too. But the college never fails in terms of academics and opportunities. If you are willing to learn then the college will surely help you and support you in achieving your goal. But you need to push a little extra to become the extraordinary.
Is this Review Helpful?

My experience has been pretty good in classes, better in hos

Posted on 30 May' 20 by Anonymous
This user choose to post privately in case a user is anonymous.
College Infrastructure
The college has some necessary facilities and equipments, but it obviously is not enough for a student. There are projectors, well-informative library, and hostel. There is wifi in the hostel but it doesn't pertain to the need of all hostelites due to range problems. Living spaces are clean and the food is average.
Academics
Studied Computer and Technology as an interest to the subject. Quality of teaching is good. Curriculum is informative but can be more updated putting more importance to the ground practical work which would be essential for companies in future.
Placements
Both number and quality of placements have not been sufficient in the past years. Placements have been less than 10%, basically a few people. Average salary has also been low, except of a few who were recruited in OIL & ONGC. College was supportive though in any of the placement process.
Value-for-money
Course cost an average amount of ₹1 lakh per year (Hostel fees and fees for meals are separately collected)
Anything Else
Changing of courses for students be more relaxed and must not be just an advantage for a student with more marks in examinations. A student must be given chance to change his course irrespective if his ability to score marks in examinations.
Is this Review Helpful?

Posted on 28 May' 20 by Montumoni Talukdar
College Infrastructure
All the necessities are available. Smart boards and WiFi is available in the classrooms and WiFi is also available in hostels. The classrooms are clean and maintained properly time to time. Though some parts needs improvement.
Academics
Studying B.Tech in mechanical branch. All the professors are good as well as interaction with students is kept in mind. Our courses are also updated time to time. Though practical implementations needs to be improved and more focus should be drawn in that field.
Placements
Below average place placements. Mainly OIL and ONGC takes on campus placements. These PSU's are limited only to a few students and the rest are left to try independently for the companies. This is one major area in which our college needs to improve.
Value-for-money
Course cost per year is justified. It costs around 1 Lac per year.
Campus Life
Campus life is very nice. Nice facilities overall. Students can work with there interests also like sports music etc. There is a health care center available also. And the location is also feasible.
Anything Else
My B.Tech experience was very good with out college.
Is this Review Helpful?

Posted on 24 May' 20 by Anonymous
This user choose to post privately in case a user is anonymous.
College Infrastructure
The college has a good infrastructure. Classroom facilities are good and well equipped but yet has more scope to develop. The living space is safe & clean and the food is good. Canteen the are available for the student near the hostels.
Academics
I am a student of Petroleum Department. Teachers are very good and well experienced. The curriculum is up to date and include the recent developments of the sector which helps in making the students job ready.
Placements
The placement quality is average. 40 to 70 percent students are placed in college placement or later and the highest package offered is 20 lacs per annum. The placement process is easy and pleasant and the college is supportive.
Value-for-money
The course cost 1 lacs per year. The course price is worth the money.
Campus Life
The college campus is very much green and healthy yet the campus has good scopes to develop places for student activity. Students can actively participate in many physical sports, gymnasium, badminton and others to keep themselves engaged. Students, teachers and support stuffs are very cooperative and positive. The location is very good as it is very well connected with transportation to the dibrugarh town and very safe as well for emergencies.
Anything Else
Overall the University is very good for students.
Is this Review Helpful?

Experience was quite good. But could have been better.

Posted on 23 May' 20 by Puja Bezbaruah
College Infrastructure
Lack of necessary equipment. Overall it's okay. Wifi isn't there, and during summer its almost impossible for the students to do class because of lack of fans. Hostels are pretty good though. Yes the bathroom could be a bit good.
Academics
Some of the teachers are really good but some can't explain properly. And basically some teachers pay attention to some random stuff which they shouldn't. Partiality is something they shouldn't pay attention.
Placements
Very poor placements for mechanical. Only OIL comes and they hire only 2-3. Moreover caste matters here. I couldn't even sit for the interview because I am from general category. So that's what it is.
Value-for-money
Cost per year is 1.2 lakh. Which is okay for a semigovt college. But it's not worth it. It should be less or quality should be good. Otherwise students are wasting their money.some real good stuff should be included.
Campus Life
It's pretty good. Lots of sports activities, dance classes, music etc are there for the students so there's many options to choose from. And yeah it is safe from all the sides. There's no question about that.
Anything Else
Many more things can be done and can be added if they pay attention to those stuff rather than focusing on some other things. But overall it's not that bad and not that good. If you have better option then go for that.
Is this Review Helpful?
View All 27 Reviews
Share your experience with others Write a Review
Have a question related to Dibrugarh University Institute of Engineering and Technology, Dibrugarh ? Ask 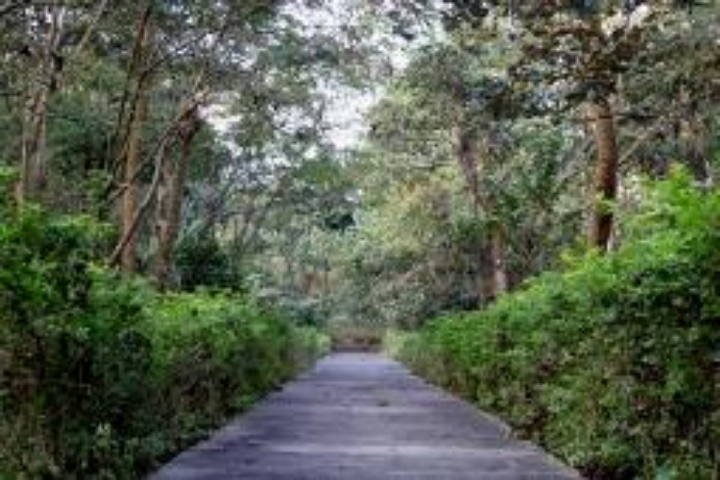 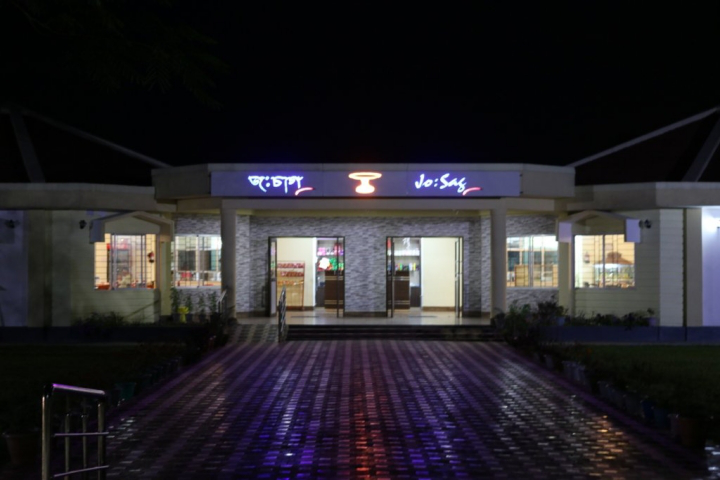 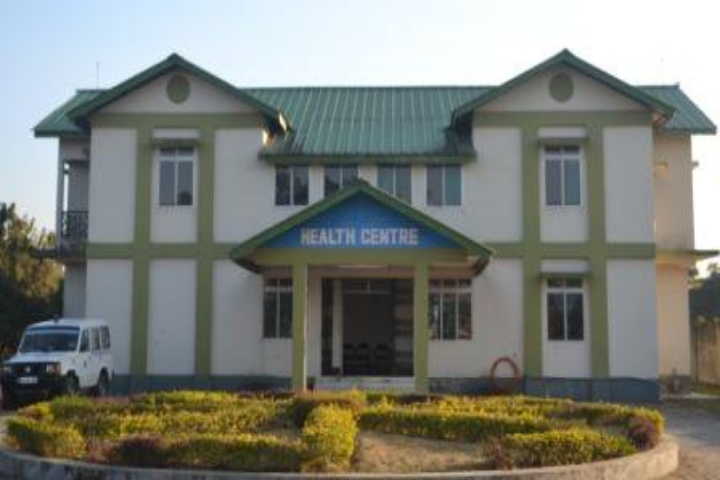 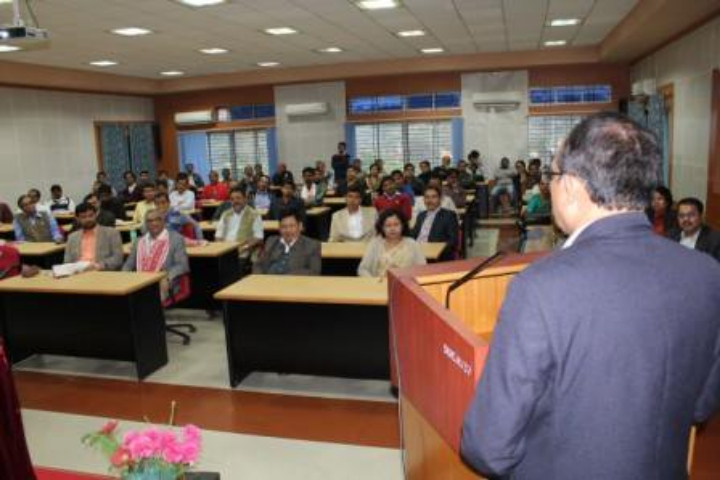 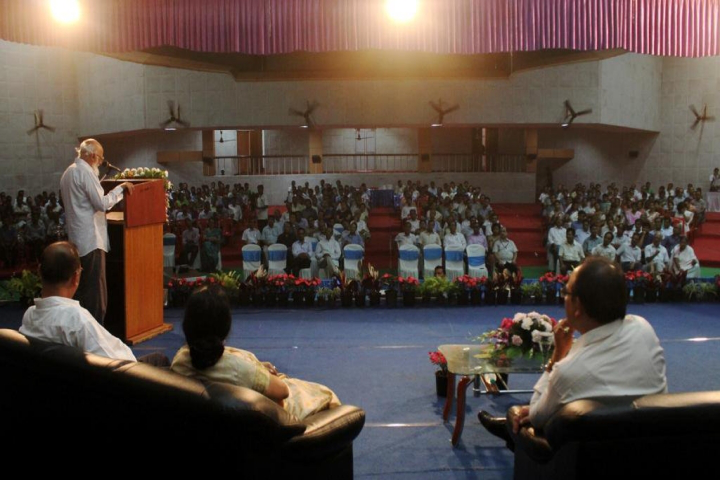 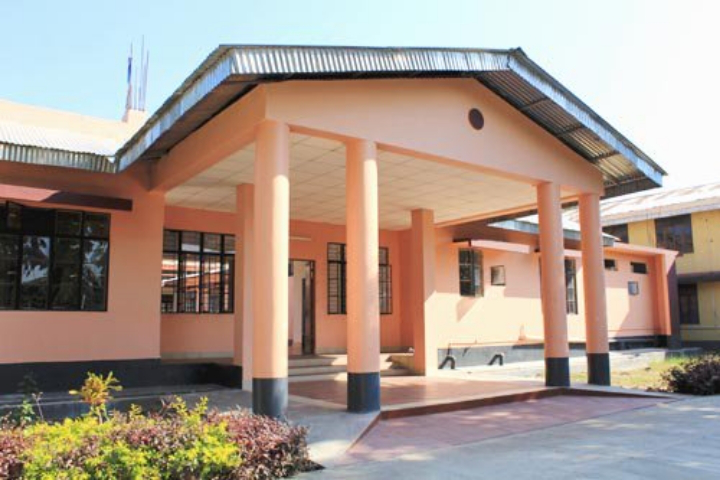 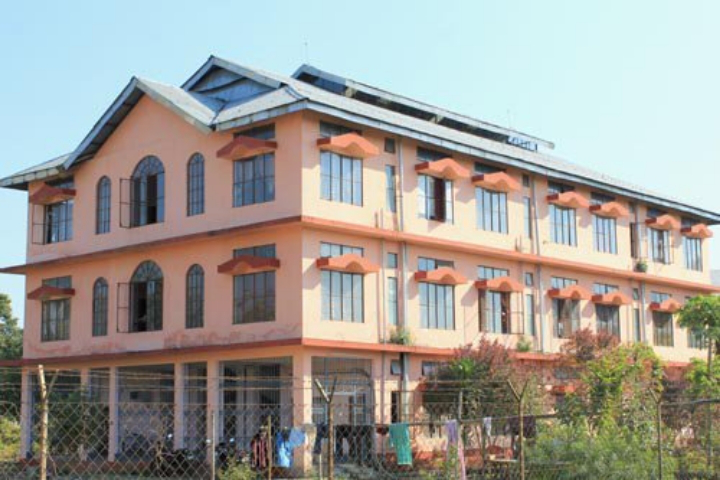 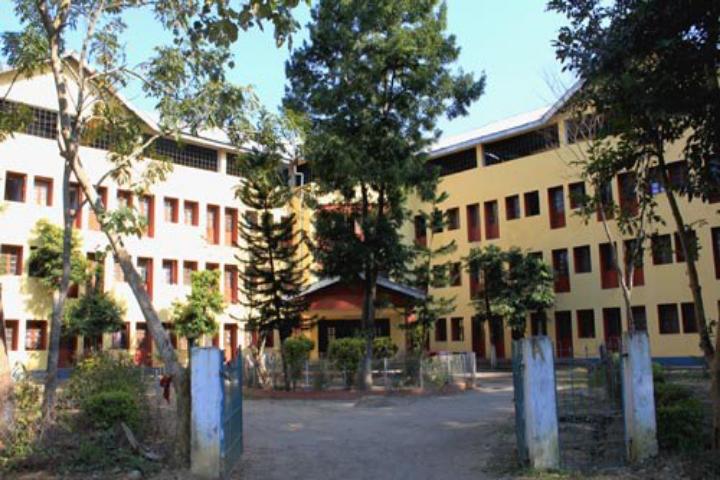 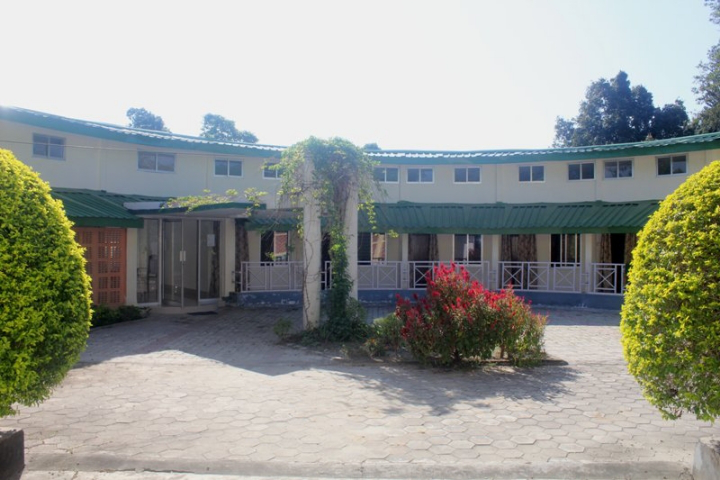 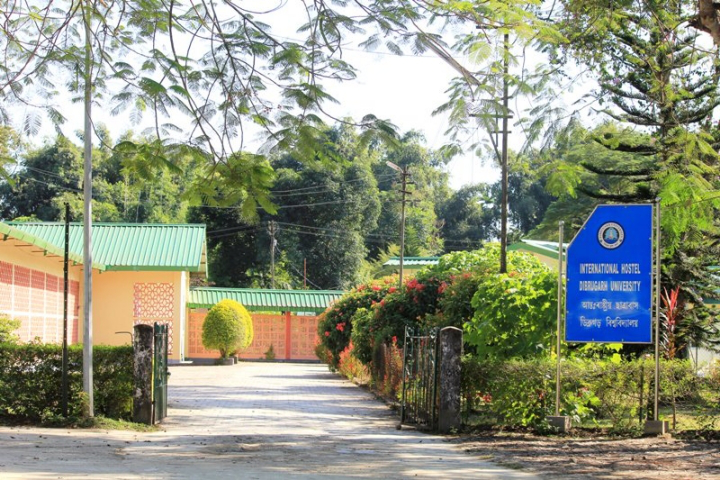 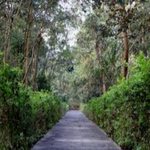 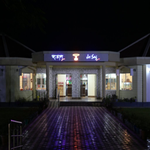 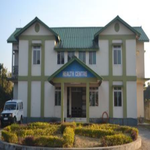 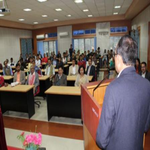 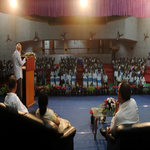 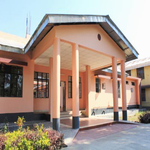 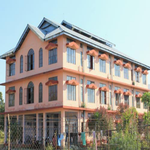 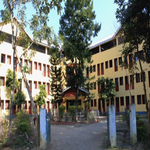 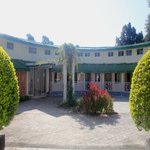 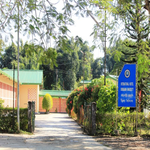 Other Popular Colleges in Assam

Approval of this College: Constituent

Recruiters
Interested in this College?
Shortlist
The question have been saved in answer later, you can access it from your profile anytime. Access now
Report Question