There are a number of government colleges for degree courses in the state of Tamil Nadu. Some have been started by the state government, but many were even established back during the era of the British rule. The oldest of these is in the city of Coimbatore, one of the biggest in the state. It was started in the year 1852. The aim back then was the dissemination of liberal education with a choice in the medium of study, between English and the vernacular Tamil. A number of these government colleges are dedicated towards the study of the arts subjects. While initially all were stand- alone colleges, with time, these have all acquired the affiliation of some university or the other.

The Government Arts College of Karur (GACK) was established in the year 1966. It is present in the district by the same name, found right at the heart of the state. Right now, the GACK is affiliated to the Bharathidasan University, located in the city of Tiruchirappalli, an educational hub. This affiliation, ensures its approval from the UGC (University Grants Commission). It has also been accredited by the NAAC (National Assessments and Accreditation Council) with an A grade rating. A separate IQAC (Internal Quality Assurance Cell) has been created to this end, to ensure that all the terms of the NAAC are complied with. An AQAR (Annual Quality Assurance Report) gets generated to quantify the results.

As the name of the college would suggest, the primary motive of this college, is imparting training in the arts subjects. But some science and commerce courses have also been added lately here. The college offers programmes right from the UG till doctoral levels. The B.A. is offered in the areas of Tamil, English, History and in Economics. Likewise, the M.A. is also offered in each of these same courses mentioned. There are several science areas also up on offer, here at the Government Arts College, Karur. The BSc. may be availed in the areas of- Physics, Chemistry, Botany, Geography, Zoology, Computer Science, Statistics, and for Mathematics.

The same set of courses are also on offer at the master’s level for the MSc course, barring in Statistics. Commerce students may go for a B. Com at UG level or M. Com post that. It is a common trend for this B. Com to be taken up in combination with students’ CA preparations. The professional course of BBA has also been started by the college. This has been an honest attempt to propel this Karur- based college, towards the courses most in demand now. Beyond this, students may go for the M. Phil and PhD. programmes. These are highly research- oriented, and field work driven.

Most of the courses on offer at this college, may be undertaken in either Tamil or English mediums. There is also the provision to take up a number of these courses on part time basis. Some courses are even taught on evening shifts. The entire academics at here is run by a team of fifteen departments, each with expertise in its own area. These are for each of the areas of undergrad academic studies. The college has also started its own Computer Literacy Programme, in order to spread awareness on computer usage, among those not privileged enough. The total campus area spans twenty acres of land.

Research is also given much importance, here at the Government Arts College, Karur. The library here is one of the best stocked within the region. Besides the physical books on display, it also provides digital access to en number of international academic journals for research and academic purposes. The college has always believed in providing benefits to the broader society. The students here have likewise been instilled with such value. And that is why the students of this college have been active participants in government schemes such as the NSS (National Service Scheme), YRC (Youth Red Cross) and the NCC (National Cadet Corps).

The campus has much to offer. PG facilities for both boys and girls, banking facilities with ATM, access to public transport and convenience stores are all available just outside the college campus. There is a sports field where cricket and football may be played. Facilities are also there for indoor sports. The gymnasium may also be used by all. A large auditorium is there to facilitate major events, at both intra and inter college level. The campus is Wi- Fi enabled. Science laboratories have the latest of equipment. A health centre is also there to cater to medical emergencies. Hygienic food is served at the college cafeteria.

The GACK has also undertaken several research projects. These have been generated by the top government or private agencies. Examples of such bodies that have generated consulting assignments for the GACK includes- the UGC, TANSCHE (Tamil Nadu State Council for Higher Education), DST (Department of Science and Technology) and the ICSSR (Indian Council of Social Science Research). All this has helped in generating a respectable set of campus placements. Some of the top recruiters to have visited campus over the recent seasons includes the likes of- Wipro, TCS, Forbes, Infosys, Classic Polo and LG, besides few more. Some common placements are also conducted with the Bharathidasan University. 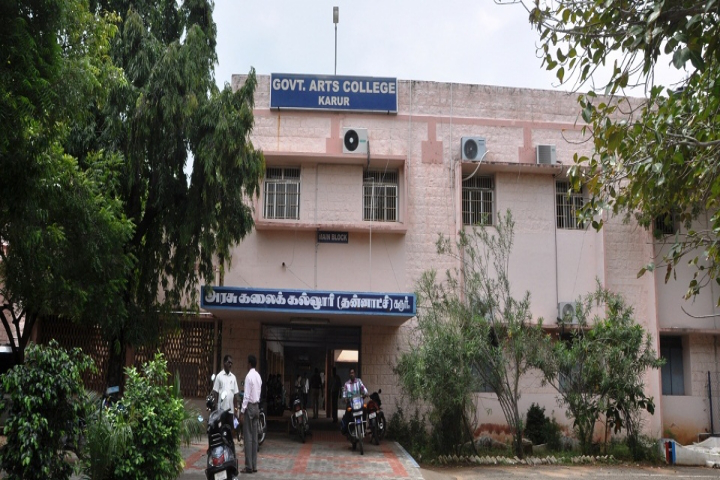 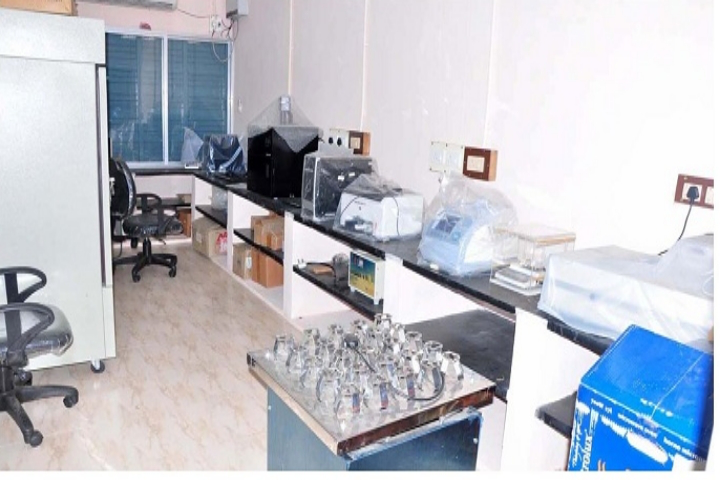 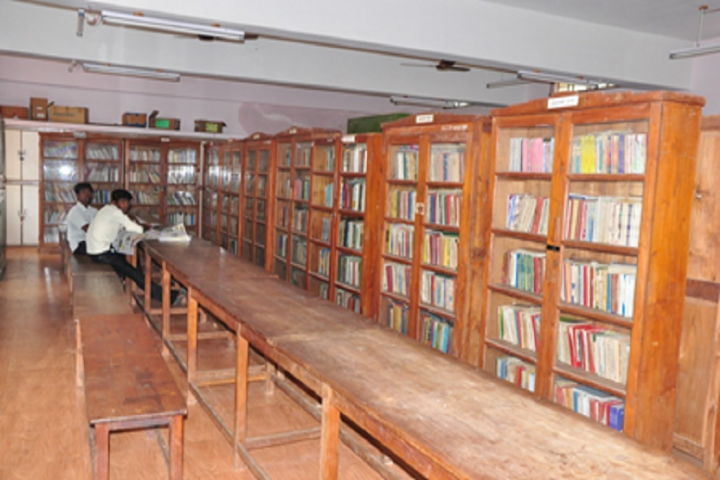 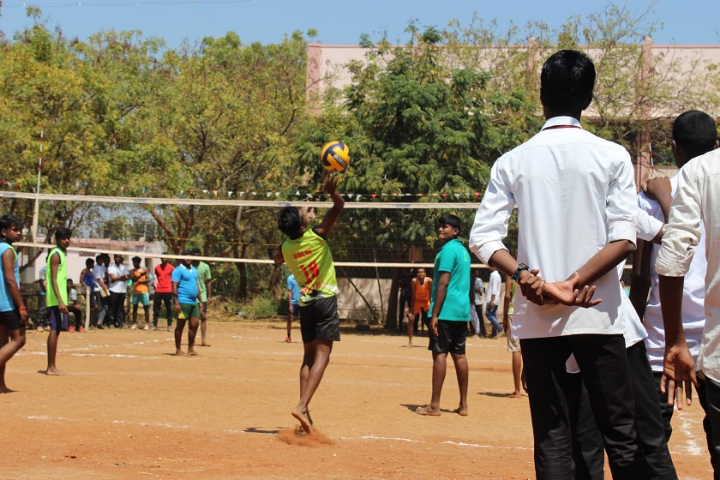 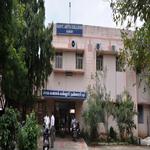 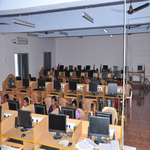 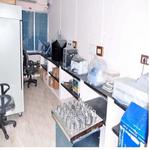 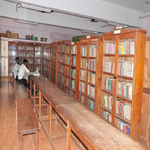 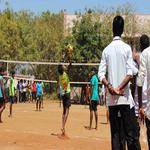 Showing 1 out of 1 Questions
82 Views

I hope you are doung great.

Specialist of plastic surgery earned the highest physician salary in 2020 - an average of $526,000.

Hope this helps you.

The college has health center with first aid facility for the students.

The college has a Gymnasium facility for the students.

Digital Library with 20000+ e-Resources is available in the college.

The college has the sports facilities for all students.

The college has excellent IT Infrastructure facility for the students.

The college has an auditorium with 500+ seat facility for events and seminar.

The college has a good networking for alumni association.

The college has Wi-Fi facility for the students and staff.

The college has departmental based laboratories facility for the students.

The college has the parking space facility for its faculty, staff, and students.