SQL vs Python: Which is better for a career in Data Science? 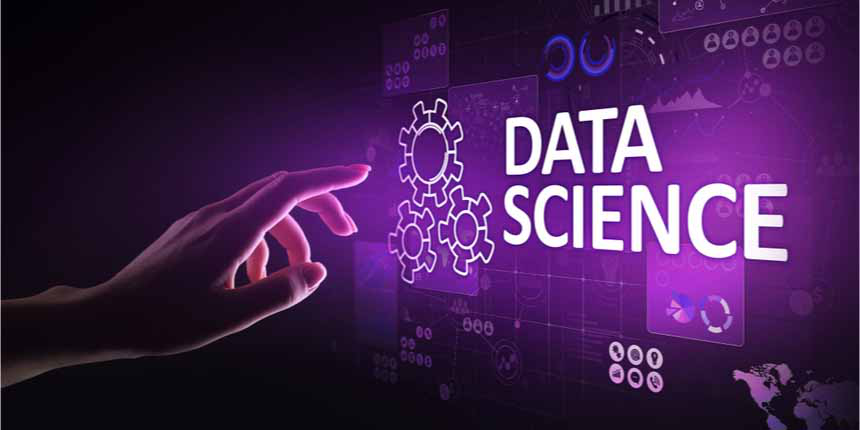 The Difference Between SQL and Python

When it comes to data, it usually comes in multifarious ways. Those days have gone now when data scientists used to store it in a long-form. SQL (Structured Query Language), this language specifically used when someone wants to get a quick insight into the data. Whereas Python is considered as a quick programming language, and most importantly utilised for data analysis. Python is known for being quick and efficient and the code is easier. With this explanation, the difference between SQL and Python is quite clear. However, to elaborate the Python vs SQL, mentioned below is the detailed info:

Difference Between SQL and Python

Python or vs SQL Which Should I Learn First?

If you are still confused as to which programming language you should learn first between SQL vs Python, let us break it down into simpler terms for you. SQL is basically the standard language for data recorrection. On the other hand, Python is specifically a well-scripted language built for desktop and mobile-based application development.

According to many industry specialists, they believe that SQL is a very standard language and easy to get started with. It doesn’t mean that python shouldn’t be the first language to start learning Python for a data science career. Python is an advanced language and SQL is the root of it. Moreover, having the basic knowledge about SQL in data science will easily lead you to the inevitable journey of Python language. Having an embedded understanding of two major programming languages can be the benefit for you to get the data scientist title by the individuals or the company.

Python vs SQL: Which Language to Use First?

Talking about the difference between SQL and Python, in the term of SQL, the syntax used in it is simpler than Python and beginners can get comfortable with the language in quick time.

Python syntax, on the other hand, is a little technical to understand and although beginner-friendly, requires logical thinking to ensure you write error-free code to achieve the right structure. Whereas, there are multiple libraries in the Python language that will help you understand a particular project on which you are currently working on.

Also read - Planning to Upskill Yourself? Enroll for a Program in Data Science

Again SQL is using quote data from the table within the database. If someone is really looking to start their career as a developer then they should start with SQL because it’s a standard language and an easy-to-understand structure makes the developing and coding process even faster. On the other hand, Python is for skilled developers. One of the best things about the Python library is called Pandas. Not the actual pandas though. This panda library is actually designed for data analysis.

Since this article is about SQL vs Python, there’s one thing about Python that should be cleared. Python’s structured data can be fetched using SQL and later all the manipulation part can be done. This process can not be done by using SQL alone. Therefore, in the end, these two languages are not each other’s enemy. In fact, without one the second language is nothing.

Python vs SQL: Which One Is Better?

Unlike the ongoing debate, when it comes to data science, both SQL vs Python work hand-in-hand rather than one being better than the other. SQL is the standard root to achieve the throne of Python language. And without the help of SQL coding wouldn’t be possible SQL. However, in this article, we throw a lift on two major programming languages and help students to make the right choice and start their career as data scientists. Because every iteration must start with proper knowledge.

Frequently Asked Question (FAQs) - SQL vs Python: Which is better for a career in Data Science?

Question: What is the salary of a Python developer in India?

In India, one can find skilled Python developers at varying price points. Just Google- “ Salary For Python Developers” and get the idea of how much a developer can earn.

Question: What does SQL stand for? What is the ideal use case for this language?

SQL implies Structured Query Language, whose primary application or use case is to communicate with databases. A domain-specific language is ideally found as part of relational database management systems (RDBMS) & the primary tasks it enables the user to perform include retrieving, updating, inserting, and deleting data from the database.

Question: What does a database imply?

Database is an organized record of data that has been created for easy access, storage, and retrieving old as well as new data, and can be accessed via multiple ways.

Question: What type of language is Python?

Python is capable of scripting, but in a general sense, it is considered a general-purpose programming language.

Question: Is SQL a programming language?

Yes, SQL stands for Structured Query Language & can be used for the manipulation of databases via performing basic CRUD functions. To extract maximum amounts of insights from large quantities of data, a lot of businesses have now turned to SQL as a means to achieve that goal.

Question: How should I start learning programming?

Learning programming has become easier with a plethora of online platforms now available, which provide access to some of the best technical and computer science-focused education at super nominal prices. You can start off by learning.

Question: What is the scope for Python programmers in India?

Due to its growing popularity and easy accessibility, Python has widely outraced many of the other languages. The career opportunities associated with the Python language have also grown quite significantly as its popularity has increased by almost 40%.

Question: What are some lucrative careers for data science graduates in India?

As a data science graduate, one can form a lucrative career as a Data Analyst, Data Scientist, Data Architect, Machine Learning Engineer, and even an Infrastructure Architect.

Question: Which companies in India are hiring data science professionals?

Companies such as Oracle, JP Morgan, Fractal Analytics among others are actively hiring data science professionals in India.

Question: Which is the best online platform for data science courses?

There are multiple online platforms in India offering data science courses. Some of them include -

The articles highlights various aspects of the programme that ...

What is the Difference Between Data Science and Applied Data S...

To know about the difference between Data Science and Applied ...

Advance your career in the field of Data Science with these Da...

The most asked Data Science questions from beginners have been...

27 Sep 2021
Read More
View All News and Articles
Have a question related to Data Science ? Ask

Cyber Security What Is It

Top 10 skills corporate lawyers should have and how to learn

What Does a Data Analyst Do - A Complete Guide

Your Data Science brochure has been successfully mailed to your registered email id .