The cost of cybercrime is expected to reach $6 trillion by 2021, which is more than the amount it was in 2015. According to the report, businesses will be targeted by ransomware every 14 seconds by 2019. The pace of attacks will also increase by 2021 as well. Despite the reputation that hackers have for being the bad guys, there are still individuals who are ethical hackers. These individuals use their skills and knowledge to improve the quality of life for others. 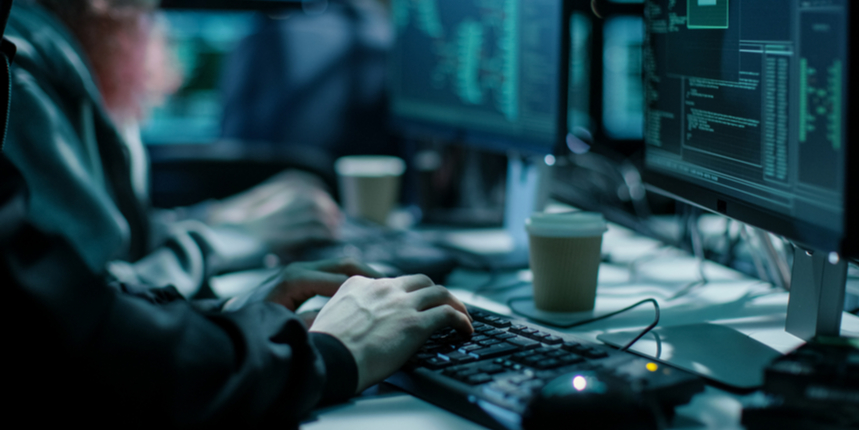 An ethical hacker is a skilled individual who specializes in identifying and dealing with vulnerabilities and exploits in networks and systems. Unlike the more infamous "black-hat" hacker, an ethical hacker does not rely on technical expertise to carry out their work. Instead, they work with the system or network owners to ensure that their actions are protected.

Aside from following the rules set by the network or system owners, an ethical hacker also has to abide by the laws of the land. These individuals are usually referred to as white-hackers who focus on assessing an organization's security posture.

Why Ethical Hackers are in Demand?

According to Manu Sharma, the head of cybersecurity at Grant Thornton UK, keeping data secure is not an IF thing, but a matter of when. This is because, if the data is not protected, it will be stolen. He says that taking cybersecurity seriously is not just about protecting your data, but also securing your competitive edge.

Most decision-makers are not technology experts, and a threat to their competitive edge is a compelling reason to take action immediately. Being an ethical hacker is a vital part of any organization's cybersecurity strategy. This individual is responsible for defending the network and systems against cyber-attacks.

According to a report by Job Lift, the demand for ethical hacking jobs in the UK increased by over 3x the supply. The average monthly increase in these positions was 4%. The increasing number of cloud computing users and the need for security patches are some of the factors that have contributed to the rise of ethical hacking jobs.

The increasing number of sophisticated threats, such as ransomware, is also contributing to the rise of ethical hacking jobs. Global spending on cybersecurity is expected to reach over $1 trillion by 2021. The number of internet users has also increased. In 2018, there were around 4 billion people globally who were internet users. This is up from 2 billion in 2015.

Due to the increasing number of cyber-threats and the need for more effective cyber-security, the need for ethical hackers is expected to rise. This is because no organization wants to be left vulnerable. There are several paths that you can take to become an ethical hacker. Although no single path is the ultimate choice, taking into account various factors such as your personal preference and character traits can help you make the best decision.

How to Become an Ethical Hacker?

Understanding Networks: Basic networking concepts are a good starting point for anyone who wants to learn how to connect to a system remotely. You will also learn how to shut down ports and prevent attackers from accessing your device.

In India, the average ethical hacker salary per month for a network security engineer is around Rs. 50,000 per month. However, the pay for this job goes up to INR 10 lakh per annum after that. This field is mainly known for its skills such as security policies and procedures, web app firewall, and IT security & infrastructure.

An ethical hacker is a person who specializes in testing the security of an organization's digital systems. They can identify weaknesses in the system and suggest ways to improve it. Black-hat hackers are known to exploit these vulnerabilities in an organization's network security system. These individuals regularly check the system to identify areas of vulnerability and fix them.

A cybersecurity analyst is a vital part of an organization's defense against cybercrimes. They help prevent these threats from happening by developing and implementing effective security measures. As a cybersecurity analyst, they are responsible for testing an organization's security measures to determine if they are effective against real threats. They then work with other professionals to improve the effectiveness of their own security efforts.

Ethical Hacker Salary in India and Other Countries

Despite the high demand for ethical hackers in India, other countries also realize the importance of implementing effective cybersecurity measures. This is why many organizations are still looking to protect themselves from the risks associated with cybercrimes.

USA - The average ethical hacker salary in the US is around $93,566. Some of the prominent companies that employ ethical hackers in the country include Lockheed Martin, Northrop Grumman, and Allen and Hamilton.

UK - The average ethical hacker in the UK makes around £45,000 a year. Some of the prominent companies that employ these individuals include Barclays Bank PLC, Claranet, and CGI Group Inc.

After completing the necessary certifications, you can start looking into ethical hacking as a full-time job. As a penetration tester, you will be testing the security of a network by looking for weaknesses that can be exploited. In order to determine which parts of the network are most vulnerable, you will perform simulated attacks to see which part of the network can be exploited.

An ethical hacker can expect to earn around INR 5 to 15 million per year. With up to three to five years of experience, this individual will be able to perform penetration testing on various parts of a network to ensure that it is secure. They will also need to regularly communicate their findings to other members of the team in order to improve the security of the network.

After learning about the various vulnerabilities that can be exploited by attackers, the team members then need to make sure that the network is protected.

After having thoroughly studied the various vulnerabilities and how they can be exploited, it's now time to start understanding the whole security architecture of the network. One of the easiest ways to do this is by taking some online certification courses. These will help you land a job as a security architect.

Before you can apply for a position as a security specialist, you have to have spent at least 10 years in the industry. Having the necessary skills and experience to handle various security tasks will allow you to earn a higher salary. The Ethical hacker salary in India for a security specialist is around 23 to 33 million dollars.

As a security specialist, your daily job role will involve overseeing the various security levels of an organization. You will also be responsible for developing and implementing strategies and plans that will help improve the effectiveness of the company's information security efforts.

As a security specialist, you will also be expected to step in whenever there's a potential data breach or vulnerability that could affect the company's operations. This is a demanding role, but it's also a great opportunity if you have the necessary skills and experience to do it well. You'll also need to know what steps to take to make sure that the company's security efforts are successful.

If you’ve read this article, then you probably know that there’s a high chance that your security systems have been affected by a security bug. Doing everything in your power to make sure that your systems are secure is the best way to protect yourself.

Aside from being a highly lucrative field, ethical hacking also has a lot of growth opportunities. If you want to be successful in this field, start now. There are a lot of advantages to becoming an ethical hacker, and the quicker you start, the better chance that you’ll reach the top.

If you're interested in becoming a cyber security professional, Cyber Yodha can help you get an Executive DICS Diploma or an Advanced Diploma in Cyber Security. This course offers specializations in various areas such as network security, encryption, and application security. 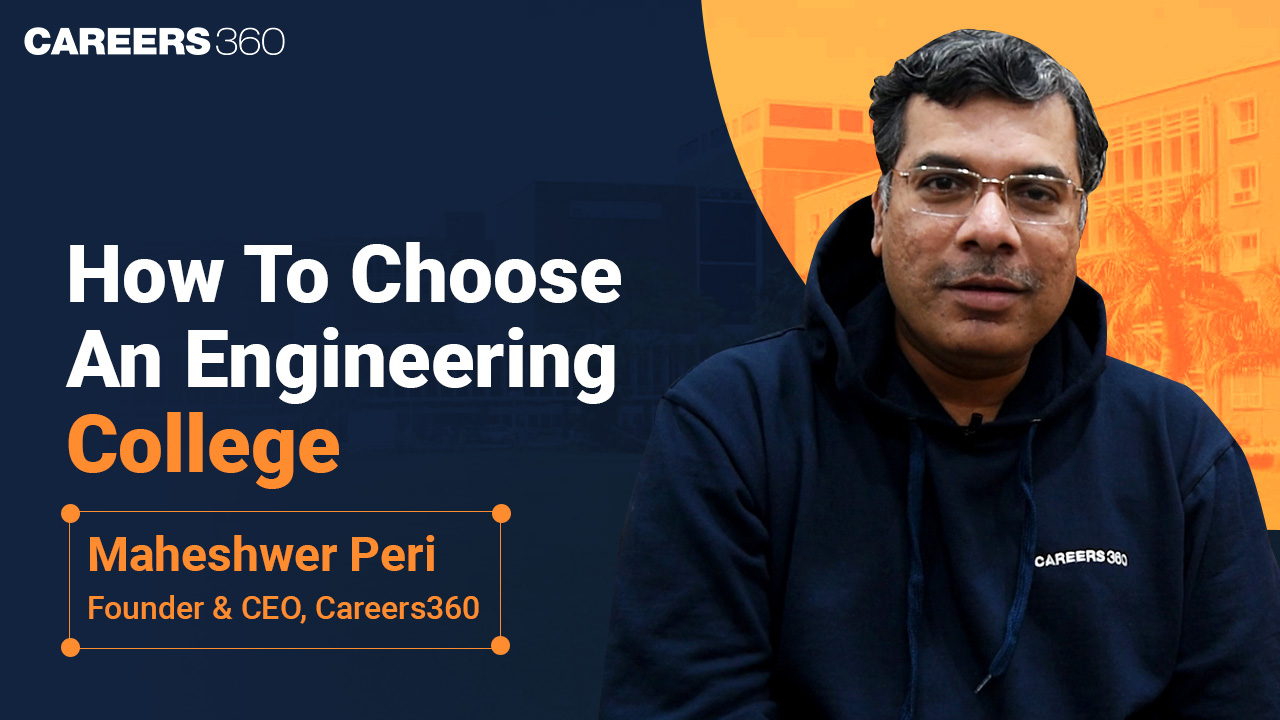