This is one of the largest universities in India, in terms of enrolment and physical spaces available. It was founded in 1964. The Bangalore University spread out across Bengaluru has two main campuses. These are the City Campus and the Jnana Bharathi (JB) Campus. The former is also known as Central College. Possibly India’s most sought-after law college- NLSIU (National Law School of India University) - is located within the perimeters of the JB campus. Collectively, the university occupies 1100 acres of land. The Bangalore University has been accredited by the NAAC (National Assessment and Accreditation Council). In fact, it received a five- star grading within it. The university is more of an amalgamation of existing centres, as the Central College campus has long existed since way back in 1858, while the JB one was started later in 1966.

The academics in the existing Bangalore University is divided between six faculties which are – Arts, Commerce & Management, Science, Education, Engineering and Law. Several colleges are affiliated to this university. Prominent examples include- St. Hopkins College, Garden City College, College of Fine Arts, Mount Carmel College, National College, Oxford College of Sciences, St. Joseph’s College, St. Joseph’s College of Commerce, Surana College, Presidency College, Kristu Jayanti College, University Visvesvarya College of Engineering, Bangalore Management Academy, Acharya Institute of Management & Sciences, International Institute of Business Studies, SSMRV Degree College, KLE College and the Millennium School of Business. The university also has massive library facilities across its campuses. It has even developed its own internal network to facilitate knowledge sharing across campuses, as well as act as a repository for global best practices, which students can learn from. This project has been titled as BALNET (Bangalore University Library Network).

The selection for the various courses is via the state-run KCET exam. Careers 360 has rated the Bangalore University at AAA. One of the reasons for the good rating is the physical spaces. The city of Bengaluru as it has historically been blessed with greenery, and the university has tried to cultivate that further. A bio- park has been curated using concepts of social forestry. The university even has its own publication unit known as Prasaranga. In line with Bengaluru’s status as the Silicon Valley of India, there is robotics and cyber centre attached to the university.

The dont five you marks

Posted on 12 Jan' 17 by Anonymous
This user choose to post privately in case a user is anonymous.
Batch of Jan. 1, 2016 | BBA
This is the worst college..bull shit.. university everything is hell.. timetable, announcement results,... everything delays like hell...no proper valuation... no proper maintainance..I hate it...more than anything Shame shame Bangalore university
Read More
Is this Review Helpful?

Banglore University was established in 1964, and is recognized by the University Grants Commission. It offers around 1341 courses in 18 streams and 82 specialization. Application for all courses are online only. The BU also offers distance learning courses.

For getting admission in B.E, the candidates should must pass class 12th with minimum 45% aggregate from PCM. After this they are required to appear for the Karnatka Common Entrance Test (KCET) and if the entrance exam score is valid then admission is provided through counseling.

For M.E one need to pass B.E with a valid score. Further they need to appear for Post Graduation Common Entrance Test (PGCET) which is conducted by Karnataka authority. Admissions are also given on the basis of valid scores in GATE. Further counseling process is done.

Placements are giod. It offers highest number of placement opportunities with a nice packages. The packages generaally begins from 6 LPA and highest package of around 14-15 LPA. Govt. Companies also comes for recruitment.

Hey,
IFIM, ISME, AIMS, RIBS are various colleges that provide BBA course.  IFIM is one of the top colleges for the course. The course is of 3 years and the fees is 4.5 lacs total in IFIM.  The placement is also high, and the package ranges from 5-7 lacs and the highest placement is 16 lacs per annum. The
Faculty and other facilities are also great.

Hello Ayush,
It would be great if you could specify the college you are referring to. Different colleges and ranks have different amount of fees. In engineering through cet rank the average is around 22k, for comedk 2-3 lakhs and management cost more than 8 lakhs donation. Whereas the medical the costs are much higher inclusive of specialization in your particular field.
Read More
Answer
Answer Later
Report
28 Views

Can I get a lateral entry into a different college? I am studying under Bangalore University and I want to transfer.

As you have not asked what category of college you want i.e for commerce or management or engineering or law, I suggest some colleges on based on all categories. These list is not in a preference order. It is random.

All the best for your future.

View All Questions
Have a question related to Bangalore University, Bangalore ? 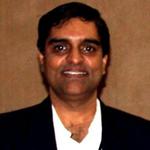 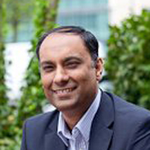 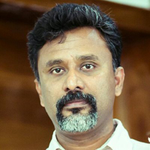 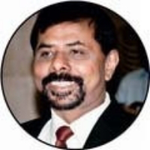 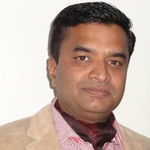 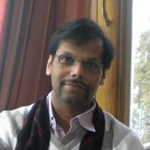 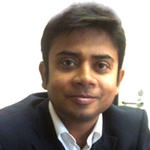 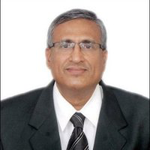 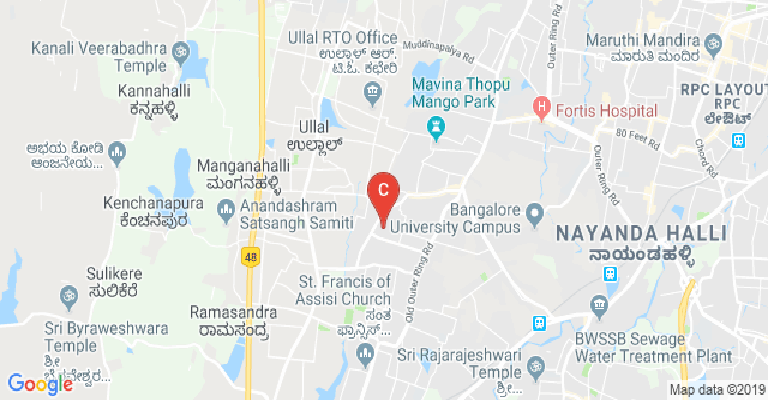 Other Popular Universities in Karnataka

This College is accredited by NAAC (National Assessment and Accreditation Council) A validity is 04 Nov 2021 and the score is 3.16 .

Close
Interested in this University?
Shortlist
Never miss exam and college updates Login
Download Brochure
Request Answer
The question have been saved in answer later, you can access it from your profile anytime. Access now
Report Question
Select your reason of reporting