What is Comparative Law

Comparative Law is a specialization under the international law course and candidates taking this program receive training and education required to possess immense knowledge in International Law. Their job is to compare and highlight the laws of several other lands, with an international perspective wherein candidates experience multiple legislatures. Candidates under this program gain their perspectives on several modern-day issues. In this process, they gain insight into several multicultural legislatures with different laws for jurisdiction.

The criteria for eligibility in the Bachelor’s level, Master's level, and Diploma vary a lot. The details of each have been stated below:

For the Bachelor’s level:

i.   Candidates pursuing Comparative Law after the 12th Standard need to pursue courses like B. Sc LLB or B. Com LLB, or BA LLB.

a.   For pursuing the above courses, a minimum of 45% marks should be secured in the school-leaving examination.

b.  Also, candidates should be qualifying from a recognized board in India.

ii.   For simple LLB in Comparative Law, the course can be pursued after completing graduation in any course or stream from a recognized college or university.

iii.   Candidates pursuing simple LLB in Comparative Law for 3 years after graduation have to clear an entrance test and take admission in any Law School.

iv.   No age limit exists for candidates to pursue a Comparative Law course.

For the Master’s Level:

ii.  Candidates need to have secured a minimum of 45% aggregate marks (50% for candidates belonging to SC/ST) from a recognized university in their LLB course.

iii.  Candidates in the final year of their LLB Course can also apply to LLM in Comparative Law course.

For a Diploma in Comparative Law:

The admission to LLB is based either on Merit-based or through an Entrance Test.

i.  Aspiring students should have completed their school-leaving examinations from any recognized board of India.

ii.  A merit list based on the performance/marks of the candidates is released by the college. Students need to score above the cut-off marks to have their names on the Merit list. The college or university might release several Merit Lists, and students should wait till the release of the final one.

iii. Students need to finish the process within the prescribed time limit. Applicants pursuing after the last dates are mostly declined. 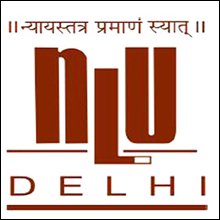 Scope of Comparative Law in India and Abroad

These graduates use their knowledge regarding the global procedures of the legislature and may work in several private firms. Comparative law graduates are capable of pursuing any job that requires domestic and international legal systems. They will also be able to pursue a job in the fields of human rights initiatives, international aids, and refugee outreach programs.

Opportunities for Comparative Law graduates involve Government agencies like the U.S. Agency for International Development or the U.S. Department of Defense. The listings of a few job titles which can be pursued under the above agencies include:

In order to enjoy a successful career in the field of law, one not only needs to develop an in-depth understanding of the law but also its practical applications. Employment opportunities are available in multiple institutions including private law firms, corporate companies, public sector entities, and international agencies. In order to establish the private practice in Comparative Law, one must first gain experience in a law firm or under experienced lawyers. This will help one acquire the necessary skills. The career prospects as a comparative law expert are quite attractive with excellent job security and handsome pay packages.

Comparative Law has always held significant importance in a democratic country like India where the citizens of the country have complete faith in the judicial system. There is growing awareness in the citizens regarding their fundamental and human rights and this has encouraged individuals to fight for their civil liberties. Along with rising awareness, significant technological progress is being witnessed in comparative law. Law companies as well as freelancing law professionals are using software and technological tools to improve their understanding of the law and fully appreciate the implications of various provisions under the law.

Comparative law Internships are generally provided by the Training and Placement cells of the colleges and students taking them to learn a lot about the practical applications of the course.

The top recruiters include:

The expected salary for different job profiles under comparative law are mentioned as follows:

The salary figures mentioned anywhere in this article is just for reference purposes. Please treat them as such. Actual salaries may vary depending on respective candidates, employer, job location and numerous other factors.

There isn’t any set of rules to have any skill possessed, but here is a list of some which might prove essential while pursuing a Comparative Law course.

i.   Thirst for knowledge: Comparative Law consists of a variety of subjects that affect every aspect of our life.  Candidates pursuing the same can be fascinated if they have interests in understanding how the world works. Law is often perceived as a dull stream, but aspirants who have a thirst for knowledge about the world can easily be intrigued.

ii.  Communication Skills: A satisfactory knowledge of proper verbal, as well as communication skills, is the basic requirement of Comparative Law aspirants, which will be assessed during the course via various examinations or course works. Participation in group discussions, presentations, and willingness to work for these are also required. Candidates need to be clear and logical in a persuasive manner while writing or during verbal communication.

iii.  Teamwork: The skills for working independently as well as in a team are extremely necessary for pursuing Comparative Law. Universities help in a great way to meet different people from various backgrounds. The curriculum of the course might require students to work in small or larger groups with classmates. In the task, candidates should be able to contribute affirmatively for the achievement of its objective.

iv.  Independent work: As stated earlier, candidates should be capable of learning independently, as well. In college or a university, students have tutors to guide the course. But, in the job sector, most candidates don't have a mentor to guide them throughout. Thus, being able to work independently is an absolute necessity. Candidates should motivate themselves to take initiatives, for planning and meeting their deadlines.

v.   Commercial awareness: Candidates aspiring Comparative Law have a diverse range of career options. Joining the legal sector, becoming a Professor of Law, or turning into a whole other region, each of these are career prospects of Comparative Law. Employers, nowadays, are looking for graduates who have commercial awareness. Even the law firms have become like any other business firms who base their activities on attracting clients and try retaining them to make profits. Graduates who understand the working of a business, the competition faced, capable of innovating, and can spot new ventures in the market are treasured by the employers.

The course curriculum for comparative law is designed to enable the law students acquire knowledge regarding all essential aspects of practical applications of the law. During the course, students will be studying various relevant laws and their applications in practical situations. Coursework for comparative law is made up of classroom sessions, mock trials, workshops, seminars, internships, case studies and project work. Students will be expected to understand and appreciate the implications of various laws during the tenure of the course. While the specific subjects might vary according to the college or level of specialisation, the overall essence of the course remains unchanged. 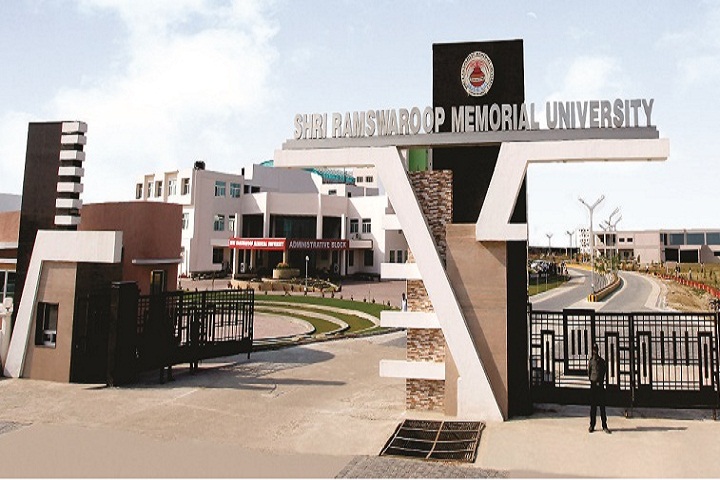 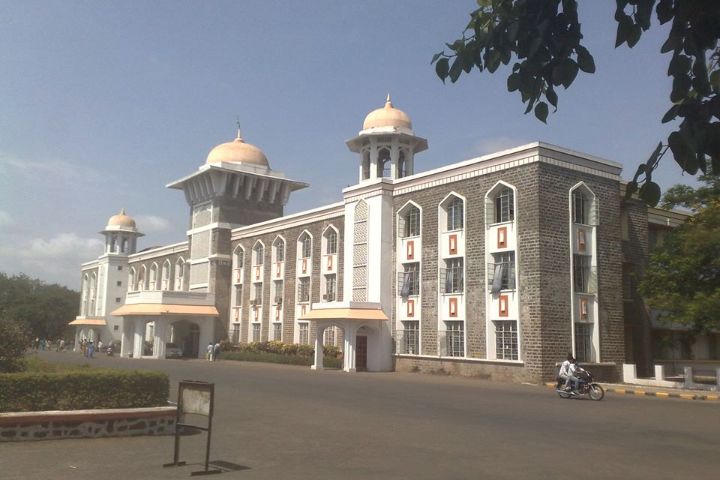 The top colleges include:

Question: What are the differences between BA LLB/ BCom LLB/ BBA LLB degrees and LLB degrees?

The difference lies in their duration:

Question: What is LSAT?

LSAT is a half-day examination focusing on a candidate's analytical reasoning, reading skills, and critical thinking. The score of LSAT determines the admission to a Law School.

Question: Is Mathematics compulsory in Class 12 for pursuing a Comparative Law course?

No, Mathematics is not a compulsory subject in Class 12 in order to pursue a course in Comparative Law. 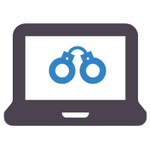 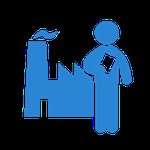 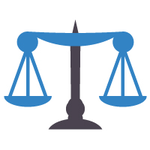