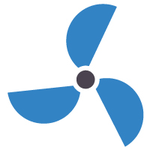 What is Aeronautical Engineering

On an average an Aeronautical Engineer earns a salary of Rs 5-6 lakhs per annum, however with growth in qualification and experience this amount goes on increasing.  Aeronautical engineering syllabus includes topics like Aerospace Materials and Manufacturing Technology, Aircraft Structures, Thermodynamics, Fluid Dynamics and Mechanics, Flight Mechanics and Aerodynamics, Aircraft Design, Avionics Navigation to name a few.

For more information on Aeronautical Engineering courses such as, eligibility criteria, course, scope, subjects, job profiles, top recruiters and average salary, candidates are advised to refer to the article that follows.

Apart from this candidates will also be required to fulfil eligibility criteria  of individual institutes and colleges in which they wish to take admission. 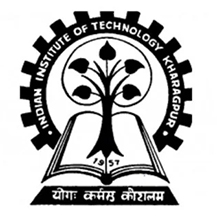 Scope of Aeronautical Engineering in India and Abroad

Candidates who are aspiring to make a career in defence and aviation industry must pursue Aeronautical Engineering Course which is a  well known branch for them. The scope requires candidates with certain skills mandatorily in them which include keen observation and strong calculative skills. Candidates must first select a good college, study hard in order to get a seat in the same and then complete their Aeronautical Engineering syllabus with complete dedication. This is also because this  course involves a lot of practical learning, in which lack of attention can risk the lives of many.

In the beginning, such engineers are designated as Junior Engineers or Graduate Engineer Trainees. Aeronautical engineers are hired in countries like the US, UK, France and Germany. It must also be noted that there are a significant number of Indian Aeronautical Engineers in National Aeronautics and Space Administration (NASA).

Candidates pursuing aeronautical engineering can make a career in aircraft, airplanes, jet planes and space shuttles’ engineering, management and maintenance. It is indeed one of the challenging fields in engineering and requires a lot of theoretical as well as practical knowledge. Aeronautical engineers deal with technology and development in aviation, defence and exploration systems.

There are numerous benefits of making a career in aeronautical engineering fields for multiple reasons which are:

A recent report suggests that employment in the field of Aeronautical Engineering is expected to increase 6 per cent from 2016 to 2026. We can already see the inclination of every nation towards reaching or crossing numerous boundaries in the air. Thus, this is going to increase the demand of such candidates who have pursued Aeronautical Engineering Course both nationally and internationally.

Certificate in FEA and ANSYS

Aspirants can look below for the top job profiles as well as top recruiters in the field of Aeronautical Engineering course. This will help them have an idea of where they can apply and what their job description can be.

Aeronautical Engineers - In this job profile the candidates are trained to design aircrafts. The key role of their job is to design aircrafts, propulsion systems, and to also study the aerodynamic performance of the construction materials and the aircraft.

Aeronautic Electronic Engineers - Such engineers are responsible for handling and maintenance of the electronic equipment that are used for radar, radio communication and navigation.

Flight Engineers - Engineers who are responsible for smooth and successful take off and landing of an aircraft are flight engineers. Their responsibilities include pre inspection of the aircraft, reporting and solving issues while the aircraft is in flight, managing repairs and system failures and such that ensures the aircraft is in good condition.

Assistant Aircraft Engineers - As the job designation suggests, such engineers assist the Aeronautical Engineers in performing their job roles in an efficient manner.

Aerospace Design Checker - The job description of candidates having this profile is to test, design, construct, develop an aircraft.

Air India - Owned by Air India Limited, this is the national carrier of the country. A government-owned enterprise, it operates a fleet of Airbuses and Boeing aircrafts serving many domestic and international destinations.

Hindustan Aeronautics Ltd (HAL) - A state-owned aerospace and defence company governed by the Ministry of Defence, HAL looks after design, development, manufacture, repair and overhaul of aircrafts as well as helicopters. In addition, engines and related systems like avionics, instruments and accessories are also included in its services.

Pawan Hans - Pawan Hans Limited is a helicopter service company based in New Delhi, India. Pawan Hans is a Mini Ratna-I category PSU.Miniratna Category-I are those companies which have made profits continuously for the last three years or earned a net profit of Rs. 30 crore or more in one of the three years. PSU are public sector undertakings or public sector enterprises.

Indian Air Force - The Indian Air Force is the air arm of the Indian Armed Forces. Its complement of personnel and aircraft assets ranks fourth amongst the air forces of the world. Its primary mission is to secure Indian airspace and to conduct aerial warfare during armed conflict.

Private Airlines - These are those airlines which have private ownership of a person or group of people in partnership.

As aforementioned an aeronautical engineer earns an average salary of Rs 5 lakhs to Rs 6 lakhs per annum. They also have a great scope of working in the government sector where the salary of a professional is decided on the basis of the post he/she is designated. Candidates must note that with the merger of their skills with innovative ideas they are likely to earn more than the average salary. In case a candidate is looking for a job in the same field abroad, they can earn an initial package of $70,000 to $1,00,000 per annum. For more clarification on the salary structure candidate can refer to the table below 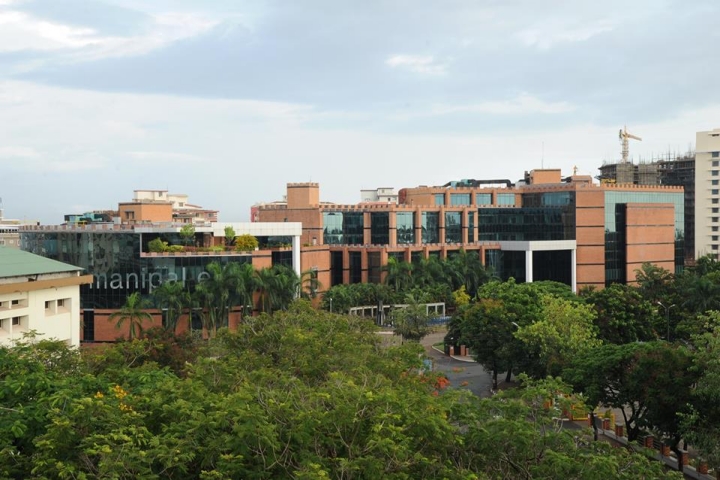 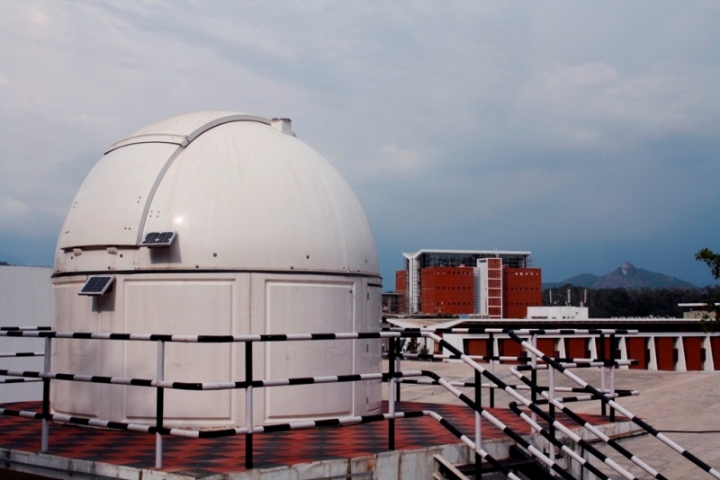 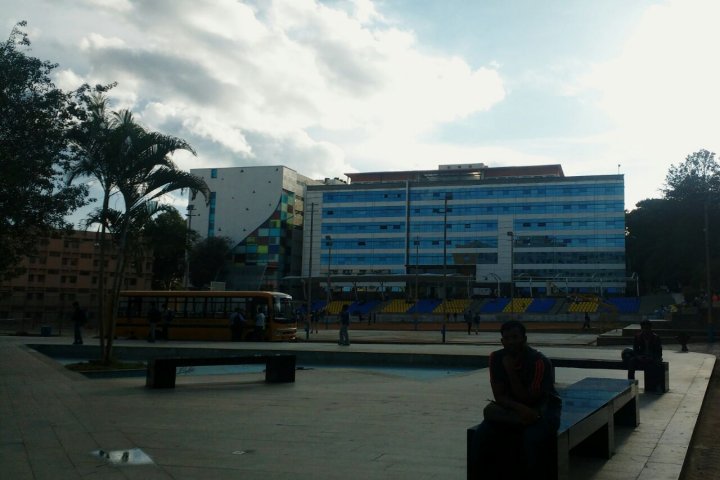 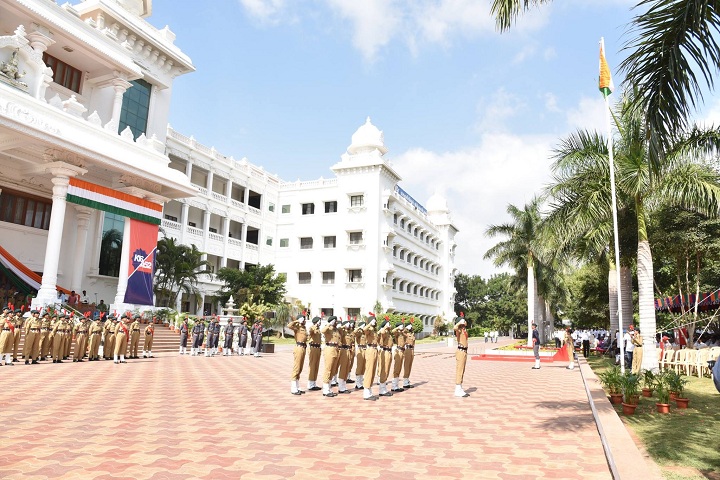 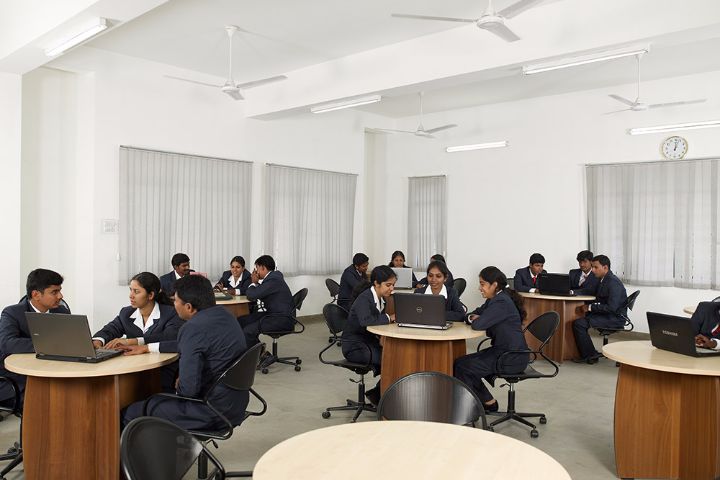 I am pursuing aeronautical final year, I like to change my masters slightly , what are the other courses can we do after this?

If you want to go for the Masters program in any other correlated field, then you can go for:

To know more about Aeronautical Engineering, visit the link below:

I hope this answer helps. All the very best future endeavors!

how can I get gvt seat in aeronautical engineering colleges

To get seat in an Institute in Aeronautical Engineering under Government quota you need to apply for admission in the institutes you wish to get admission. While there are various entrance examinations conducted in India, you may take up any Engineering Entrance Examination either National level, State level or University level and qualify in it. Few institutes provides admission based on merit in 10+2 qualifying examination as well. You need to comply with the rules and regulations of the institute to get admission. After qualifying in the entrance examination you may participate in the Counselling to secure seat in an institute. If you wish to know the various entrance examinations that are conducted in India you may click on the link below

I hope that you are doing absolutely great.

With reference to your above mentioned query, I would like to tell you that yes, The BE/Btech Aeronautical Engineering course is available for Girls also. Sathyabama Institute of Science and Technology is a reputed institution imparting education in science, engineering, technology, architecture, dental science, pharmacy, nursing, management, and arts.

Further, talking about the fees structure for BE/Btech in Aeronautical Engineering in Satyabhama University - The total fees structure in this university for full course is around 70000.

Placements of BE/Btech in Aeronautical Engineering -  The Sathyabama Institute of Science and Technology placement cell has maintained a good placement record over the years.

Further, for more information about the Aeronautical Engineering courses you can follow the below link :

I hope that this will help.

For the MS in Engineering Management, yeah! you are eligible for the course provided you must have an engineering degree in any field with at least 45% marks. For admission you may need to appear for some entrances such as :

The top recruiters in the field is provided below:

To know more about the course, visit the link below:

I hope this answer helps. All the very best for your future endeavors! 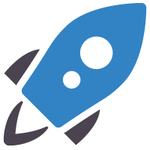 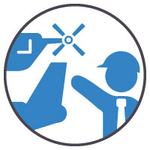