English Grammar Hacks You Should Know 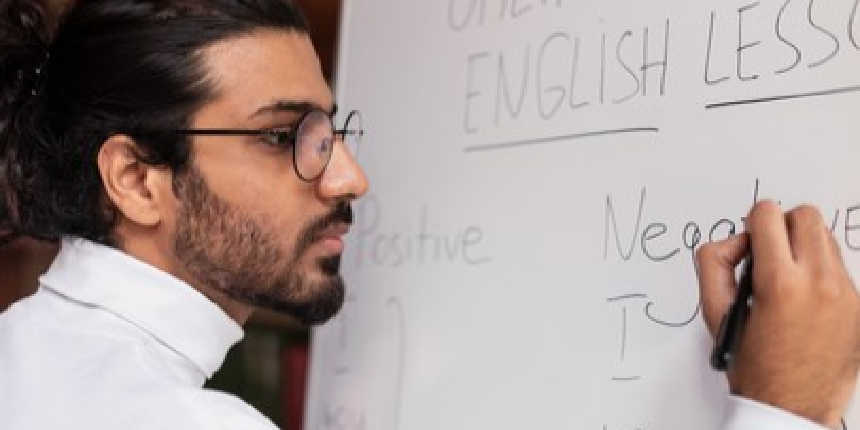 English Grammar is indispensable to the use of language. With it becoming largely examination-oriented these days, all competitive exams have sections on English grammar. Keeping this in view, Careers360 recently organised a webinar on “Grammar Hacks” with Usha Pandit, CEO, Mindsprings Publishings LLP. Here are some excerpts from the session you would not want to miss.

English Grammar is indispensable to the use of language. With it becoming largely examination-oriented these days, all competitive exams have sections on English grammar. Keeping this in view, Careers360 recently organised a webinar on “Grammar Hacks” with Usha Pandit, CEO, Mindsprings Publishings LLP. Here are some excerpts from the session you would not want to miss.

English grammar is like the engine of a car. Now, if you know all the mechanics, you know where the carburetor is and what the various pubes are in the car and how you do this and you become a mechanic. Do you think you can drive the car?

Let us understand some nuances related to the important components of English Grammar.

In English grammar a quick ID check for nouns:-

In English grammar an adjective always accompanies a noun.

Adjective Functions- You can use the Order Acronym as DOSASCOMP+ Noun 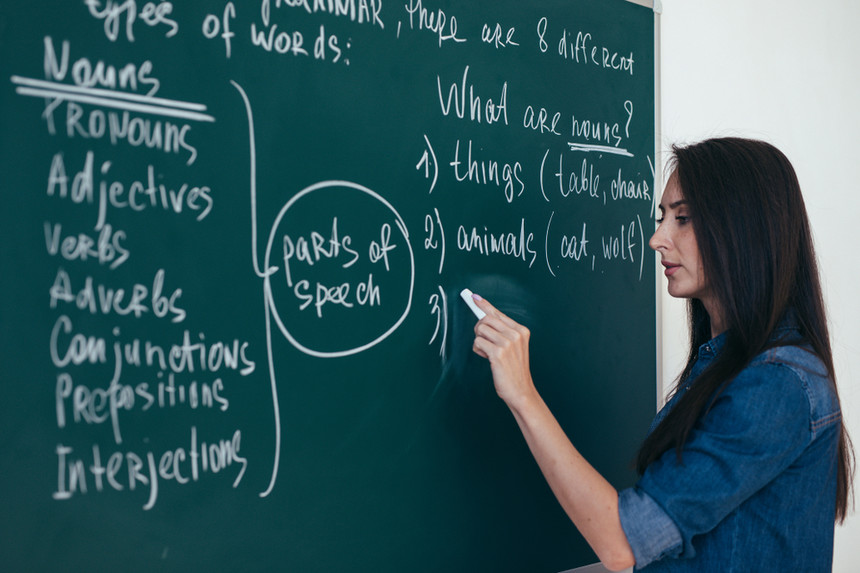 In English Grammar An Adjective Always Accompanies A Noun

Adjective Or Pronouns? Verb Or Adjective?

Another one of the good English grammar rules is that participles (ing words) make continuous tenses (She is laughing at them.) Note that they have a helping verb. English grammar basics say that sometimes they work as adjectives. (The laughing children)

English grammar tips: They don't have an auxiliary or helper.

The lecture was boring (adjective) (describes lecture) no object . She is boring the class. (verb) (takes an object)

The Verb And Its Imposters - Gerunds, Participle, Infinitives

English grammar tips: Infinitives can be other parts of speech, but they mostly function as nouns. It is all in the function. 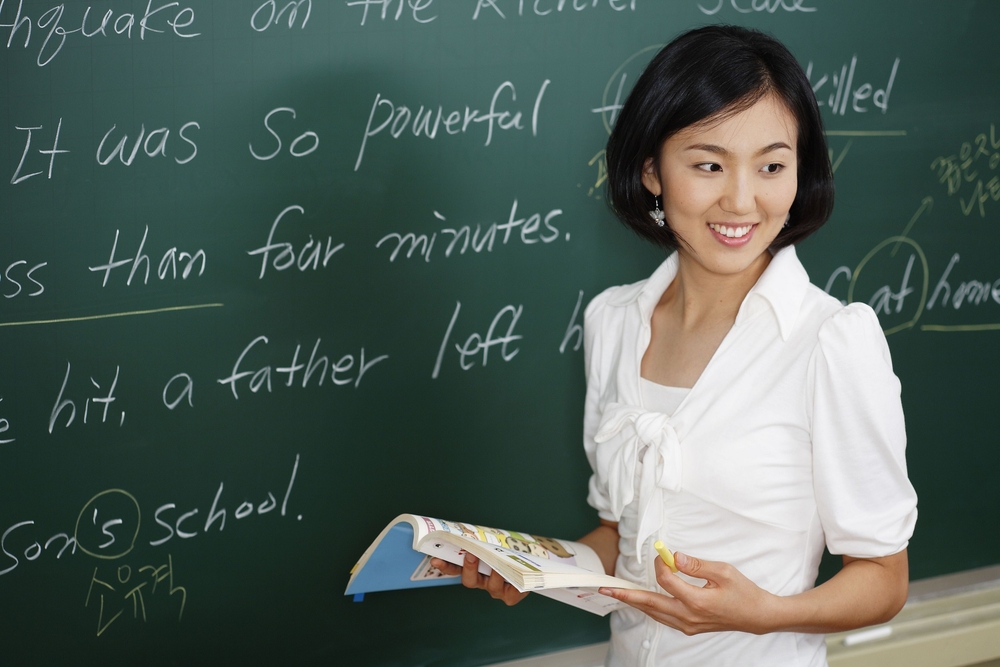 Infinitives Can Be Other Parts Of Speech, But They Mostly Function As Nouns

In English grammar, adverbs tell us more of verbs, adjectives, and other adverbs. The adverb gives us information on the verb using time, place, manner, reason, condition, comparison, consequence, and concession

"He ran" tells us nothing. Until you ask: How? When? Why? Where? Although what? On what condition? Compared to what? consequent to what?

Also Read | 6 Careers To Consider After An English Major

In English grammar, prepositions and adverbs share the same words. E.g. He ran away. He ran to his mother. He fell down. He fell down the stairs

In English grammar, strategies to double check adjectival or adverbial.

Prepositional phrases can be related to :-

a) noun/pronoun in the sentence or

An e.g. in English grammar -The girl in awe of the highly-talented and extremely arrogant princess was tongue tied.

Substitute: The girl in the pink dress was tongue-tied.

Extend: She who was completely in awe of the talented and arrogant princess was tongue-tied.

An e.g. in English grammar -The plane flew over the lush green wheat field. Where? Over the field. Is this describing the plane or the verb 'flew'? It tells us where it flew. This is therefore, adverbial as it tells us more about the verb”flew". If you ask which plane? Will you get the answer? No.

Extend: The plane flew where there were fields. Reduce substitute extend are strategies to double check answers

In English grammar, conjunctions can be lead words or markers in subordinating or depending clauses in complex sentences: That, when, where, as if, although, if, because etc. They make nouns and adverbial clauses.

Example: (in the meanwhile, moreover, consequently, finally, therefore etc.) You need them to combine sentences or paragraphs. They appear at the beginning and must be followed by a comma.

Accordingly, furthermore, however, despite, thus, moreover, consequently etc. They are different from ordinary conjunctions like and, but or yet which have no adverbial function but are pure conjunctions. 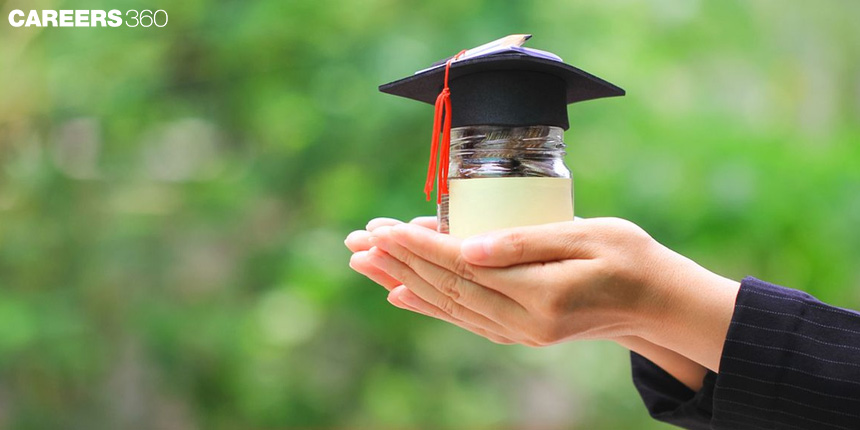