Since this is a quite new subject, there are extremely few universities that offer Masters Degree In blockchain development. Amity Online offers a post graduate diploma course in blockchain in collaboration with eCornell. IIM-Calcutta is about to start a PG level blockchain course too. It seems, as of now the universities are focusing on B.Tech CS - blockchain Course.

In India, most B.Tech courses have a duration of 4 years. The same is the case for B.Tech CS - Blockchain. Blockchain development course as B.Tech is a 4-year course with 8 semesters. In most of these courses, the first 4 semesters focus on general computer science topics like IT applications, object-oriented programming, python, database management, data security, analysis of algorithms etc. with introductory lessons on blockchain and cryptography. From the third or fourth semester onwards the courses delve deeper into the blockchain and cryptocurrency technology.

The eligibility criteria are also not standardised for blockchain courses in India. Universities like UPES require a minimum of 50% marks in class 10 as well as in the higher secondary exam. The candidate also needs to secure a minimum of 50% marks in the PCM subjects in higher secondary. On the other hand, there are universities like Sharda University with tougher eligibility criteria - 60% in secondary and 70% in Higher Secondary with 60% marks in the PCM subjects.

Some universities also need the candidates to either sit for the recognised entrance exams like JEE Main or UPSEE or their own entrance exams.

Fees and Expenses of Blockchain Courses

Most reputed institutes charge around Rs. 6 to 7 lakhs for the B.Tech course with specialisation in blockchain. However, there are many universities and institutes that charge less - as low as Rs. 2 lakhs. Based on the research done, the minimum course fee for the blockchain UG course is Rs. 2.5 lakhs and the maximum course fee is Rs. 16 lakhs.

Scope of Blockchain in India and Abroad

This is where it gets interesting. Blockchain is an extremely promising subject. It has the potential to change the data management and data storage system from inside out. So much is the potential of blockchain that even the governments across the world are taking note of the usefulness of blockchain. Estonia, for example, has embraced blockchain at a national level with the judiciary, health and commerce departments using blockchain aggressively. Other countries where blockchain projects are moving into the next phase are the Netherlands, United States, Dubai and Malta, Israel, Sweden, Columbia, European Commission, and South Africa.

The top blockchain countries by project status, according to a survey done in 2018, are mapped in the following image: 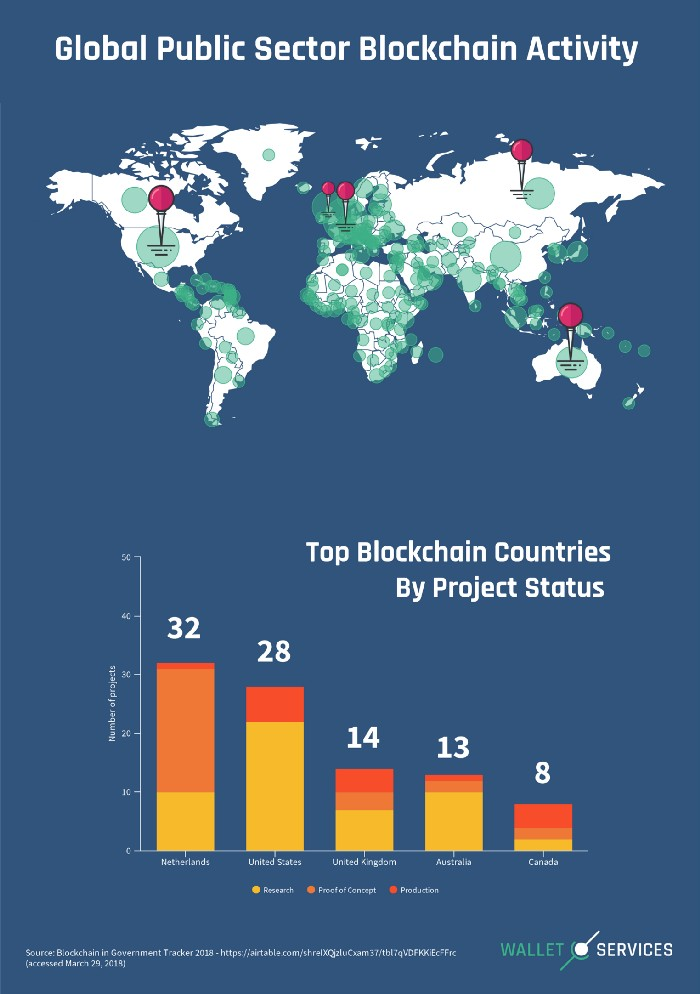 This fairly gives an idea of the scope of blockchain development abroad. It is expanding and the growth will gain momentum in another next five years.

In India, however, blockchain technology is at a nascent stage; hence, the competition is low as of now. But it will become fierce very soon. People learning blockchain today will enjoy high demand in the coming years.

Following are the representative subjects of the courses offered by blockchain institutes in India:

In India, although the cryptocurrencies are looked at unfavourably by the regulators, the blockchain technology is favoured. Banks in India are trying to adopt blockchain to improve efficiency and reduce operational cost. Taking this trend into account, we can say job prospects in blockchain in India is reasonably high. Following are some of the areas where fresh pass-outs from blockchain institutes can expect to get a job:

There are other variations of the jobs mentioned above. One can be a cloud engineer with blockchain protocol, a blockchain consultant or a blockchain research analyst after completing one of the blockchain courses from a recognised institute.

The job profiles that are currently in demand in the blockchain space are as follows:

Blockchain Architect/Developer: The role of the blockchain developers is to build, develop, maintain and secure the distributed ledger system based on blockchain. They make sure that flow of transactions - be it financial transactions or other transactions are kept smooth, secure and efficient.

blockchain Subject matter Expert: People have realised the exciting possibilities that come with blockchain. However, there is a lack of teachers who can teach the hows and whys of blockchain to the students. Without great teachers, there will be a shortage of employees skilled in blockchain development in the future. So the demand for blockchain subject matter experts is high.

Blockchain is a promising technology that is going to disrupt the record-keeping process. Record keeping is an intrinsic process in every industry - be it banking, schools, government offices, healthcare, judiciary. Knowledge of blockchain will open doors to many industries at once. Blockchain development can be the master key to unlock huge career opportunities.

This is just another name for blockchain developers. As a blockchain-focused software development engineer, a person will design, build, deploy and maintain blockchain-based data storage or ledger systems. He is expected to know everything about smart contracts.

We have already discussed the available jobs. Let us now see which big players are interested today to recruit blockchain experts.

There are many other top companies and promising startups that are interested in hiring employees trained in blockchain engineering. The demand will increase more in the forthcoming days.

Patience: Blockchain is a new subject. There will be a steep learning curve. But if a person has a good grasp on logical deductions, he will find it easy. Patience is the keyword here.

Inquisitiveness to Learn: Blockchain is a continuously evolving technology. There is a lot of room for improvement. One must be willing to be in the learning mode always.

Cryptography Skills: Cryptography is one of the building blocks of blockchain. Although blockchain is a public ledger, the transactions are cryptographically encrypted to make it secure. One must have a strong knowledge of cryptography.

B.Tech Computer Science and Engineering with Specialization in Internet of Things and Cyber Security Including Block Chain Technology View all Courses
Brochure
Rated AAA (Above Average) 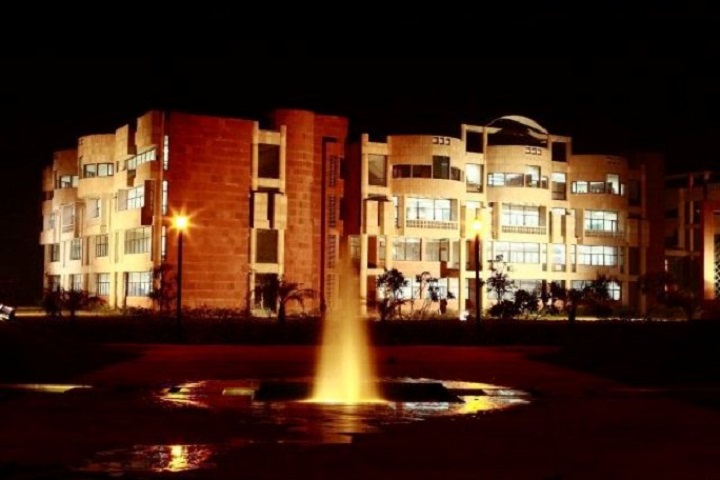 Have a question related to Blockchain ? Ask 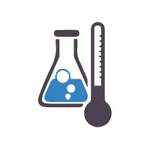 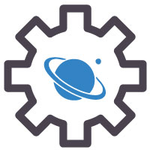 B.E /B.Tech
2 Colleges
The question have been saved in answer later, you can access it from your profile anytime. Access now
Report Question